The software giant's latest answer to Google has popped up on the Web.

Bing!  You're now free to move around Microsoft's internet search engine. Bing, which Microsoft CEO Steve Ballmer showed off last week, has gone live on the Web sooner than most expected.

Designed to take Google on directly, Bing goes with a pretty background instead of Google's spartan white. When I last visited Bing, it featured hot air balloons.

Making It in the Bay Sep 18 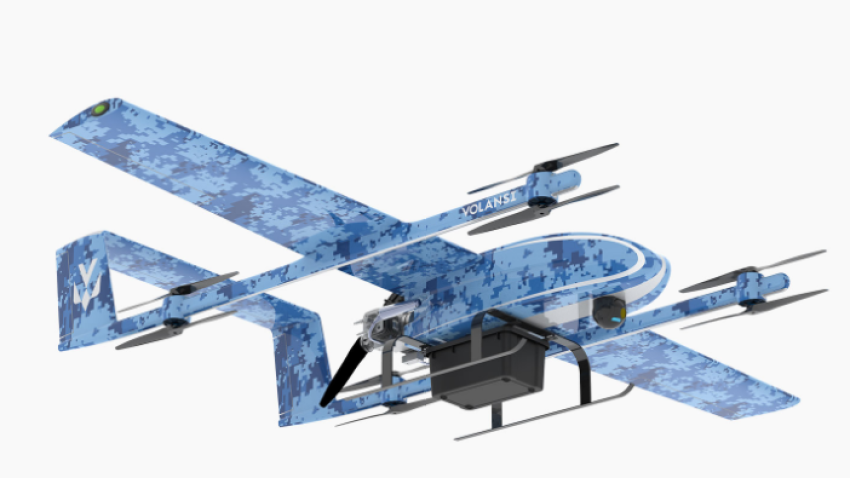 Of course, nothing is more important than the actual results of your search.  Bing answered my standard test question, one I came up with 10 years ago: "Who was the third person on the moon?"  (Pete Conrad). It found me when I searched for my own name.  I can find my house on the map.

Is it enough to make me switch?  Probably not.  Old habits die hard.