24% of Unemployed Workers Have Been Jobless for Over a Year

Nearly a quarter of all unemployed workers in the U.S. have been out of work for at least a year, a stretch of joblessness dating to the early days of the Covid pandemic.

The dynamic speaks to persistent — and rising — long-term joblessness even as the national unemployment rate falls. 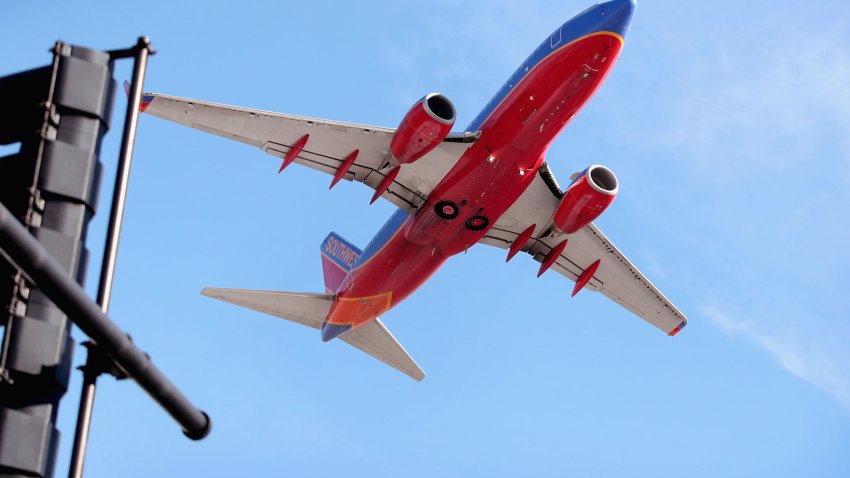 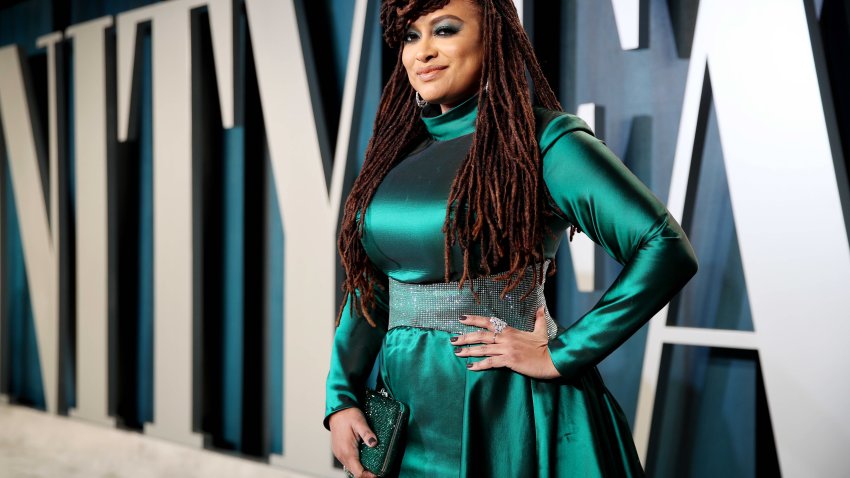 As Women Directors Enter the Oscar Spotlight, Here Are 13 Filmmakers to Watch

That divergence is unusual during downturns and highlights the unequal (or K-shaped) nature of the recovery, economists said.

More from Personal Finance:
Amended tax return may be necessary for some unemployed
What to know about tax credits in the American Rescue Plan
New batch of $1,400 stimulus checks includes 'plus-up' payments

Nearly 2.4 million Americans were unemployed 52 weeks or more in March, according to the Bureau of Labor Statistics.

That's almost double the number in February and is about 1.6 million more people than in March 2020.

In all, those long-term unemployed represented 24% of the 9.9 million total jobless workers last month, according to the bureau. (The data are without seasonal adjustments.)

"I think that number is pretty breathtaking, that nearly a quarter of unemployed workers have been unemployed for over a year," said Heidi Shierholz, director of policy at the Economic Policy Institute and former chief economist at the Department of Labor from 2014 to 2017.

"It really shows that even as the economy is recovering, you have a lot of the same people who have been unemployed throughout this whole damn thing," she added.

The statistics offer the first glimpse of joblessness a year after officials began issuing lockdown orders to contain the coronavirus and millions of Americans began filing for unemployment benefits.

And that number is likely an undercount since the department doesn't consider certain workers, like those who left the labor force entirely due to pandemic health risks or child-care duties. And the share may rise next month, since the current numbers only offer a snapshot through the middle of last month, which doesn't quite align with the flood of unemployment filings toward late March and into April 2020.

The bureau doesn't break out these long-term unemployment numbers by industry.

But it's likely that workers among this group are overrepresented in the hardest-hit industries, like leisure and hospitality, Shierholz said. More than 3 million jobs in that sector have yet to return — accounting for more than a third of the total.

Long-term unemployment has risen steadily throughout the health crisis and is near a Great Recession peak.

Economists consider workers to be long-term unemployed after at least six months without work.

It's an especially dangerous period for households from a financial perspective. Finding a new job becomes more difficult, workers' long-term earnings potential is scarred and the odds of losing a job if they find one down the road increase.

However, not all workers qualify for assistance, despite broader eligibility criteria during the pandemic.

More than 4 million Americans were jobless for six or more months in March — or 43.4% of all unemployed, the Bureau of Labor Statistics said Friday.

That's almost on par with the record 45.5% share hit in the aftermath of the Great Recession.

"That is not what's going on here," she said. "Right now, they're going in a totally opposite direction — you have unemployment coming down, and long-term unemployment going up."

The number of Americans out of work for at least a year is still about half the peak hit after the Great Recession.

In April 2010, more than 4.6 million people had been out of work at least 52 weeks, according to the Bureau of Labor Statistics. It took another 20 months for that number to dip below the 4 million mark.

However, long-term unemployment may not linger to the same extent this time around, given the pace of vaccinations and the trend of the economic rebound.