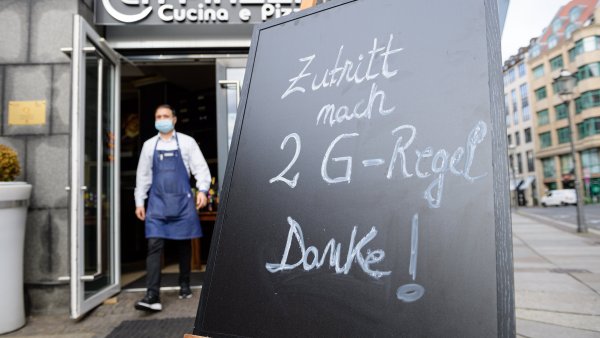 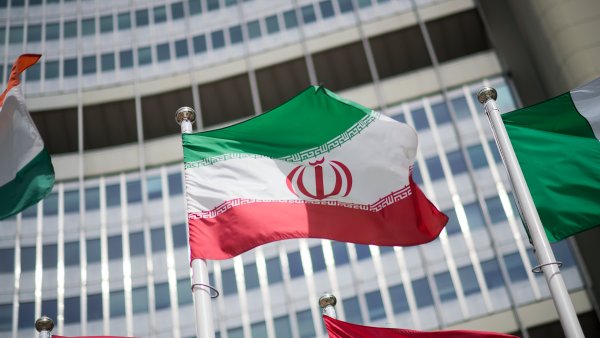 It Remains to Be Seen If China Is Really on Iran's Side at the Nuclear Talks, Researcher Says

U.S. stock futures rose Wednesday after the Dow broke a three-day winning streak. The 30-stock average on Tuesday closed down 81 points, or 0.2%, as the market struggled for direction ahead of the long Memorial Day weekend. It was up more than 100 points at session highs. The S&P 500 and Nasdaq, both higher intraday, also ended modestly lower. The Dow and S&P 500 as of Tuesday were more than 1% away from their May 7 record closes. The Nasdaq was 3.4% away from its April 26 closing record high. The 10-year Treasury yield ticked higher Wednesday, though it remained below 1.6% as Federal Reserve officials try to calm inflation fears.

Amazon is buying MGM Studios for $8.45 billion, the companies announced Wednesday, marking Amazon's most ambitious move yet into the entertainment business. The acquisition is Amazon's second-largest since it paid $13.7 billion for Whole Foods in 2017. Amazon has also made an aggressive push into sports content, inking a deal with the NFL in May to broadcast Thursday Night Football starting in 2022.

Bitcoin rose on Wednesday, hovering around $40,000 — one week after the world's biggest cryptocurrency crashed 30% to around $30,000. Last week's sell-off came after authorities in China and the U.S. moved to tighten regulation and tax compliance on cryptocurrencies. Bitcoin hit an all-time high near $65,000 in April.

Crypto bulls see bitcoin as a store of value like gold. With its declines, many investors are turning back to the precious metal as an inflation hedge, a historically traditional strategy. Gold on Wednesday neared a 4½-month high, edging ever closer to $2,000 per ounce. It touched an all-time high of $2,063 in August 2020.

A group of GOP senators plans to send President Joe Biden an infrastructure counteroffer as soon as Thursday morning as both sides consider whether they can bridge their ideological gulfs to craft a bipartisan bill. The proposal could cost nearly $1 trillion. Republicans aim to offset the spending without increasing taxes. After the White House cut its infrastructure offer more than 25% to $1.7 trillion, Sen. Shelley Moore Capito, R-W.Va., said the Democrats' price tag was still "well above the range of what can pass Congress with bipartisan support."

5. Tesla ditches radar for Autopilot in some models

Tesla said it's ditching radar in favor of a camera-based system to enable Autopilot features in its Model 3 and Model Y vehicles in North America. In a March 12 tweet, CEO Elon Musk said Tesla would move to a so-called pure vision approach. Other automakers, including GM's Cruise and Alphabet's Waymo, are using radar and lidar sensors alongside cameras in their automated driving systems. All new Tesla vehicles include a standard set of Autopilot driver assistance features. Tesla also sells a $10,000 premium software package marketed as full self-driving.