As a dietitian, I always tell people to think of the brain as the mastermind behind almost everything — our thoughts, memory, focus, movements, breathing, heartbeat — and that certain foods can help make it stronger, sharper and smarter.

Our brain and diet also play a key role in longevity. According to the National Institute on Aging, what we eat can directly impact inflammation and oxidative stress in our bodies — both of which can affect our risk of neurodegenerative diseases, including Alzheimer's and Parkinson's.

I spoke with Dr. Uma Naidoo, a nutritional psychiatrist, faculty member at Harvard Medical School and author of "This Is Your Brain on Food," about what she eats to sharpen her memory, focus and overall brain health: 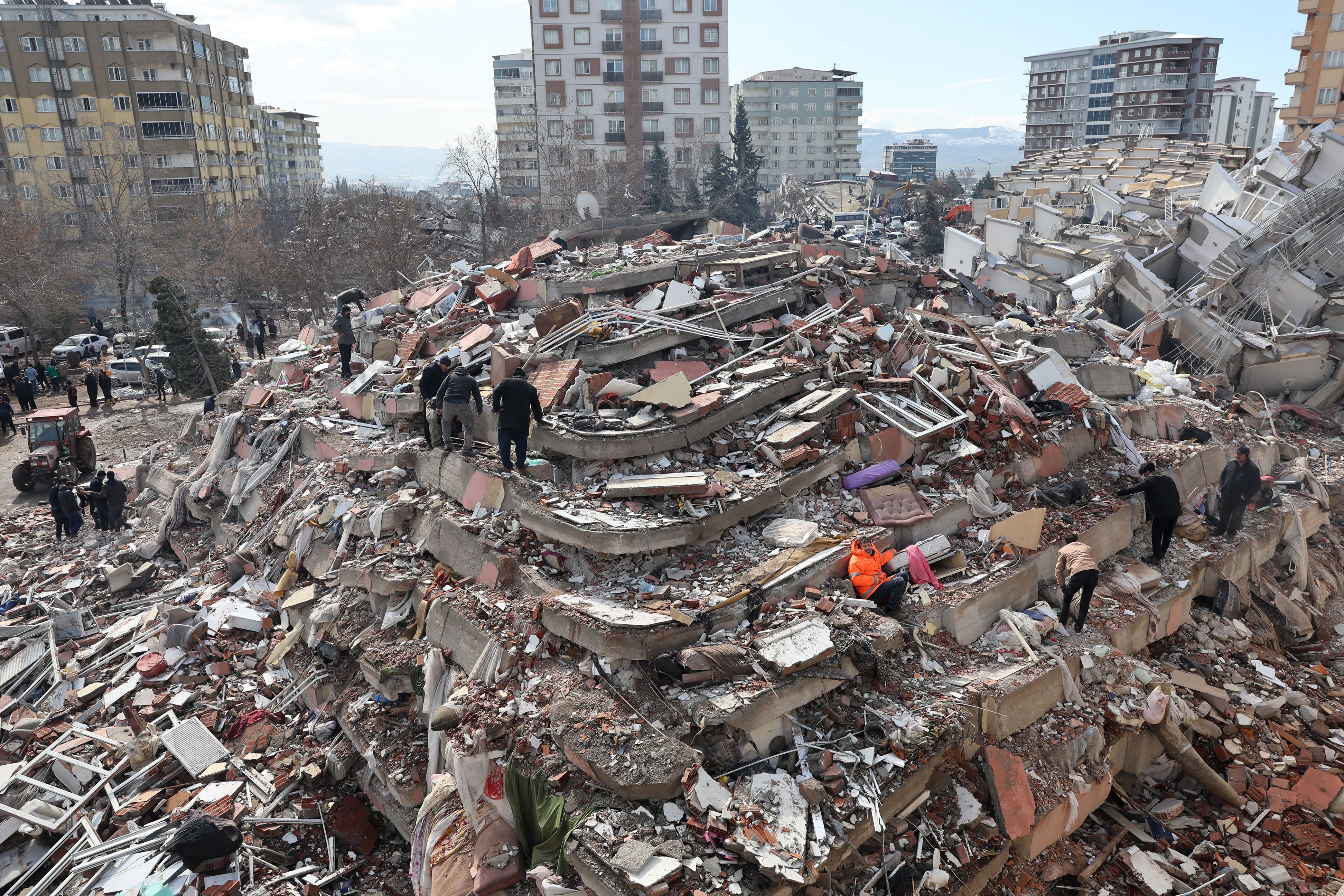 Researchers suggested this was due to the higher flavonoid content of the dark chocolate, "which can acutely improve cognitive function in humans."

Extra dark chocolate should be at least 70% cacao or greater, according to Naidoo.

Just don't go overboard with the serving sizes, she says: "One meta-analysis suggests that the optimal amount of dark chocolate consumption for the health of our blood vessels — including the ones that supply blood to the brain — is about 45 grams per week."

She suggests choosing from an assortment of red, blue and black-colored berries. Strawberries, for example, are rich in flavonoids and may help slow down cognitive decline; blueberries contain different types of flavonoids linked with preventing oxidative stress; and blackberries are great sources of antioxidants, which help brain cell health.

"Eating a variety of colorful berries can also reduce symptoms of anxiety and help fend off neurodegenerative diseases like dementia," says Naidoo.

She typically goes for a half or single cup in her daily serving.

One of the major ingredients in curry powder, turmeric contains a compound called curcumin, which is the secret behind its brain-boosting benefits.

"Curcumin is a powerful anti-inflammatory substance," says Naidoo. "Consuming it, studies have found, can help reduce symptoms of anxiety and lower cognitive decline with age."

Turmeric is good solo, but the benefits can be stronger when combined with black pepper. Naidoo always adds "a pinch of black pepper in turmeric because piperine — the compound in black pepper — activates the curcumin and increases the bioavailability to the brain and the body."

You can incorporate turmeric and black pepper into your diet by adding it to a hearty rice dish, a side of potatoes, a golden milk latte or some oatmeal.

"Leafy greens are a staple in brain-healthy diets because they contain folate, which is a B vitamin that supports neurodevelopment and neurotransmitter function," explains Naidoo. "Folate deficiency has been tied to increased symptoms of depression as well as cognitive aging."

Not a salad fan? You can also enjoy them as creative ingredients in your favorite dishes, like pasta, burritos or as a pizza topping.

Fermentation involves adding foods to a culture of microorganisms that then feed on the sugars in the food. This creates other products, such as lactic acid, that can generate gut-friendly bacteria.

"We have what's called a gut-brain connection," says Naidoo. "So when we eat fermented foods and boost our gut health, we may also improve our cognitive function."

She likes to eat homemade kimchi as a snack with celery sticks, or combine it with salads for extra texture and flavor. Some other fermented foods Naidoo recommends:

However, large amounts of fermented foods can make you bloated. "If you feel uncomfortable, cut back on your intake until your gut and body adjust," Naidoo advises.

You'll also want to double-check the food labels to ensure that what you're buying is actually fermented. Typically, you'll see a label that mentions "live active cultures."

Lauren Armstrong is a dietitian and nutrition coach. She was also a nutritionist for The Women, Infant and Children (WIC) program. Lauren received her bachelor's degree in dietetics from Western Michigan University and has written for several publications, including Livestrong and HealthDay.