DUBAI, United Arab Emirates — Airbus kicked off the 2021 Dubai Air Show with a bang, landing massive deals from day one.

The French aerospace manufacturer had amassed 408 announced orders and commitments by the end of the show's fourth day, Wednesday, while its American counterpart Boeing trailed with 101. Airbus and Boeing are the world's two largest aerospace companies by revenue.

The order numbers so far from the first major air show since the Covid-19 pandemic began are a positive sign for aviation and travel, which suffered devastating losses for much of the last 18 months. "We view orders for new aircraft as positive for the recovery of the commercial aerospace industry," Morgan Stanley said in a research note Wednesday. 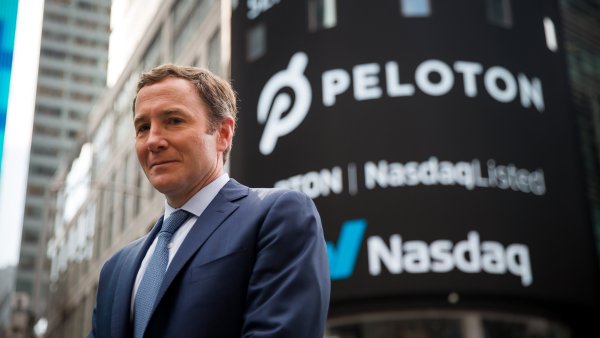 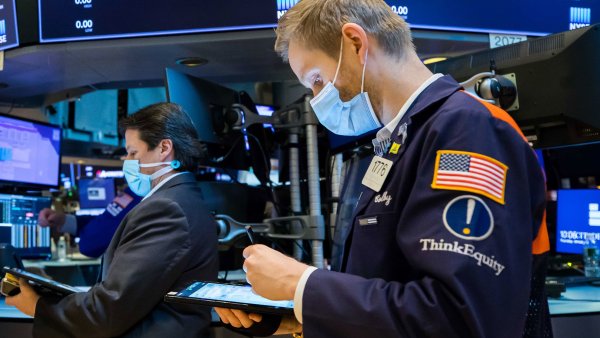 Airbus scored its first big win on day one of the air show, with an order for 255 of its narrow-body A321neo and A321XLR jets from American private equity firm Indigo Partners, which buys planes for low-cost carriers like Frontier, Wizz Air, Jetsmart and Volaris.

The deal from Indigo Partners, the first major aircraft order since the pandemic began,  was a "very positive signal that we [are starting] to be on the front foot again," Airbus CEO Guillaume Faury told CNBC during the show.

Kuwaiti airline Jazeera Airways committed to 28 Airbus A321neos, and Nigeria's Ibom Air committed to its first Airbus purchase with an order for 10 A220s.

The popularity of narrow-body jets at this year's air show came as a surprise to some analysts, who say the Middle East event is more known for orders of wide-body planes used for longer-haul flights.

On the military side, Airbus also sold two A330 Multi Role Tanker Transports, an aerial refueling tanker aircraft, to the UAE Air Force and Air Defense, and clinched a new export order for two A400M airlifters from the Indonesian Ministry of Defense.

Boeing saw some relief on Tuesday with a large order of 72 of its 737 Max from new Indian airline Akasa Air. It also had success with freighters, with orders for 11 of its 737-800BCF cargo planes from aircraft leasing company Icelease, nine converted 767-300BCF freighters from DHL, and orders for two of its long-range 777F freighters from Emirates SkyCargo.

Cargo planes and converted freighters are a hot sub-sector of the aviation industry as e-commerce booms and air shipment grows. Cargo is the only air traffic segment that has gone above 2019 levels. For Dubai's flagship carried Emirates Airline alone, cargo operations in its latest half-year earnings were robust, seeing a 39% increase and bringing the business to 90% of the volume it had pre-pandemic.

The company plans to add three conversion lines — facilities that convert aircraft to freighters — for its 737-800BCF across North America and Europe.

Boeing has long dominated the air cargo market, but its French rival Airbus could threaten that with its A350F, a cargo version of its widebody passenger A350-1000, ordered for the first time in Dubai this week.

Boeing's much-anticipated 777FX — the freighter version of its long-range widebody 777X passenger jet — did not launch at the Dubai show. Boeing has also been facing criticism from Emirates President Tim Clark over delivery delays and technical problems with its 777X, which Emirates has ordered but whose delivery has been pushed back to 2023.

The iconic American manufacturer hasn't been viewed as having a winning performance at a Dubai Air Show since 2017, when the company clinched a major sale of 40 787-10 jets to Emirates Airline at a value of $15.1 billion on the show's first day alone.

Ahead of the 2019 Dubai Air Show, Boeing's sales were badly hit following two catastrophic crashes of its popular 737 Max jet in less than five months. Its fleet of roughly 400 737 Max jets around the world were grounded for nearly two years.