Airlines canceled hundreds of additional U.S. flights on Tuesday in the wake of winter storms and as the fast-spreading Covid omicron variant hamstrings crews.

As of noon in New York, 1,300 flights around the country were canceled, according to airline data provider FlightAware. Since Christmas Eve, airlines have scrubbed more than 20,000 flights, disrupting holiday plans for tens of thousands of customers during what was expected to be the busiest travel days since the start of the pandemic.

Monday cancellations totaled 3,225 as a winter storm hit the mid-Atlantic after causing a weekend of disruptions in the Midwest. It was the largest daily total since Feb. 15 of last year, when 3,899 flights were canceled, according to FlightAware.

On Tuesday, Southwest Airlines canceled 314 out of its more than 3,600 scheduled flights. The Dallas-based airline faced bad weather that forced it to scale back operations at major airports, including Denver, Chicago and Baltimore. An airline spokeswoman said the carrier was working to get planes and flight crews back in place to resume some of its flights.

About a fifth of the departures at Baltimore/Washington International Thurgood Marshall Airport and at Ronald Reagan Washington National Airport were grounded as of midday. The winter storm also snarled rail travel and roads throughout the eastern U.S. Drivers were trapped in an hourslong traffic jam after officials closed an icy stretch of I-95 in Virginia.

JetBlue Airways canceled 107 flights, or 11% of its Tuesday schedule. A spokesman said the majority of those cancellations were due to schedule cuts it announced last week to help ease staffing constraints as omicron infections sideline flight crews. The New York-based airline will trim close to 1,300 flights through mid-January. 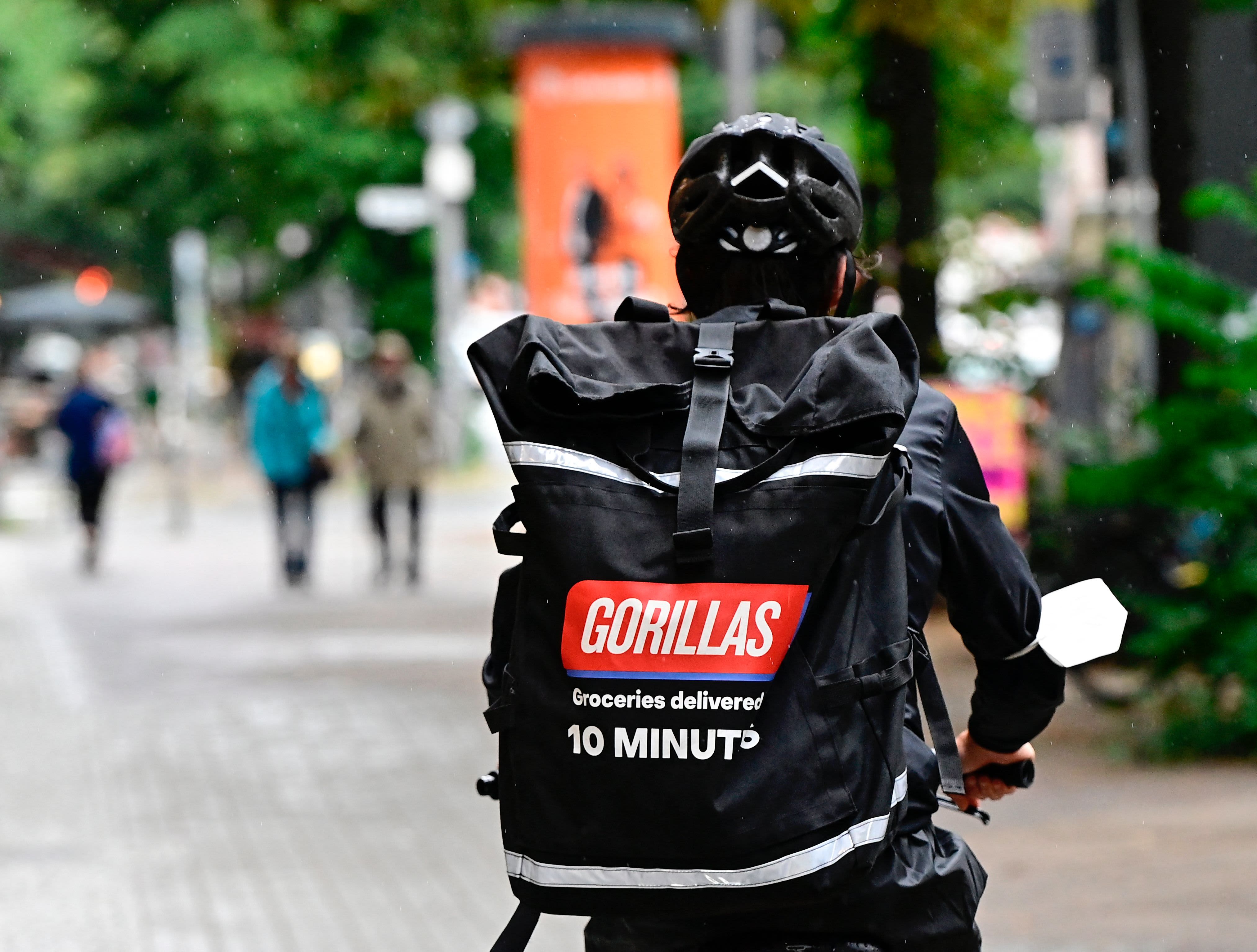 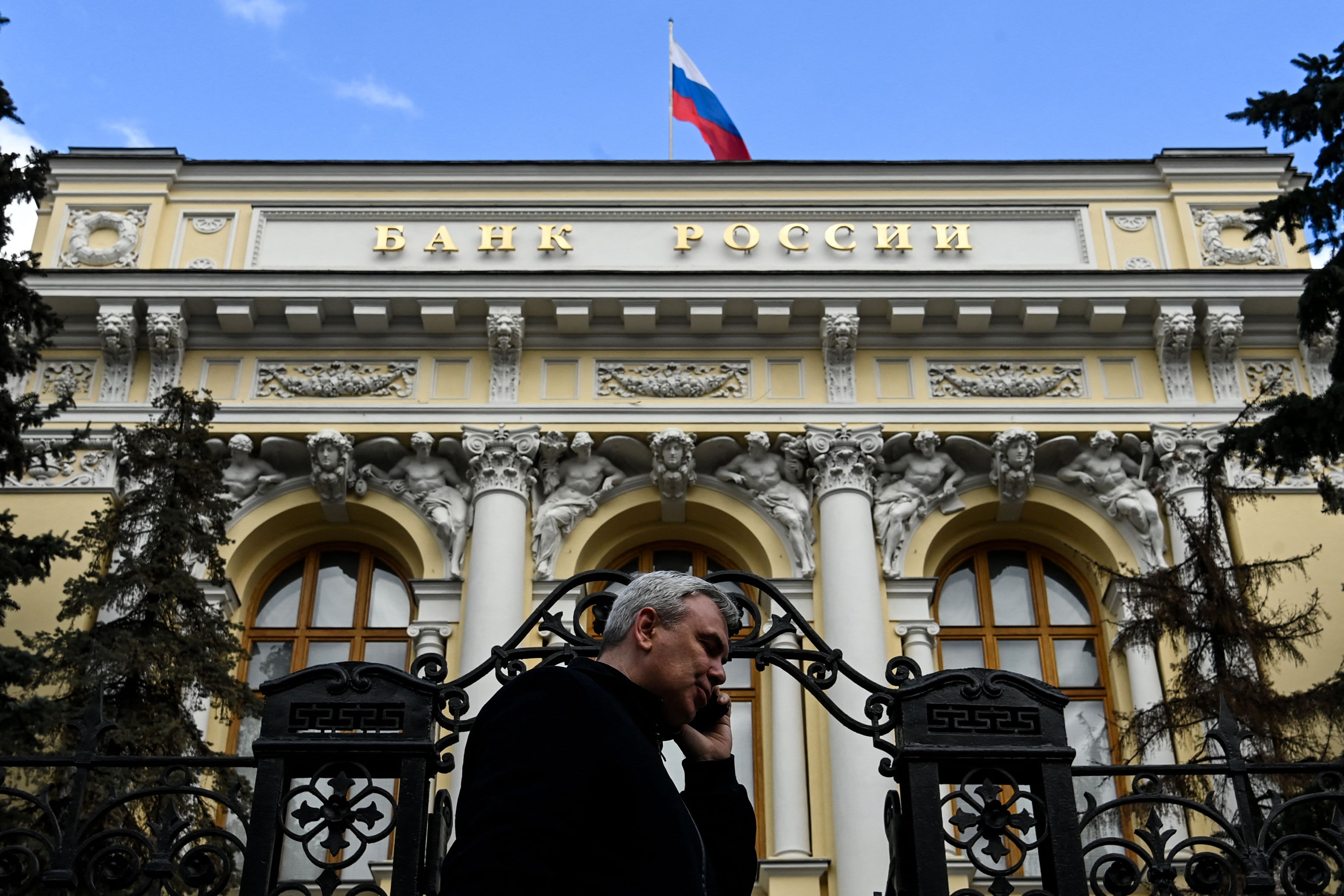 JetBlue, United, Southwest and others offered crews extra pay to pick up open trips. United pilots' union and the company agreed to triple pay to fly extra trips through much of January.

Airline investors have shrugged off the disruptions, though. Analysts have forecast a further rebound in travel demand this year, particularly in trans-Atlantic trips that many customers skipped during the pandemic because of a host of travel restrictions aimed at curbing the spread of the virus.

Carriers have struggled to ramp up their networks to match travel demand, facing labor shortfalls and higher costs.

"We believe 2022 will be another year of lumpy results as airlines continue to struggle to add capacity to their networks as demand is likely to remain strong," Cowen airline analyst Helane Becker wrote in a Tuesday note. "We expect inflationary pressure in fuel and labor cost, as well as high interest costs, to lead to higher ticket prices."

Stocks of major U.S. airlines traded higher Tuesday for a second straight day. Southwest, American, United and Delta were each up more than 1%.