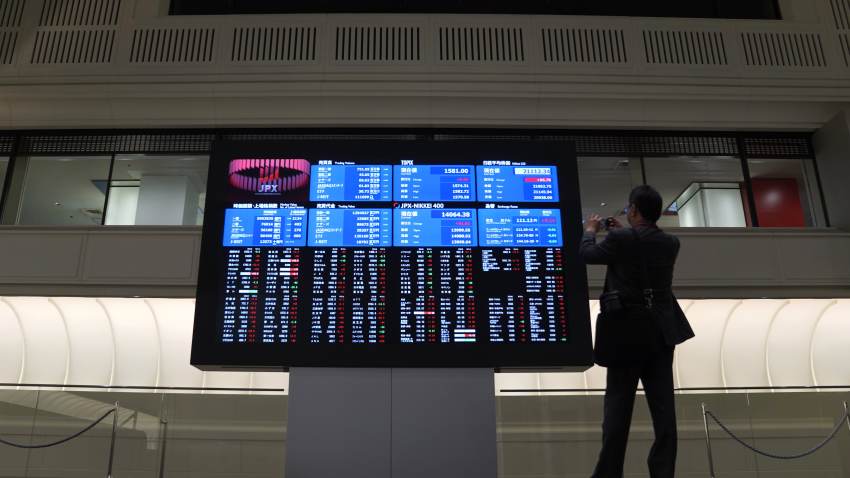 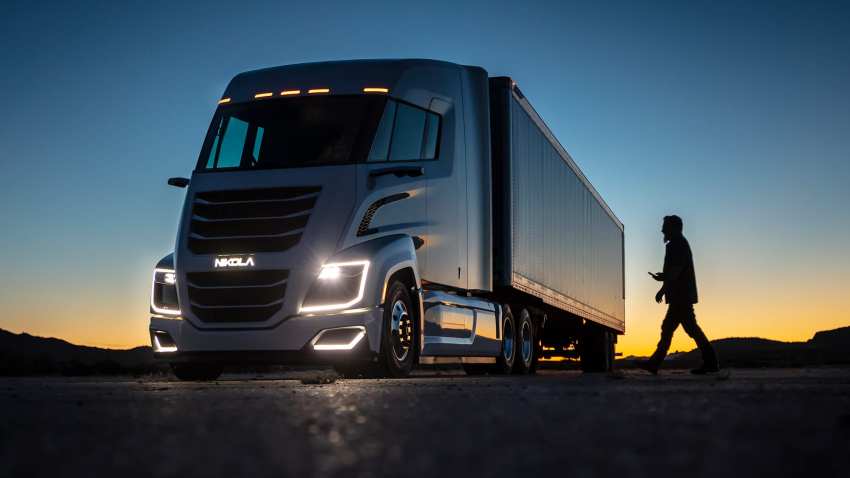 "What we saw in the early days of Covid we saw a bit of productivity dip, in particular at junior levels." Porat said at the New York Times DealBook conference Wednesday. "That said to us, what we really needed was to double down on: What coaching do our senior leaders need to help their more junior people along? We had a real surge in G2G training, what we call Google-to-Google training. We think we're pretty much back to pre-Covid levels."

Porat said the company has done a lot of "pulse surveys" to see what's important to employees, and allowing them to assess their own productivity. Porat added that the company has added more granular team meetings and more frequent check-ins with employees, as well as working more with employee resource groups. She said executives "marry that with data on what's going on with coding" to see how people are being productive.

"We feel more closely connected now and the feedback feels like we've been on this long journey at Google and we're in a really good spot where Googlers' sentiment is strong."

Early on in the pandemic and before other tech companies, Porat led the company's crisis response to the pandemic and called on Google employees to prepare to mobilize during a "big moment." The company was one of the first to order employees to work from home, first moving its people out from Asia offices in February and then from the U.S. in March.

Porat leaned on her experience with economic crisis management in her prior roles on Wall Street, she said at Wednesday's conference.

"In a crisis, you're dealing with the least worst choice," she said. "For Google, that was a new muscle because Google really had had the best of the best options for so much of its life."

During the summer, Google extended its voluntary work-from-home option through the summer of 2021, but executives have since said it's working on a "Hybrid" return model after surveys showed employees want to return to the office at some point, but not every day.

Planning that return to offices has been "substantially more complicated" than was moving everyone to work from home, Porat said Wednesday. She noted it will have safety measures as well as try to retain the same quirk, serendipity, fun and collaborative culture.

"We're thinking about how we layer in these technology and tools so you can live in this hybrid world," Porat said at the conference. "We will continue to experiment and we're looking at a lot of different formats."