Amazon is preparing to send its first Project Kuiper internet satellites into orbit, with Jeff Bezos' company announcing on Monday that it signed a contract with United Launch Alliance for nine launches. 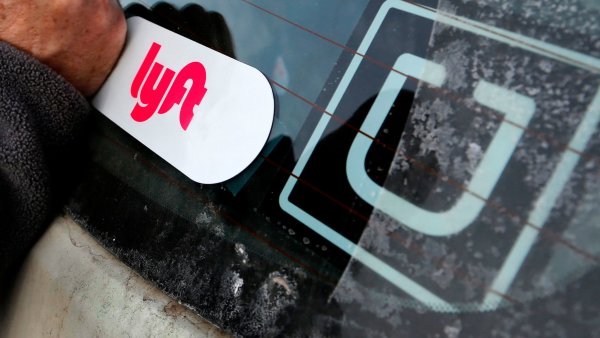 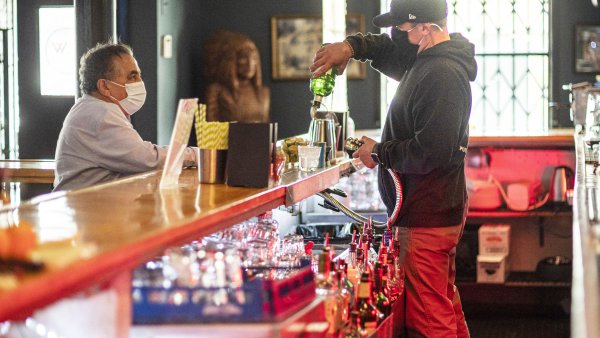 Californians Could See New Stimulus Checks, Renter Assistance Under This Proposal. Here's Who Would Qualify

ULA, a joint venture of Boeing and Lockheed Martin, will use its Atlas V series of rockets to launch the Kuiper missions. Amazon's planned constellation would include 3,236 satellites in low Earth orbit. The company has said it will invest $10 billion in to bring high-speed broadband to consumers, businesses and governments.

"We're determined to make affordable broadband a reality for customers and communities around the world," Bezos said in a statement. "ULA is a fantastic partner that's successfully launched dozens of missions for commercial and government customers, and we're grateful for their support of Kuiper."

An Amazon spokesperson declined to comment on the value of the launch contract. The company is also not disclosing how many Kuiper satellites will launch on each mission, nor what version of ULA's Atlas V rocket it will use.

"The scope and scale of the initiative will also provide an enormous boost to U.S. leadership in space, helping create jobs and providing steady, reliable demand for the launch services industry," ULA president and CEO Tory Bruno said in a statement.

The ULA contract is Amazon's first with a rocket operator, although the company noted that it "will need multiple launch vehicles and launch partners" to deploy Kuiper satellites on time. That leaves the door open for future Amazon launch deals with the likes of Elon Musk's SpaceX, Bezos' space company Blue Origin, or European launcher Arianespace. Although Bezos founded both Amazon and Blue Origin, the latter company is private and wholly separate from the former.

Amazon has not yet released a timeline for when Kuiper launches will begin.

However, with the Federal Communications Commission authorizing those launches last year, Amazon is required to deploy half of its planned satellites within six years – or about 1,600 in orbit by July 2026.

The company now has more than 500 people working on Project Kuiper, and in December completed initial development of the antenna that will connect users to the satellite network.

In recent months Amazon has clashed with SpaceX in front of government regulators, with Bezos' firm opposing changes that Musk's company wants to make to its Starlink network, which so far has more than 1,300 satellites in orbit. The two companies are among an international cohort of competing global satellite broadband networks, including OneWeb, Astranis, Telesat, and Lockheed Martin partner Omnispace.