Apple Is in the ‘Penalty Box' But Should Resume Uptrend at This Key Level, Oppenheimer Says

Apple has regained the top spot as global smartphone leader.

The iPhone maker shipped out nearly 80 million devices in the fourth quarter, according to Gartner, surpassing all other smartphone companies including Samsung and Microsoft. It reclaimed that number one spot for the first time since 2016.

What's not on top? Its share price. The stock has fallen 9% in the past month, lagging the tech sector and broader S&P 500.

"It is in the penalty box here, near term," Oppenheimer head of technical analysis Ari Wald told CNBC's "Trading Nation" on Monday.

He said the stock may have been unfairly punished due to a global semiconductor shortage that could squeeze margins. However, he said the company may be better positioned to weather higher costs than its competitors, coming out of the shortage in a stronger position than others.

"We would be looking for the stock to stabilize at around $120 support. That's where the stock started to break higher in December, and ultimately sets the stage for a resumption of that longer-term uptrend," said Wald.

Apple closed Monday at $126. The stock would need to decline another 5% to reach that level. 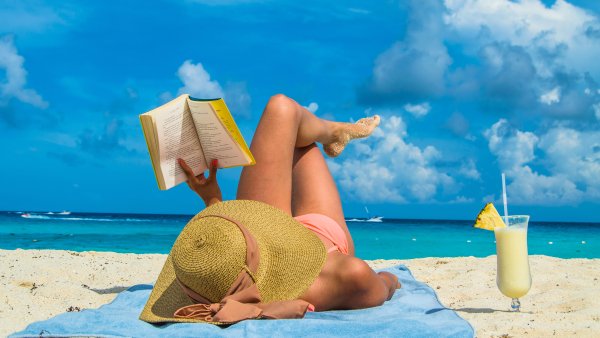 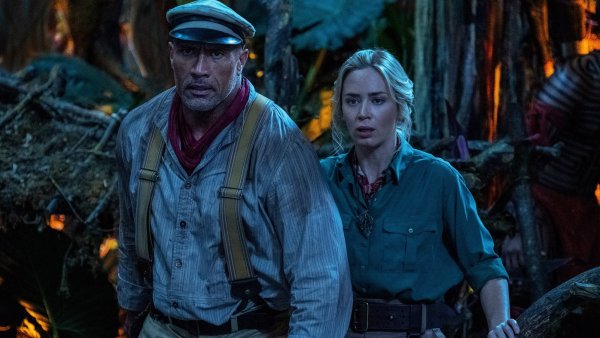 "It did exhibit upside leadership for the broader market in both 2019 and 2020," she said in the same interview. "It was up more than 80% in both of those years, so that outperformance suggests that perhaps now it's tiring out. I think folks feel that it's maybe close to fully priced, and because of that, they're seeking opportunities elsewhere that they think are more exciting."

Like Wald, Stockton sees only near-term weakness before the stock continues its ascent again.

"It's a long-term uptrend. It does still have that long-term momentum behind it, so ultimately I think we'd want to look for a buying opportunity. I don't feel like it's at hand yet," said Stockton.

She pinpoints a support level lower than Wald's target — $110 a share. It would need to decline another 13% to reach that level.

Apple will hold its annual shareholder meeting on Tuesday.