The E3 gaming expo kicked off on Saturday and runs until Tuesday, when Nintendo is expected to showcase its new releases. Microsoft, Ubisoft and Square Enix were among the big publishers that presented over the weekend.

Still, E3 is often used as a platform for major video game companies to drum up hype for their new blockbusters. And there were several highlights from this year's event.

The biggest reveal of the weekend was undoubtedly Starfield, an upcoming sci-fi epic from Microsoft's Bethesda. 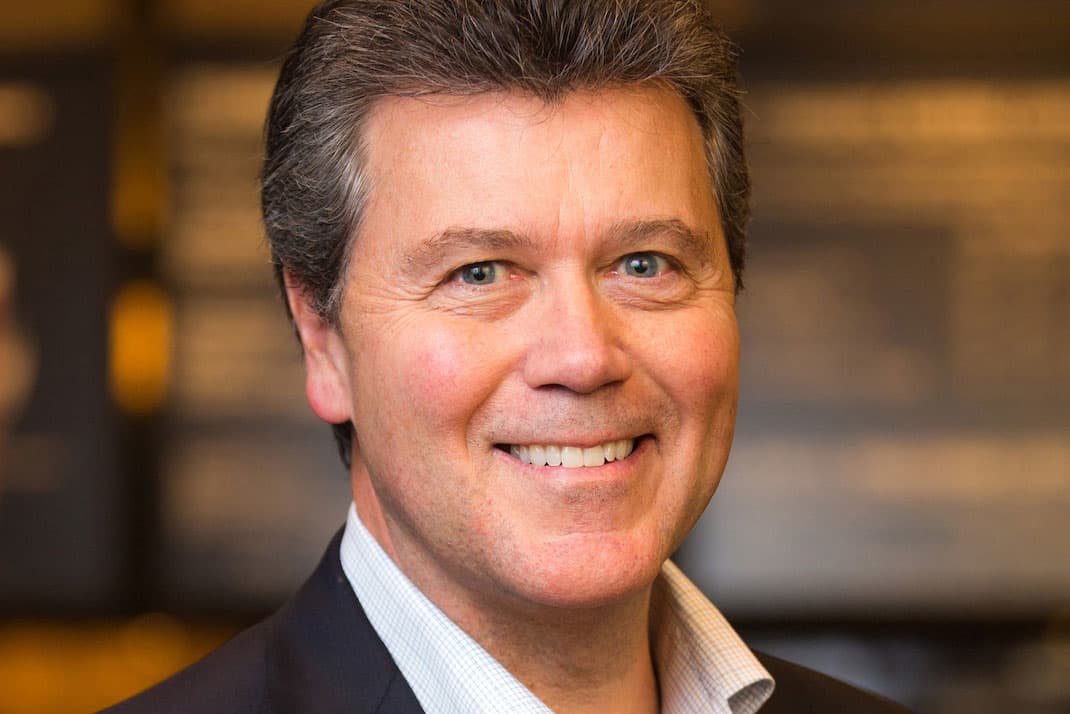 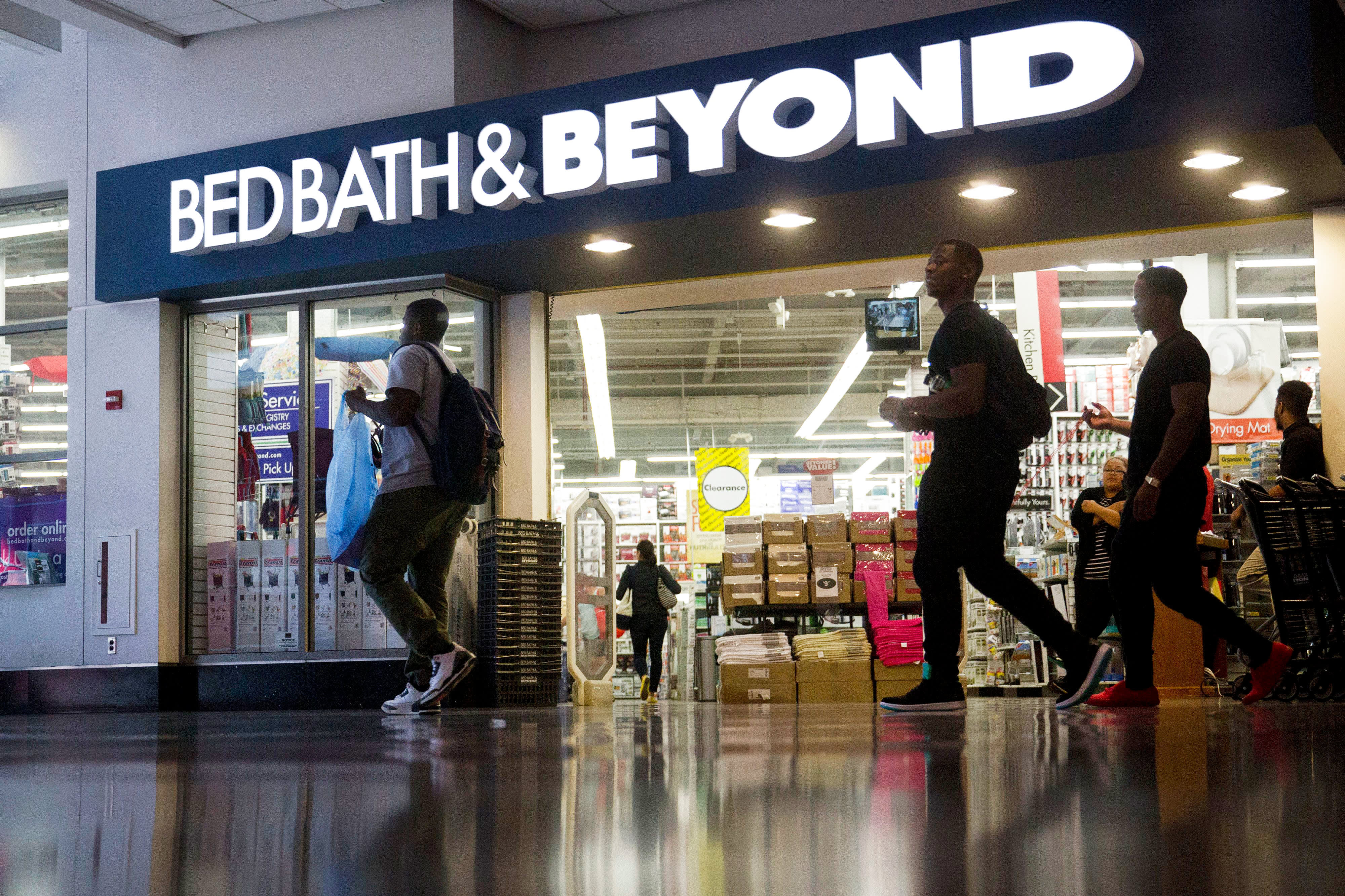 Microsoft bought the iconic publisher's parent company ZeniMax Media for $7.5 billion in an industry-shaking deal announced last year. One of the main outcomes analysts expected from the takeover was Xbox exclusivity for some Bethesda titles.

Microsoft made no delay in bringing out the big guns, and in a joint press conference with Bethesda on Sunday announced that Starfield would launch Nov. 11, 2022, exclusively on the Xbox Series X and S consoles and PC.

Microsoft has long been seen as lagging behind Sony when it comes to exclusives — games that only run on one system. AAA franchises like The Last of Us and God of War were key to the success of Sony's PlayStation 4, and the company is taking a similar strategy with the PS5.

Here are a few other highlights from Microsoft's E3 showcase:

Ubisoft made a few big announcements at its E3 show on Saturday. The French publisher gave fans a closer look at the story of Far Cry 6, the sixth main instalment of the popular Far Cry series. The game, which features Giancarlo Esposito of Breaking Bad fame, launches on Oct. 7.

But a big surprise from the Ubisoft showcase was a game based on James Cameron's 2009 sci-fi film "Avatar." It's called Avatar: Frontiers of Pandora, and features colorful creatures and environments from the Avatar universe.

Ubisoft also showed off Tom Clancy's Rainbow Six: Extraction, the newest entry in the Rainbow Six tactical shooter series. The game was initially going to be called Rainbow Six: Quarantine, but Ubisoft changed it due to controversy amid the coronavirus pandemic. Extraction debuts on Sept. 16.

Another big reveal was a new mashup of Nintendo's Mario and Ubisoft's Raving Rabbids, called Mario + Rabbids Sparks of Hope. A sequel to 2017's Mario + Rabbids Kingdom Battle, the game comes out next year on Nintendo Switch.

Elden Ring and other big reveals

Geoff Keighley may have parted ways with E3, but he's not done with video game broadcasting just yet.

The presenter hosted his new digital-only Summer Game Fest last week, which ended with a reveal trailer for Elden Ring, the much-anticipated role-playing title made in collaboration with "Game of Thrones" creator George R.R. Martin.

Meanwhile, on Sunday, Square Enix revealed a new game based on Marvel's "Guardians of the Galaxy." It will be a single-player title, unlike another game based on the Marvel Cinematic Universe, Marvel's Avengers, which got a mixed reception when it released in September.