President Joe Biden rejected a new Republican infrastructure counteroffer on Friday, but will continue talks with Republicans next week as the White House considers whether it should abandon hopes for a bipartisan deal.

Biden signaled the "current offer did not meet his objectives to grow the economy, tackle the climate crisis, and create new jobs," she added. Though he shot down the latest proposal, Biden will meet with Capito again Monday and plans to engage with senators from both parties about a "more substantial package," according to Psaki.

As the talks continue, Democrats have also moved ahead with a surface transportation bill in the House. The legislation could serve as the means to approve major pieces of Biden's $2.3 trillion infrastructure package through a series of must-pass spending bills.

House Transportation and Infrastructure Committee Chair Rep. Peter DeFazio, D-Ore., unveiled the bill on Friday. It would invest $547 billion over five years in roads and bridges, as well as rail and other public transport. 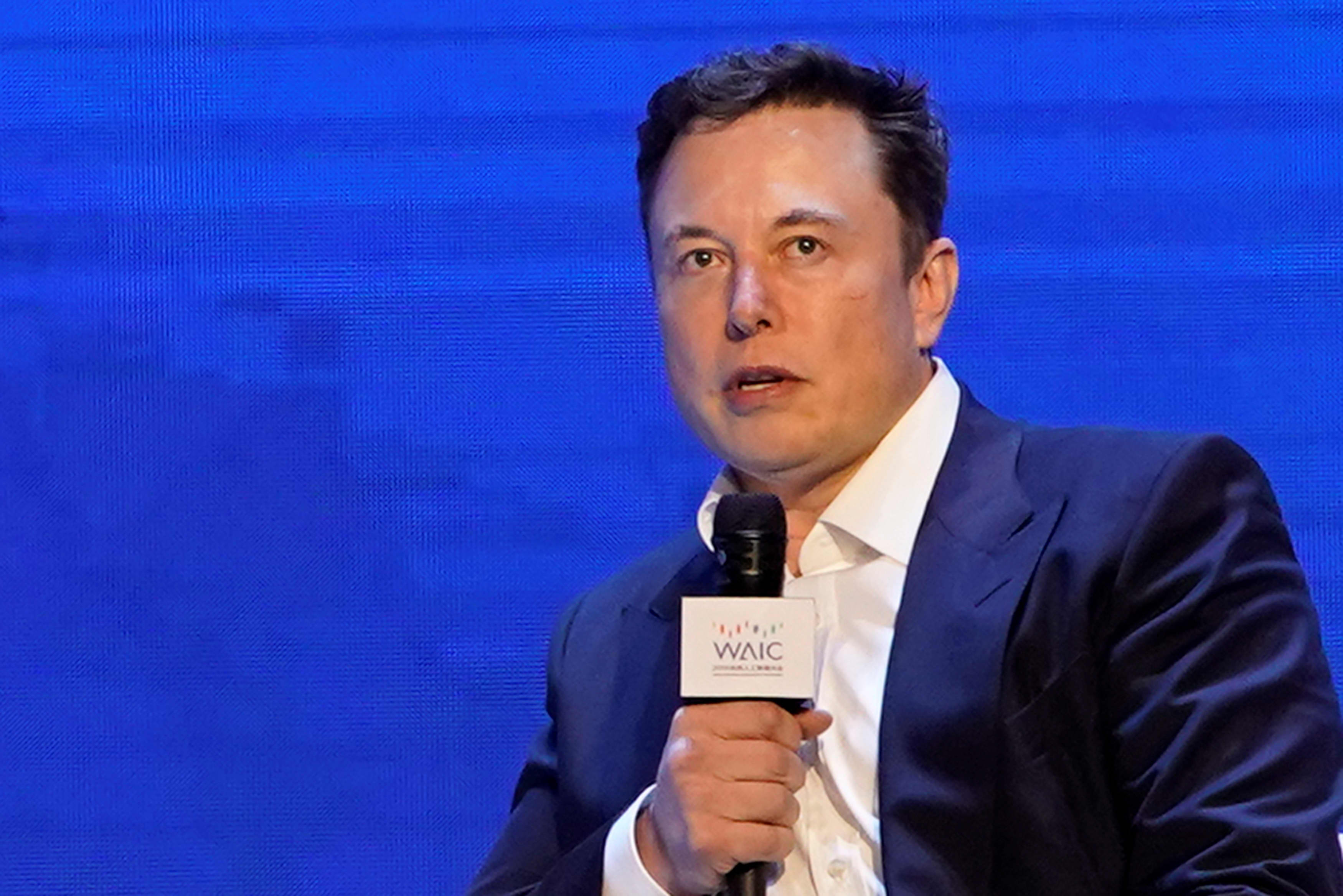 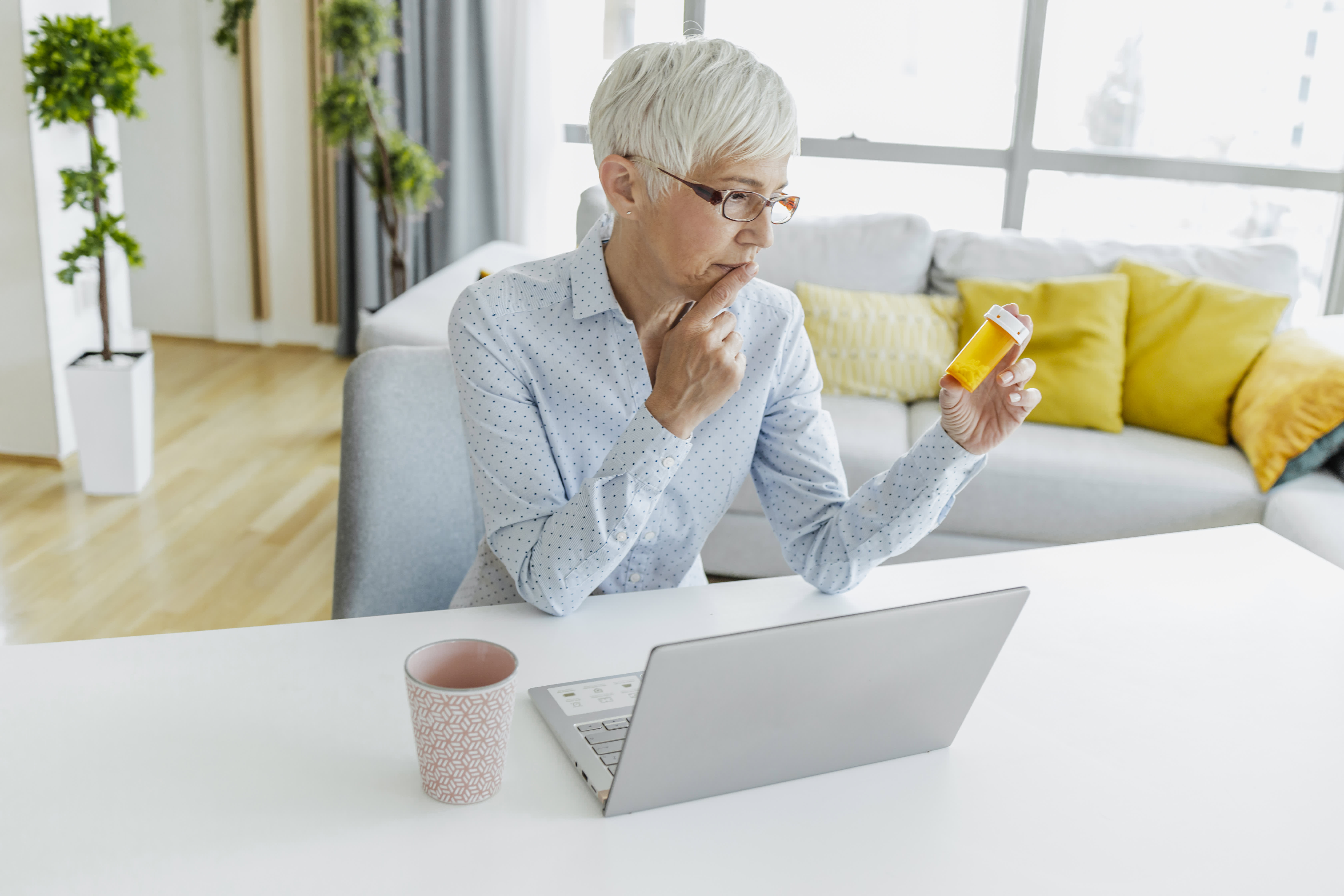 ‘Unretiring'? Here's How to Handle Your Medicare Coverage If You Return to the Workforce

DeFazio has scheduled a committee markup for the bill Wednesday, a date which could serve as the closest thing to a real deadline for Biden and Senate Republicans to reach a deal on infrastructure. Biden separately spoke to DeFazio to "offer his support" for the markup, the process through which committees advance bills, Psaki said.

The parties have tried to forge a compromise for weeks but appear far from agreement on how much money to spend on infrastructure and how to pay for the investments. Monday marks the date by which Transportation Secretary Pete Buttigieg said the White House wanted to see a "clear direction" in the talks.

Biden could have to decide whether to pursue a massive infrastructure package with only Democratic votes. Members of his own party could complicate the process: Democratic Sen. Joe Manchin of West Virginia on Thursday expressed doubts about using special budget rules to pass a bill as he holds out hope for a bipartisan deal. Biden would need every Democratic vote in the Senate if a plan lacks GOP support.

Biden has told Capito he wants a bill to include at least $1 trillion in new money — or increases to the spending set out under existing policy. The Republican plan would allocate only about $250 billion in new funds.

The president also floated alternatives to his proposal to pay for a bill by hiking the corporate tax rate to at least 25%, a move Republicans oppose. Biden mentioned the possibility of implementing a 15% minimum corporate tax as some profitable companies manage to pay little or no taxes. (The White House stressed that Biden still supports hiking the corporate rate).

However, it is unclear if Republicans will accept Biden's concession.

The talks have underscored fundamental differences in what the parties consider infrastructure and what they see as the federal government's role in a changing economy. The White House wants a plan to include not only upgrades to transportation, broadband and water systems, but also investments in clean energy, care for dependent family members, housing and schools.

Whether Biden chooses to craft a bipartisan agreement or pass a bill with only Democratic support, he could face backlash from Democrats. Some progressive lawmakers, including Rep. Jamaal Bowman, D-N.Y., have grown wary of the president's efforts to cut his original $2.3 trillion proposal in order to win Republican votes.

"If what we've read is true, I would have a very difficult time voting yes on this bill," he said in a statement Thursday. "$2 trillion was already the compromise. President Biden can't expect us to vote for an infrastructure deal dictated by the Republican Party."

Still, Psaki signaled Friday that the administration has not shut the door on a bipartisan deal. She told reporters "there's runway left" on the talks.

However, she suggested the White House would put a cap on how long it negotiates with Republicans.

"There are some realities of timelines" on the talks, she said, "including the fact that Congressman DeFazio is leading the markup of key components of the American Jobs Plan next week."

Senate Majority Leader Chuck Schumer, D-N.Y., has told his caucus he wants to pass an infrastructure bill by July.