Biden Says U.S. Will Seek to ‘End Cancer as We Know It' After Covid Pandemic

President Joe Biden said Friday that once the coronavirus pandemic has been defeated, his administration will target another deadly disease: cancer.

"I want you to know that, once we beat Covid, we're going to do everything we can to end cancer as we know it," Biden said in a speech after touring Pfizer's massive coronavirus vaccine manufacturing site in Kalamazoo, Michigan.

Cancer is the second-leading cause of death in the U.S., according to the National Center for Health Statistics, with nearly 600,000 people dying of cancer in 2019. Almost 1.9 million new cancer cases will be diagnosed in the U.S. in 2021, American Cancer Society researchers estimate.

One of Biden's sons, Beau Biden, died at age 46 from an aggressive form of brain cancer. 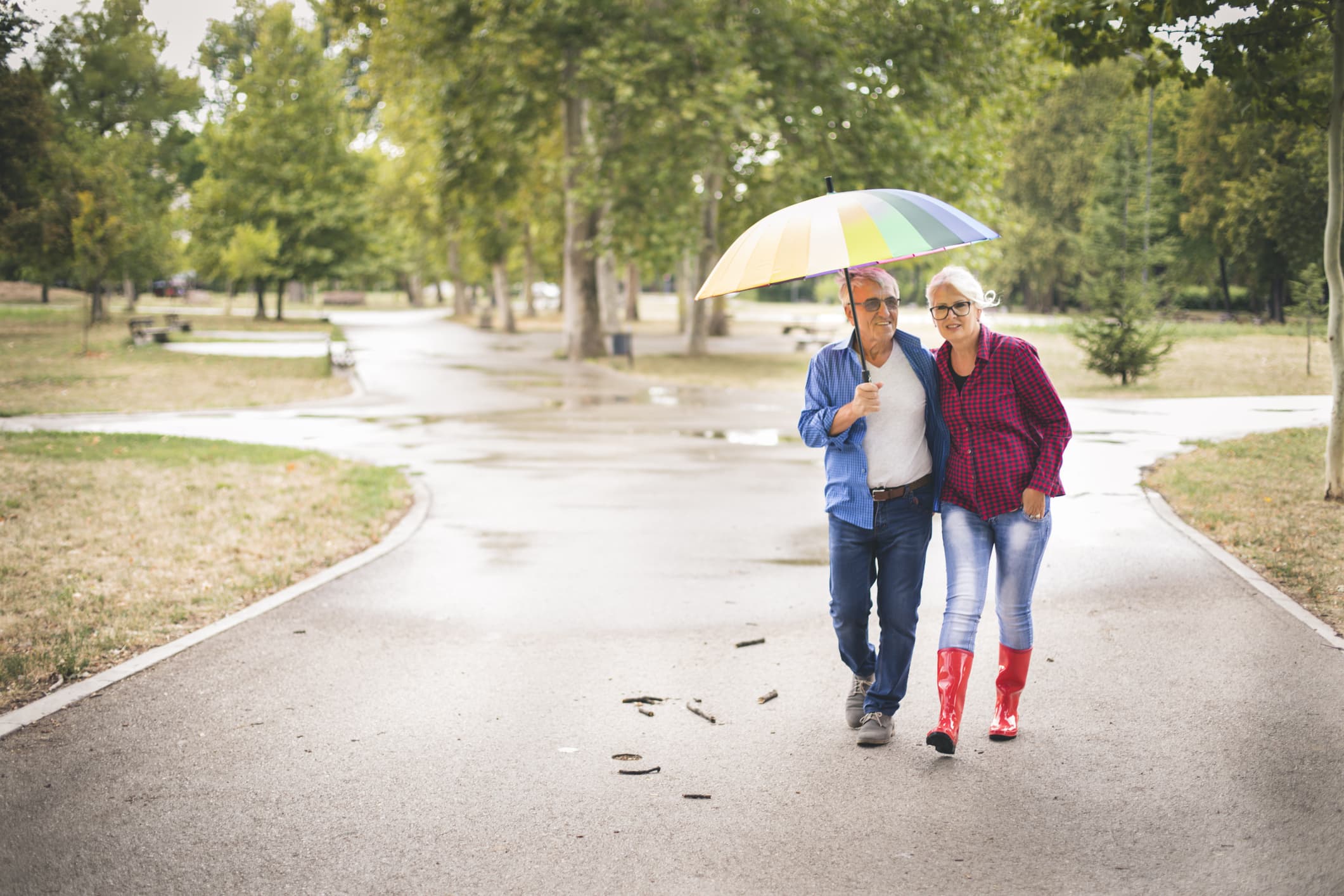 Better Market Days Are Coming. It's Just a Question of When 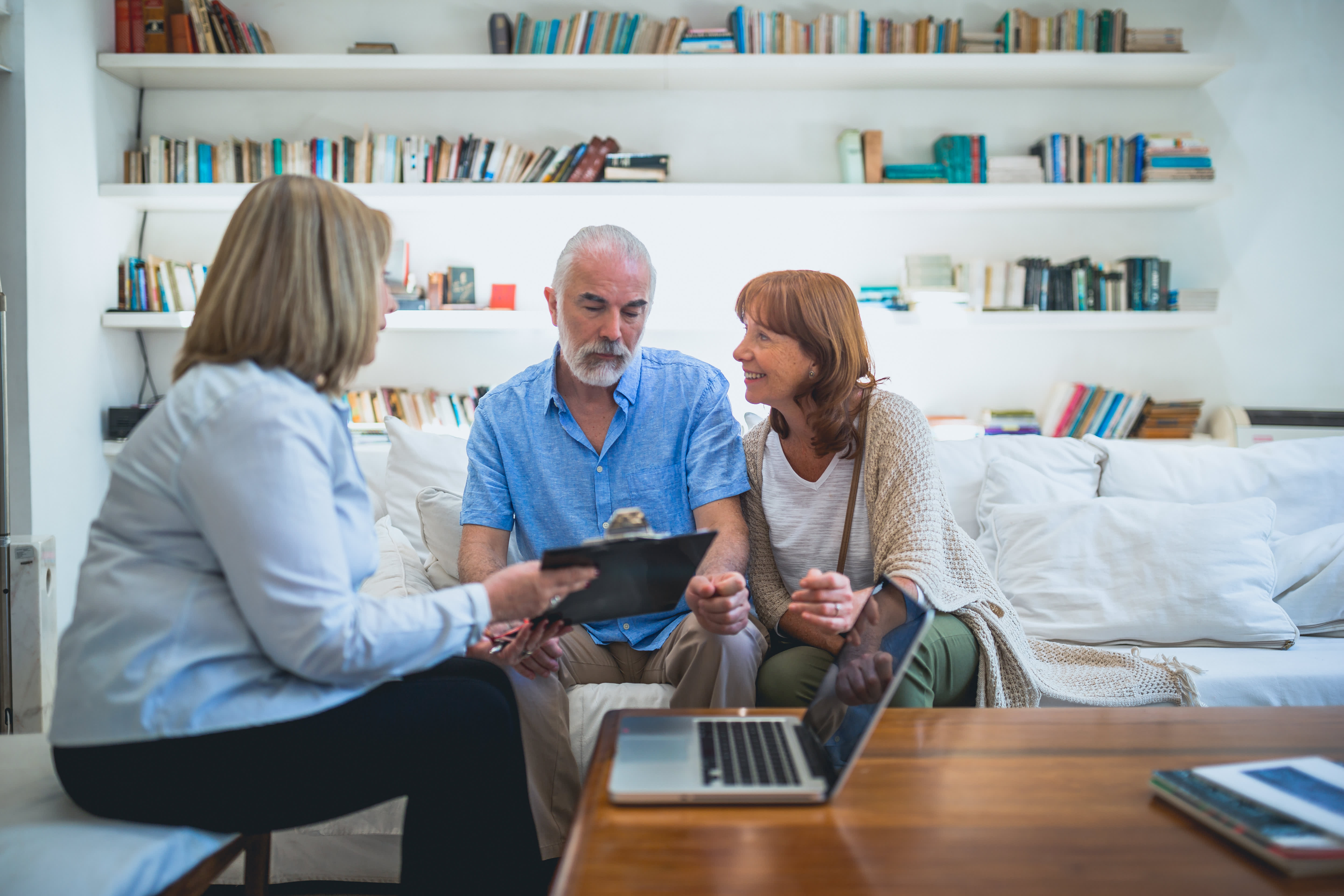 You Might Start Hearing About Capitulation in the Markets. Here's Why You Should Invest Anyway

Dr. Eric Lander, the director of the Broad Institute of MIT and Harvard University, will co-lead both offices, Biden said.

The president likened the initiative to DARPA, the Pentagon agency tasked with testing new technologies.

As a presidential candidate, Biden had proposed the creation of such an agency as part of the "Made in America" plank of his platform. His campaign website called it the Advanced Research Projects Agency for Health, or ARPA-H.

Then-candidate Biden would reportedly bring the proposal up frequently during private campaign fundraisers, though he rarely talked about it at public events.

Biden's forward-looking announcement appeared intended to send the message that his administration has tightened its grip on the pandemic.

That message was underscored by the location in which he chose to deliver it: a 1,300-acre vaccine manufacturing site where millions of doses of Pfizer's Covid vaccine are being produced, packaged, frozen and shipped out.

"We're now at a point where we've seen the average daily number of people vaccinated nearly double from the week before I took office, to about 1.7 million average per day getting a shot," Biden said, adding, "We're on track to surpass my commitment" to administer 100 million shots in his first 100 days as president.

But "despite the progress, we're still in the teeth of a pandemic," Biden cautioned.

He noted that new strains of the virus are emerging, and that the U.S. is poised to soon surpass the grim milestone of 500,000 deaths due to Covid.

"If there's one message to cut through to everyone in this country it's this: The vaccines are safe. Please, for yourself, your family, your community, this country, take the vaccine when it's your turn and available," Biden said.

Biden urged Americans to continue to take precautions for their health and safety, including hand-washing, social distancing and wearing masks.

"Look, I know it's inconvenient but you're making a commitment when you do it," Biden said. "Everyone needs to do their part for themselves, their loved ones and, yes, their country. It's a patriotic duty."