WASHINGTON — President-elect Joe Biden will travel to Atlanta, Georgia, on Tuesday to stump for Democratic Senate candidates Jon Ossoff and Raphael Warnock, his first campaign trip since he was elected president in November.

The stakes could hardly be higher: Ossoff and Warnock are challenging incumbent Republican Sens. David Perdue and Kelly Loeffler, respectively, in runoff elections on Jan. 5, the outcomes of which will determine which party controls the U.S. Senate.

Following November's election, the initial makeup of the Senate is 50 Republicans, 46 Democrats and two independents who caucus with the Democrats. If Warnock and Ossoff both win their races, Democrats will have 50 reliable votes, with Vice President-elect Kamala Harris providing a tie-breaking 51st vote.

With 51 votes in the Senate, Biden could realistically hope to enact some of his most sweeping (and expensive) domestic policy proposals, including a massive green jobs program. He would also be granted carte blanche confirmations for his nominees, greatly accelerating the pace at which a Biden administration could take the reins of the federal bureaucracy.

Despite decades of Republican dominance in Georgia politics, Democrats have a reason this year to be optimistic: Biden narrowly won Georgia's popular vote, a surprise victory that made him the first Democrat in more than 20 years to clinch the state in a presidential race.

But there is no guarantee that Biden's good fortune will repeat itself in the Senate races. 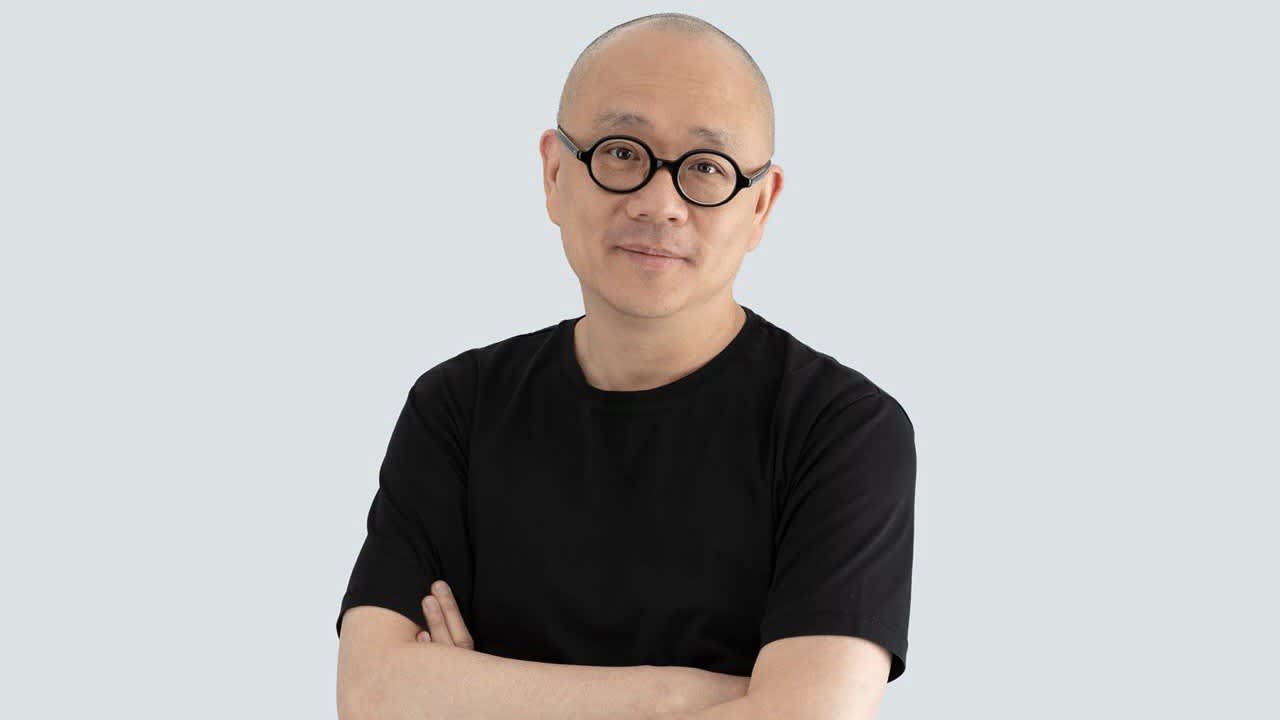 This CEO Developed What's Been Dubbed Asia's Tesla of Scooters. Here Are His Top Tips 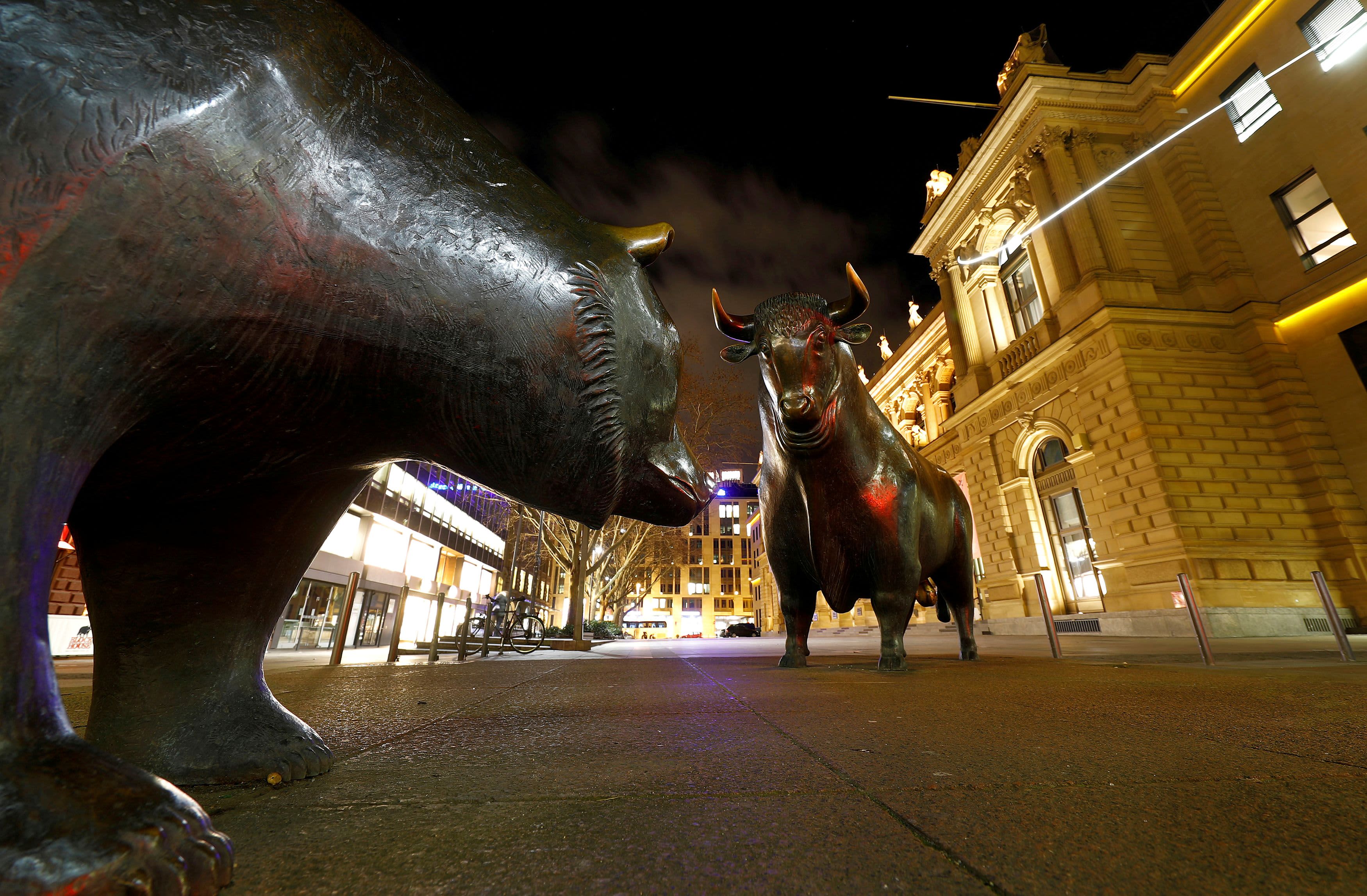 Polling averages currently show both races as neck-and-neck. But Loeffler and Perdue benefit from incumbency and a historical advantage: Georgia hasn't sent a Democratic senator to Washington in a generation.

With just under a month to go, Democrats are reprising many of the same tactics that worked to their advantage in November, emphasizing early voting, public health and grassroots outreach.

Biden's trip will coincide with the start of early voting, which begins on Monday in Georgia. Democrats are investing heavily in turning their voters out early, rather than expecting people to wait in line at crowded polling stations on Jan. 5. This effort is especially urgent given the current coronavirus surge, which is expected to peak early next year.

The Biden campaign has not yet released the details of Tuesday's event, but during the final weeks of the presidential campaign Biden held drive-in rallies which attracted large crowds and kept people at a safe distance from one another.

So far in the runoff race, Democrats haven't sent their party's stars to Georgia in person, preferring to hold virtual events.

Former President Barack Obama, arguably the party's biggest star, headlined a virtual rally with Ossoff and Warnock on Dec. 4, where he was candid with supporters about the fact that Biden's domestic agenda is on the line.

January's results, Obama said, are "going to determine the course of the Biden presidency and whether Joe Biden and Kamala Harris can deliver legislatively all the commitments they've made."

"If you don't have a majority, if the Senate is controlled by Republicans who are interested in obstruction and gridlock rather than progress and helping people, they can block just about anything," said Obama.

While Democrats prioritize public health and early voting in the runoffs, Republicans are taking a radically different approach, flooding the state with high-profile surrogates while at the same time firing up their base voters by promoting false conspiracies that President Donald Trump, not Biden, was the rightful winner of the state's popular vote.

In recent weeks, several popular Republican senators have visited Georgia to campaign for Loeffler and Perdue: Sens. Marco Rubio and Rick Scott of Florida, Tom Cotton of Arkansas, Joni Ernst of Iowa and Marsha Blackburn of Tennessee, as well as Senator-elect Bill Hagerty of Tennessee.

Rep. Jim Jordan of Ohio, Sen. Steve Daines of Montana and former Alaska Gov. Sarah Palin, all Republicans, are also reportedly planning to swing through the state in the coming days.

But no one embodies the Republican Party's two-part strategy in Georgia more than Trump, who has made the state a centerpiece of his conspiracy theories about the presidential election — and his efforts to overturn the legitimate results.

Last weekend, Trump headlined a massive rally in Valdosta, Georgia, that was ostensibly a campaign event to boost Loeffler and Perdue. But the president spent far more time on stage airing his own grievances than he did talking about the two Republican senators. Attendees were packed in close to one another, with hardly a mask in sight.

For nearly two hours, Trump veered back and forth between insisting that fraud and corruption amounted to a "stolen" victory in Georgia in the presidential election, while also imploring his supporters to fight for him by voting in the state's Jan. 5 runoffs.

"You know, you're angry because so many votes were stolen. It was taken away. And you say, 'Well, we're not going to [vote],'" Trump said. "We can't do that. We have to actually do just the opposite. If you don't vote, the socialists and the communists win, they win. Georgia patriots must show up and vote for these two incredible people."

Trump also stoked his ongoing battle with his former ally Brian Kemp, Georgia's Republican governor, who has so far refused to take steps Trump wants him to take to overturn the popular vote.

Since Election Day, Kemp has authorized several hand recounts in the state, all of which have reaffirmed Biden's victory.