A bitcoin bull is on pullback watch.

"There are a lot of people that think we could hit $100,000 by the end of the year. The stock to flow model says we should," the Morgan Creek Capital Management CEO and CIO told CNBC's "Trading Nation" on Friday. "I also wouldn't be surprised of a little consolidation. Look, we're up 40% this month which is only 15 days old."

Bitcoin crossed the $60,000 mark for the for the first time since April on Friday. The bullish move came on excitement surrounding progress on bitcoin ETFs.

"We're excited, obviously, that people are recognizing that approval is likely imminent," said Yusko, who's also managing partner of Morgan Creek Digital "We've been bullish on cryptocurrency, and bitcoin in particular, for a long time." 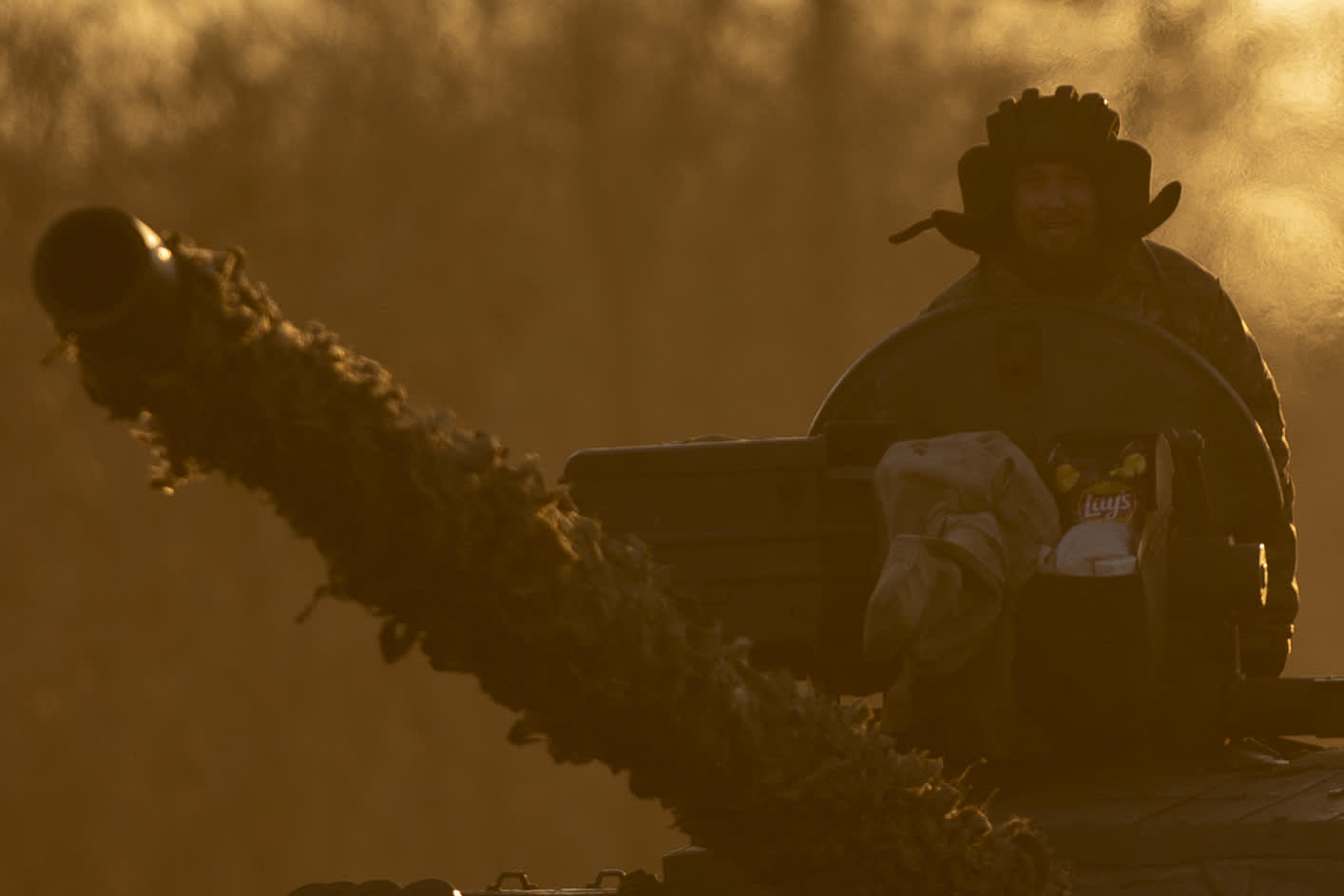 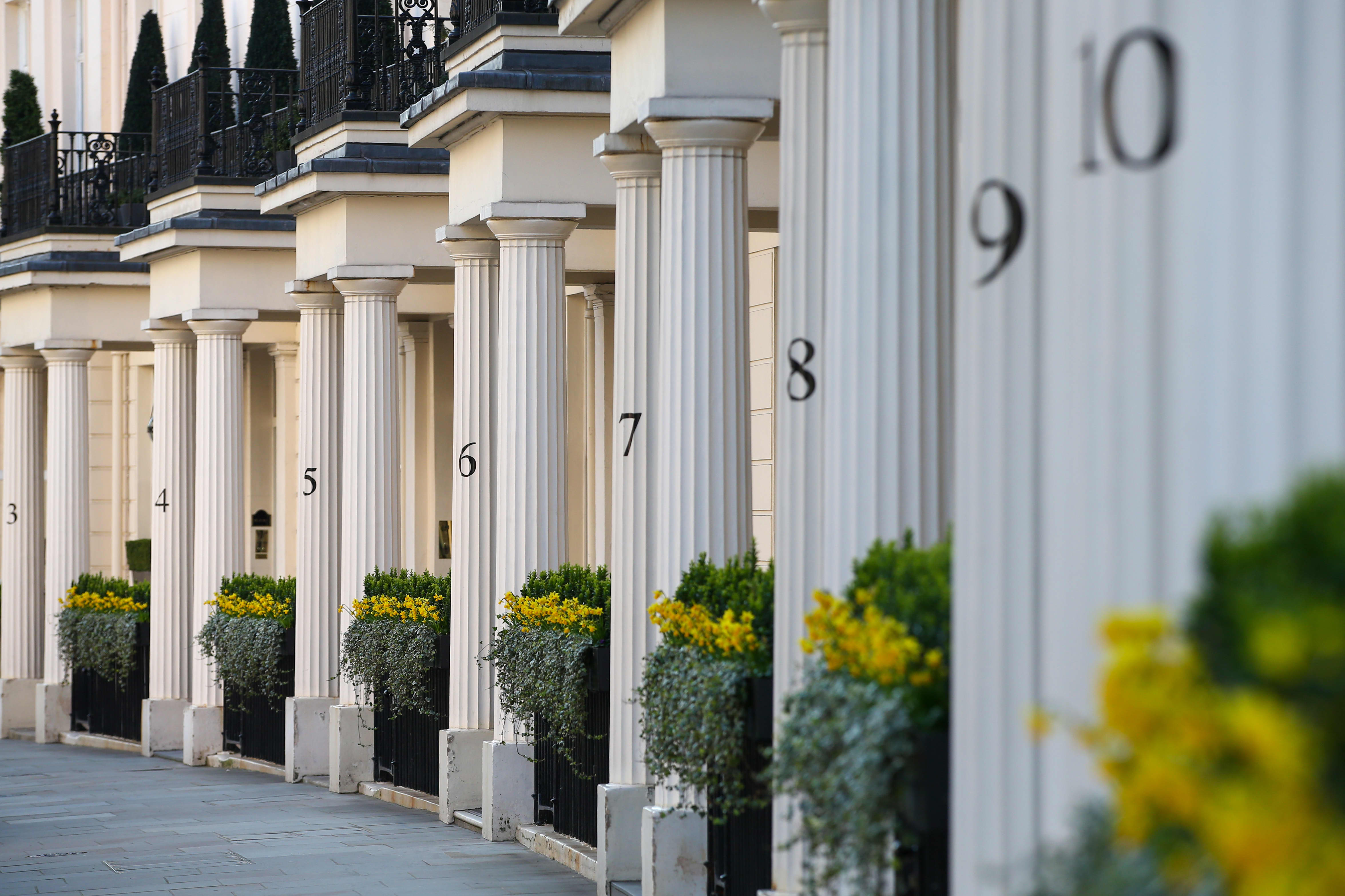 "A pause that refreshes given how overbought we are right now wouldn't surprise me," said Yusko. "There is some risk of the buy the rumor, sell the news."

Any profit-taking would be temporary, according to Yusko. His call is for bitcoin to hit $250,000 in five years.

"It's classic supply and demand. One of the nice things about bitcoin as an asset is it has a finite supply," he said. "We know every day for the next 140 years how many bitcoin will be minted through the mining process."

"I believe bitcoin has and is replacing gold. It's now digital gold," noted Yusko. "It's a perfect store value."

Part of his reasoning surrounds a long-term deflation prediction. It's a scenario that's rarely being talked about as the world copes with inflation spikes and a supply chain crisis.

"The likelihood of us getting a full-on inflationary period, I think, is really, really low," he said. "Normal is that we are in a deflationary death spiral. It's been going on for a couple decades."

He cites an aging population and the impact of massive virus aid measures as major catalysts.

"We have bad demographics, too many people reaching retirement age. We have too much debt," Yusko said. "That all leads to deflation."