Bloomingdale's Is Getting Ready to Open Its First-Ever Bloomie's Store. Here's a Look Inside

The luxury department store chain Bloomingdale's announced Wednesday that it will use the moniker for a new location, opening in Fairfax, Virginia, on Aug. 26. The word Bloomie's has for decades been used as a term of endearment by fans of the original Bloomingdale's.

The roughly 22,000-square-foot space will be much smaller than a typical Bloomingdale's location, which can span upward of 200,000 square feet. The store will serve as a hub for experiences, with a focus on fashion, and feature Colada Shop, a restaurant serving coffee, Caribbean-inspired small bites and cocktails into the evening.

The new Bloomie's shop will sell women's and men's apparel, footwear, jewelry, handbags and beauty products. The merchandise on the floor will rotate frequently throughout the week, giving customers something fresh to look at each time they return. 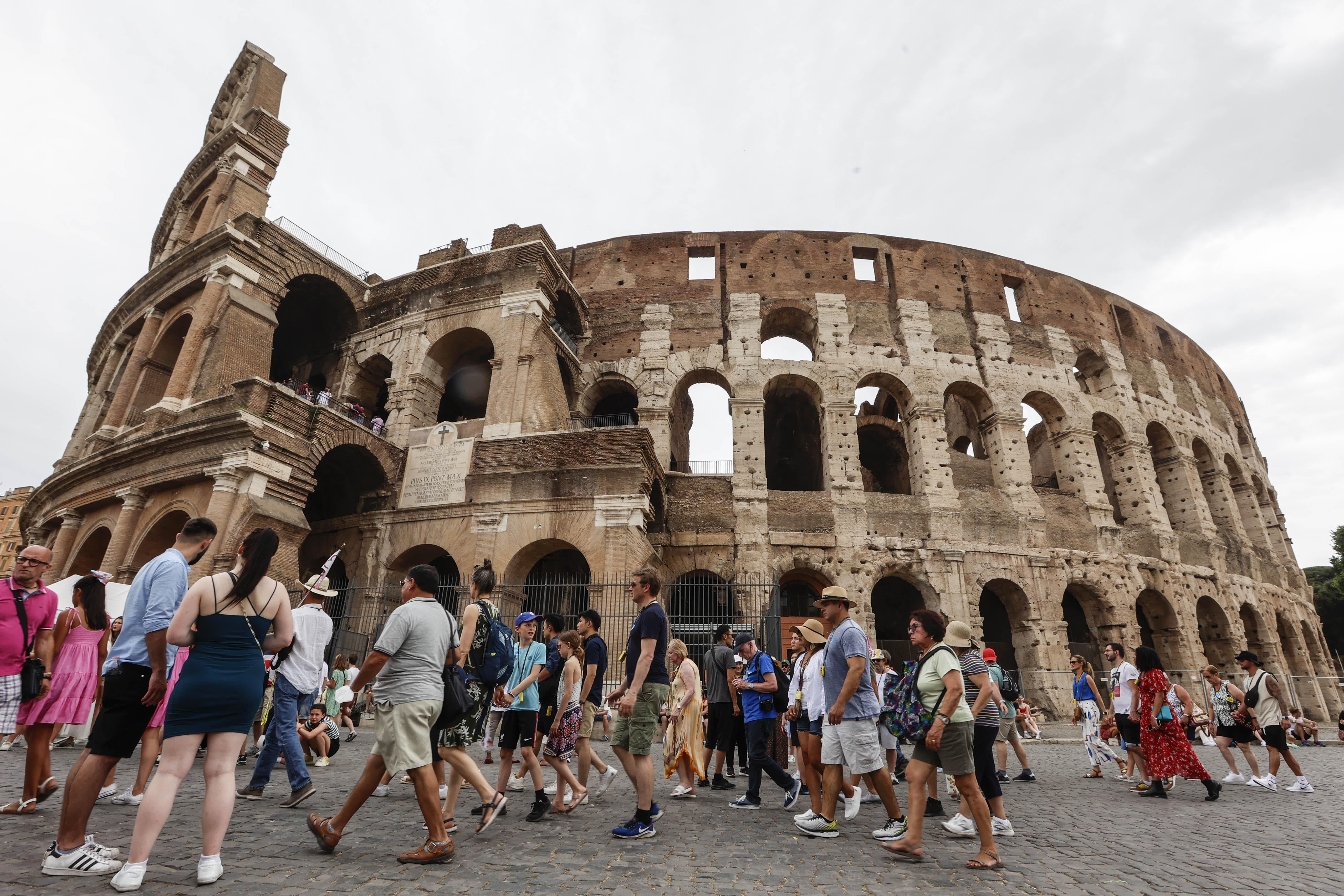 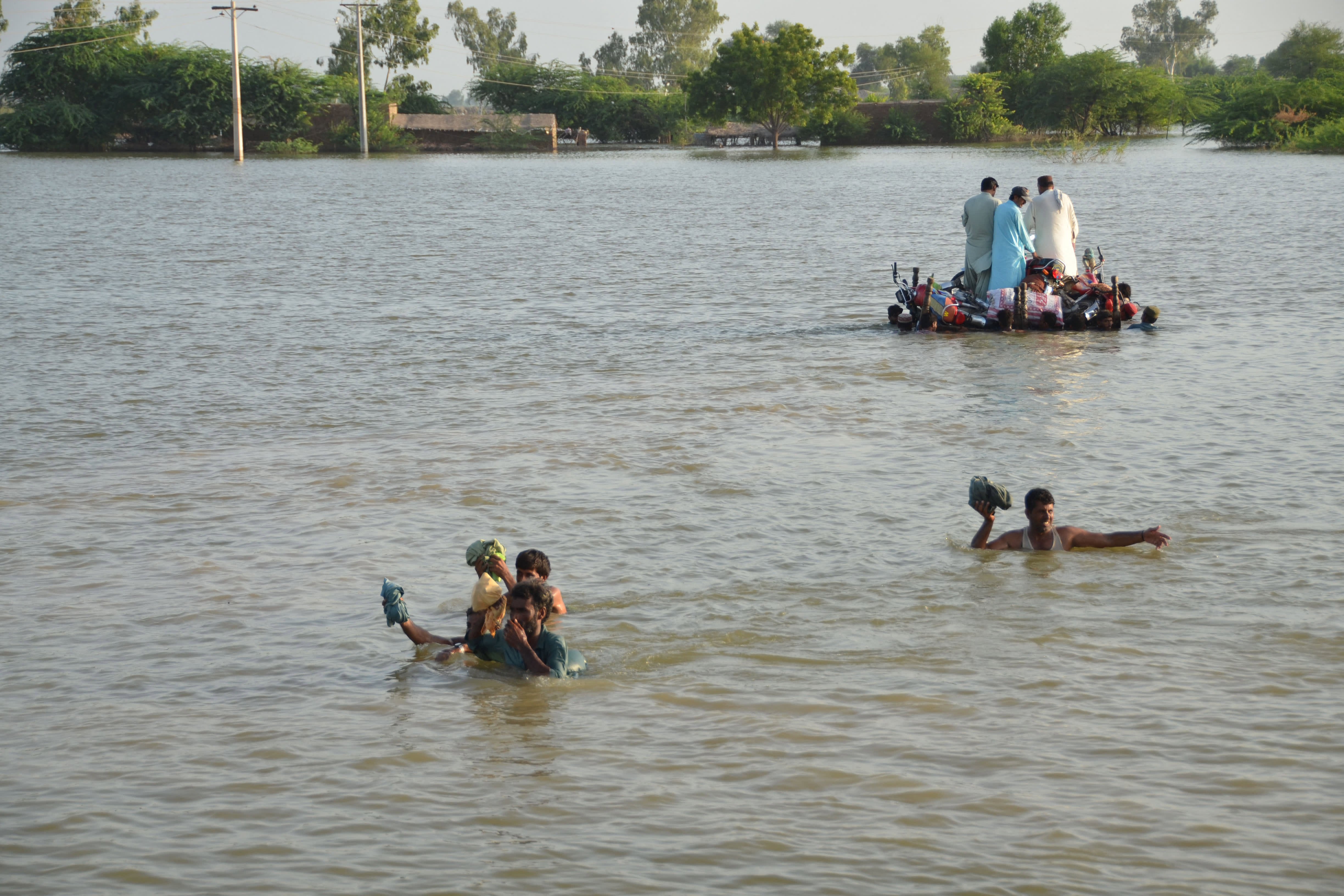 Climate Reparations May Be Ethical, But They Aren't the Best Fix, Climatologist Says

Bloomies will offer alterations, a drop box for returns and appointments with stylists.

The description is somewhat akin to retail rival Nordstrom's small-format shop, Nordstrom Local, which debuted in Los Angeles in 2017. Nordstrom's version, however, doesn't include any merchandise for sale. But the strategy was to open a pint-sized space, off-mall, catering to shoppers' needs.

Bloomingdale's owner Macy's has previously hinted that these smaller-format locations were in the works. As part of its turnaround strategy, Macy's is also in the process of opening additional Macy's Backstage locations off-mall as well as smaller-format Macy's shops called Market by Macy's. Similar to Bloomie's, the latter features a more curated and slimmed-down assortment of inventory.

So far, Macy's has been targeting the Atlanta and Dallas markets for its Market by Macy's locations. Notably, a Market by Macy's location at Southlake Town Square, in Southlake, Texas, is shutting down later this month to undergo renovations, Dallas Morning News reported. The shop, which had been staged like more of a boutique, will reopen with a different focus in the fall, the report said.

In Fairfax, the first Bloomie's will be located in the Mosaic District shopping center, which is operated by real estate developer Edens. Mosaic District is more of a town center than a mall. In addition to a plethora of retailers, it hosts luxury apartment buildings, townhouses, an office tower, grocery options for nearby residents and a cinema. Bloomie's will join retailers including West Elm, Target and Warby Parker.

Macy's CEO Jeff Gennette has previously spoken about how Bloomingdale's, which caters to higher-income consumers, can serve as a trial ground for the retailer's bigger initiatives.

"Bloomingdale's not only provides us with access to higher price points, but it is a test platform for innovation, sharing and the application of lessons learned across our brands," Gennette told analysts during an earnings conference call in May.

With Bloomie's, the company also hopes to keep capitalizing on the market share in luxury retail that has been up for grabs after a number of players in the space either closed stores or liquidated in recent years. That list includes Barneys New York, Neiman Marcus and Lord & Taylor.

More Bloomie's shops are in the works, but locations and timing weren't disclosed.