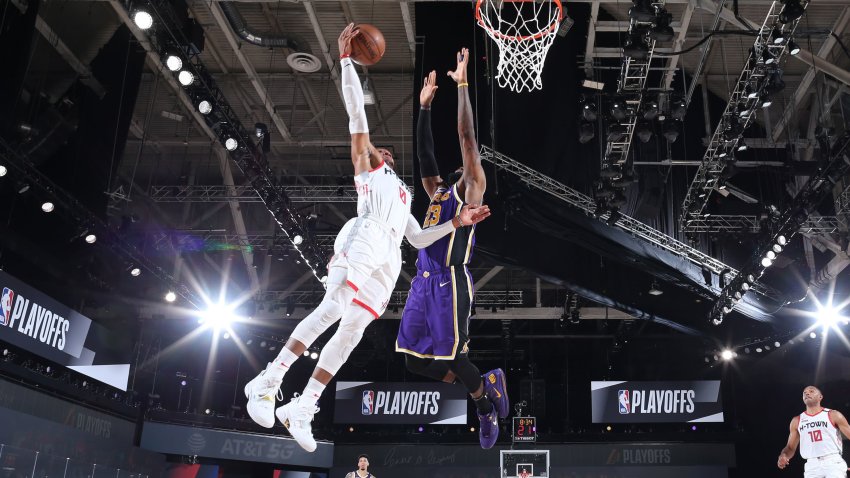 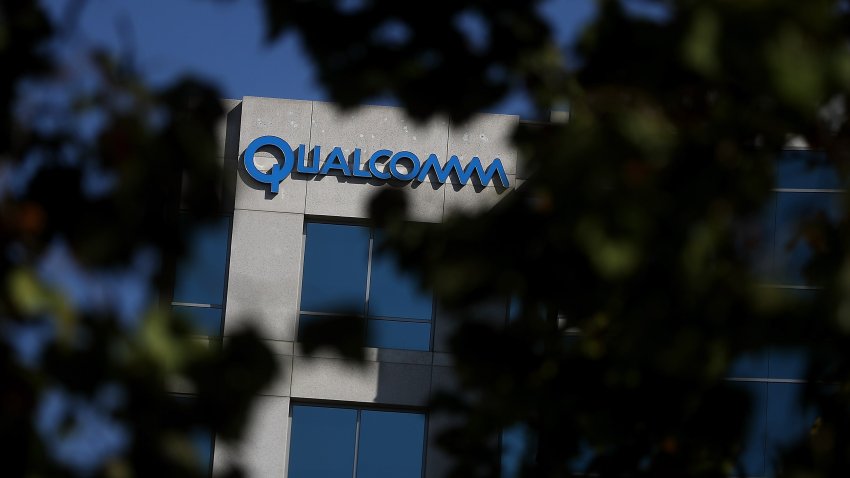 Qualcomm Sued Over Alleged Anti-Competitive Behavior in the UK

"I am optimistic that we're actually going to exceed last year in sales," he said in an appearance on "Power Lunch." "This year, we are seeing exactly the same thing that we saw Easter. We have grown our banquet meals by threefold."

In what he described as "banquet meals" that can feed up to eight people, Miller said sales are up triple digits heading into Thursday's holiday, mirroring how banquet sales grew for Easter in April, a Christian holiday traditionally illustrated by sartorial clothing and family dinners in the U.S.

Easter sales grew by as much as 160% from 2019, Miller said. He noted that Thanksgiving sales appear to have already topped that measure, up about 172% as of Wednesday.

Banquet meal orders for groups of 12 are also up, though Miller did not provide a number. Boston Market is known for selling homestyle, family-friendly meals, including staples like roast chicken, meatloaf and mashed potatoes.

"Where we've seen the decline has been in our catering business, which is a significant piece of our business," he said, "but those declines have really been offset by what we've seen in our heat-and-serve banquet meals."

Boston Market, a subsidiary of Engage Brands LLC, has nearly 350 locations in 29 states and Puerto Rico, according to its website. Engage Brands, a Pennsylvania-based operator of Pizza Hut and Checkers, acquired the restaurant chain from Sun Capital Partners Inc in April.

Founded in a Boston suburb, the company is now headquartered in Colorado, though its strongest presence is in northeastern and midwestern states, along with California, Florida and Texas.

With the U.S. making a habit of breaking daily new coronavirus case and death counts, the Centers for Disease Control and Prevention (CDC) is advising that Americans modify their Thanksgiving plans this year. Instead of hosting traditional large feasts, the agency recommends that families and friends limit their celebrations to their households in efforts to mitigate the rapid spread of contagion.

Miller said all of its restaurants will be open on Thursday and that restaurants in some parts of the country have already reach order capacities.

"It's interesting to see the numbers in the four-to-six [banquet meal orders] leap like they have," Miller said. "I think it means that Americans are heeding the advice of CDC and the states by restricting the amount of people they have at their gatherings."

As of Wednesday afternoon, more than 12.7 million people in the U.S. have tested positive for Covid-19, the sometimes deadly disease caused by the novel coronavirus, and the virus has been connected to more than 261,000 deaths in the country, according to data compiled by Johns Hopkins University researchers.

Boston Market has faced sales declines in recent years, pushing the company to close up shop at dozens of locations in 2019. Systemwide sales fell roughly 10% to $501 million in 2019 from $557 million in 2018, according to foodservice industry consultant Technomic.

Its systemwide sales declined nearly 10% from 2018 to 2019, according to data from Restaurant Business sister company Technomic. It lost 14% of its units during that time, falling to 390 stores in 2019.