2020 has been an unusual year and nobody knows that as well as two-time Masters winner Bubba Watson. The golf great took time off from his game this week to catch up with CNBC about how he's preparing for the most iconic golf tournament of the year, how he's turned to his video game habit to relieve his anxiety and how he hopes America can come together after this divisive election.

The Masters Tournament, usually played in April, will tee off on Thursday due to a delay caused by the pandemic. The tournament will also be played without spectators on the course for the first time in history. Watson said while it won't impact the competition level, the lack of patrons will certainly be felt.

Watson has had a challenging year. In addition to dealing with everything that 2020 has brought, he's also been facing his battle with mental health, admitting at times he thought he was going to die as a result. To cope, Watson said he's turned to cbdMD products (a company he's now sponsored by) to help with anxiety and sleeping and he's also turned to playing video games to zone out and relieve stress. The 42-year old recently teamed up with the maker of Golf Clash, the top-grossing sports mobile game in the U.S., to provide them with in game content. Watson said he frequently plays the golf video game with Tour players when they aren't on the course.

"I beat Jordan Spieth and Harold Varner III already, so I'm looking forward to taking out some more players," he said. 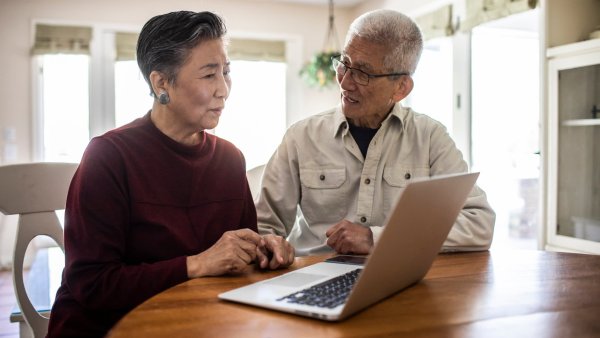 Older Workers Who Lack Digital Skills at Risk of Losing Income. An Initiative From Google and AARP Aims to Help Change That 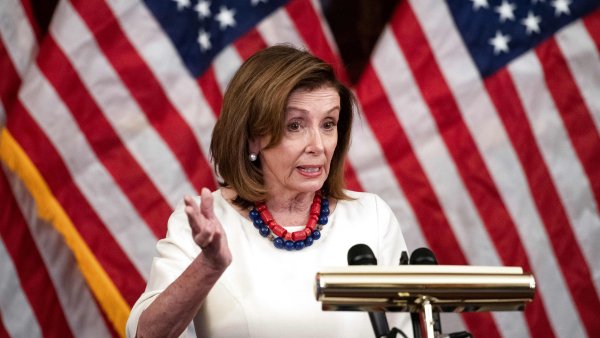 Now, from his trailer in Augusta, Watson said he's feeling good and ready to go for his third green jacket.

"Over the last three years, I put a lot of effort into getting better as a person on the mental side. And so yes, I feel great," he said.

When it comes to the election, Watson said he just hopes America can come together now that it is behind us.

"2020 hurt us in a lot of different ways and changed our direction," he said. "I think all Americans are one, we want nothing but the best for the country and we want to we want to go on the right path."

Watch the video above to see CNBC's interview with Watson.