The director of the Centers for Disease Control and Prevention signed off Sunday on Johnson & Johnson's one-shot Covid-19 vaccine for those 18 years of age and older as the federal government prepares to ship out millions of doses this week.

Dr. Rochelle Walensky's green light comes after an advisory panel to the CDC voted unanimously to recommend the use of Johnson & Johnson's vaccine. 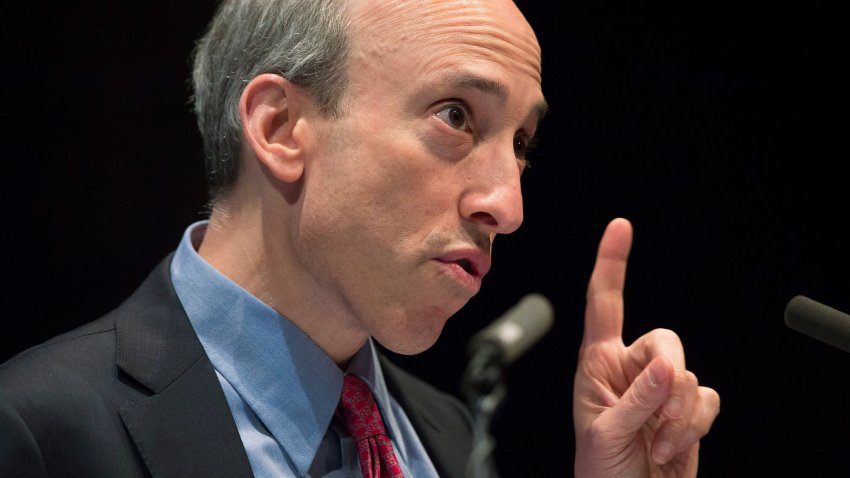 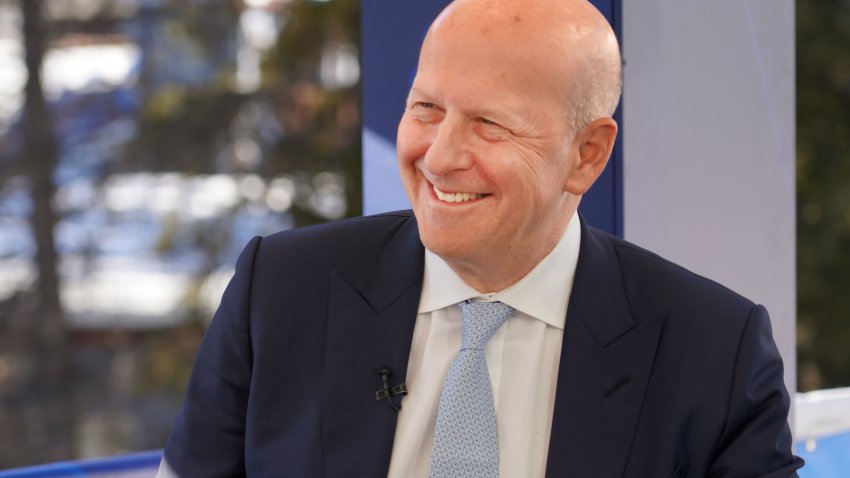 "Today marks an encouraging step toward an end to the #COVID19 pandemic," Walensky wrote on Twitter. "I have now signed CDC's Advisory Committee on Immunization Practices' (ACIP) recommendation that endorsed the safety and effectiveness of Janssen's COVID-19 vaccine for people 18 & up."

The federal government can now begin shipping doses out to sites across the country. The advisory committee met in an emergency session to review data on the vaccine, which on Saturday became the third shot to receive an emergency use authorization from the Food and Drug Administration.

The introduction of the J&J shot could be a boon to the U.S. supply of vaccine. While the new vaccine showed signs of being less effective at preventing Covid-19 in clinical trials when compared with that of the Pfizer-BioNTech and Moderna vaccines, the J&J shot was 100% effective at preventing death and hospitalizations caused by Covid-19 in clinical trials.

The J&J vaccine's level of protection against the virus in trials varied by region, according to FDA documents released Wednesday. About a month after the inoculation, the shot demonstrated 72% efficacy in the U.S., 61% in Latin America and 64% in South Africa, where the B.1.351 variant is rapidly spreading.

The FDA review showed the vaccine was significantly less effective in people 60 and older who also have comorbidities such as diabetes or heart disease. The agency noted, though, that the data was too sparse to draw conclusions.

In contrast, Pfizer's vaccine was found in clinical trials to be 95% effective against preventing Covid, while Moderna's was found to be about 94% effective. Infectious disease experts pointed out that J&J's numbers can't be used as a direct comparison to the other two vaccines because it's a single dose and the company's trial was conducted when there were more infections as well as new, more contagious variants.

But federal health officials have pointed out that the one-shot J&J regimen comes with unique logistical advantages that could make it ideal for hard-to-reach populations.

J&J's vaccine "makes it operationally easier in lots of contexts," Dr. Nancy Messonnier, director of the CDC's National Center for Immunization and Respiratory Diseases, told the Journal of the American Medical Association on Friday. "I expect lots of considerations state health departments are having around these vaccines is more about the ease of use of the J&J vaccine and how it might be better suited for some populations."

J&J has said it plans to ship the vaccine, which contains five doses per vial, at 36 to 46 degrees Fahrenheit. By comparison, Pfizer's vaccine typically needs to be stored in ultracold freezers that keep it between minus 112 and minus 76 degrees Fahrenheit, though the FDA said recently that it can be stored at standard pharmacy freezer temperatures for up to two weeks. Moderna's vaccine needs to be shipped at 13 below to 5 degrees above zero Fahrenheit.