China Is Still Falling Short of Meeting an Agreement to Reduce Its U.S. Trade Surplus

BEIJING — China's purchases of U.S. goods are still falling short of trade agreement levels, even as overall Chinese imports from the U.S. have surged.

That's according to analysis out Monday from the U.S.-based Peterson Institute for International Economics.

In January 2020, before the coronavirus pandemic and under former U.S. President Donald Trump, China agreed to buy at least $200 billion more in U.S. goods and services over the next two years, relative to the 2017 level. Known as the phase one trade deal, the purchase agreement included specific agriculture, energy and manufactured products.

However, as of June, both Chinese and U.S. government data indicated that China had bought less than 70% of the year-to-date target, according to estimates from Peterson Institute senior fellow Chad P. Bown.

Agriculture purchases again came the closest to meeting agreement levels, at 90% of the target, according to U.S. data that Bown cited. 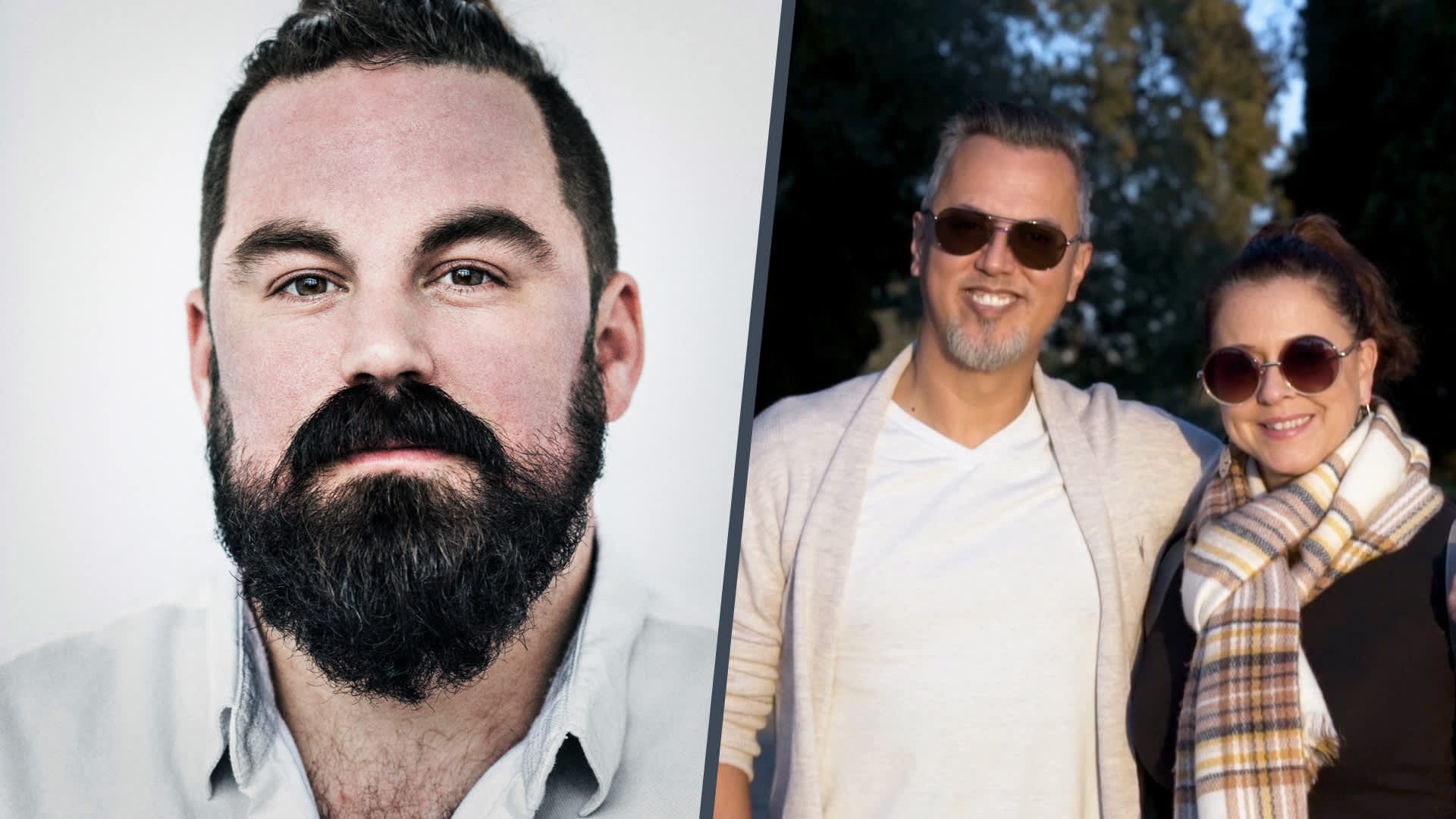 37-Year-Old Millionaire Reacts to Couple Who Retired Early With $2.2 Million in Portugal: It's ‘Like Cheating' 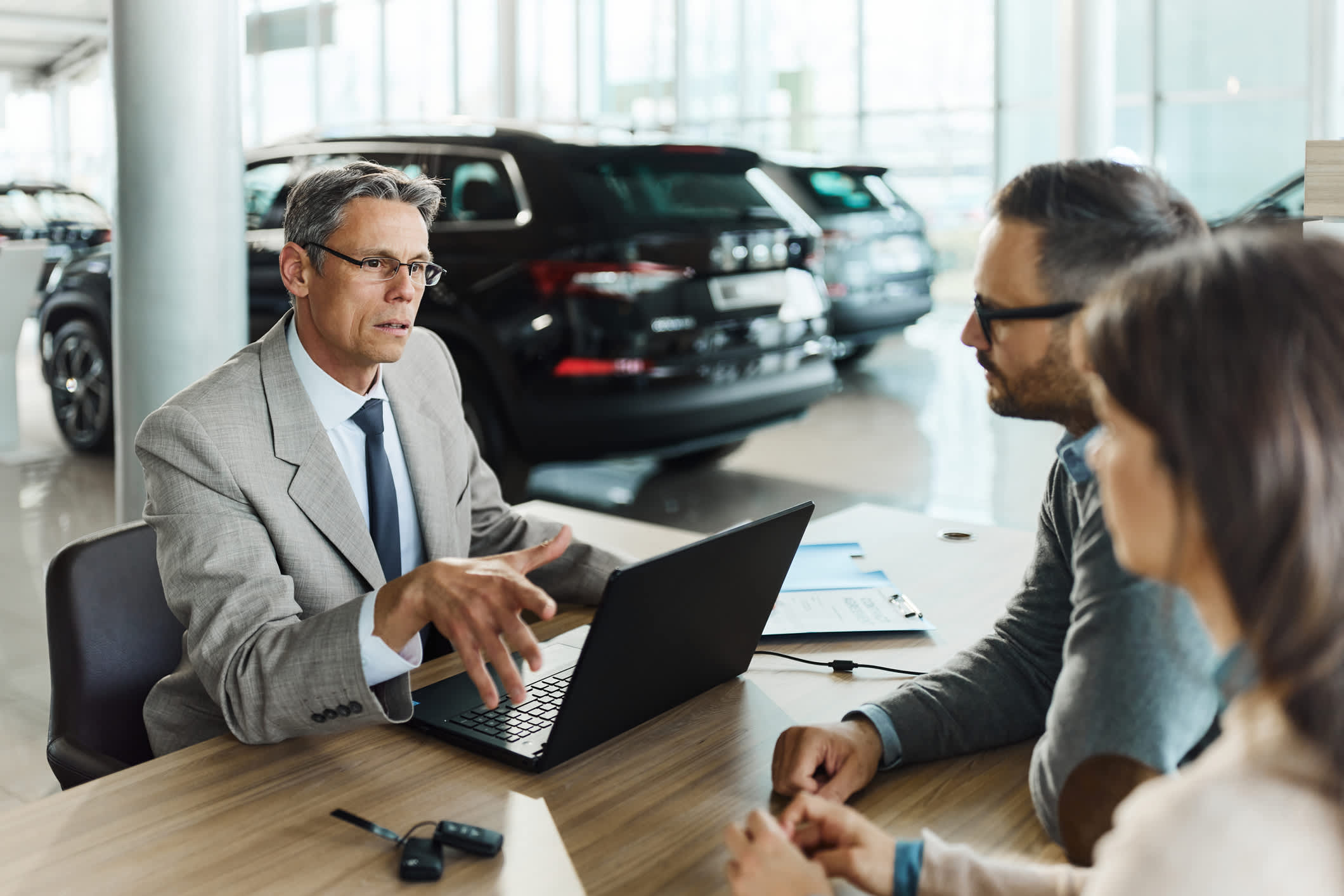 More Car Buyers Pay at Least $1,000 a Month for Their Loan, as High Prices, Rate Hikes Deal ‘a One-Two Punch'

The shortfall comes as trade between the two countries has grown, according to Chinese customs data.

As a result, the U.S. remains China's largest trading partner on a single-country basis, despite trade tensions that escalated under the Trump administration.

U.S.-China trade talks at a standstill

In the last few years, under the Trump administration, the U.S. has imposed tariffs on billions of dollars' worth of Chinese goods in an effort to address long-standing complaints about issues such as lack of market access and intellectual property protection. Beijing responded with its own duties on U.S. goods.

Since taking office in January, President Joe Biden has retained Trump-era tariffs and sanctions on major Chinese technology companies such as Huawei, while announcing additional sanctions on Chinese entities.

But Biden has "not yet articulated a trade strategy or another approach that would really be effective in countering China's economic strength," Michael Hirson, practice head for China and Northeast Asia at Eurasia Group, said Monday on CNBC's "Squawk Box Asia."

During a high-level meeting between the two countries' officials on Monday, Chinese Foreign Minister Wang Yi said the U.S. should remove tariffs, as part of three broader requests from China, the ministry said.

Senior U.S. administration officials did not mention tariffs in a call with reporters about the Chinese officials' meeting with U.S. Deputy Secretary of State Wendy Sherman. Rather, the U.S. officials said Sherman noted concerns about unfair trade and economic practices.

Chinese stocks tumble in U.S. trading, and investors should remain wary for now

The phase one trade agreement called for a review of the deal, but that meeting has yet to take place in part due to the coronavirus pandemic and a change in White House leadership.

During the first year of the phase one trade agreement, in 2020, Chinese purchases were less than 60% of the target, based on both countries' data, the Peterson Institute said.

China's trade surplus with the U.S., which Trump tried to reduce, remained near historic highs at $32.58 billion in June, customs data showed.

At a press conference in mid-July, Ministry of Commerce Spokesman Gao Feng declined to confirm whether the phase one agreement was still being implemented.

Instead, he said China has always encouraged both sides to "work together to create an atmosphere and the conditions for implementing the agreement," according to a CNBC translation of his Mandarin-language remarks.