The losses come amid the threat of potential de-listings from U.S. stock exchanges.

As of Friday's close in Hong Kong, the market capitalization of the four dual-listed tech stocks have fallen 468.64 billion Hong Kong dollars (about $60.31 billion) in three days, according to CNBC calculations of data accessed through Refinitiv Eikon.

Here's a list showing how much each of the companies, which are also listed in the U.S., lost in terms of market capitalization.

Notable among them is Baidu, China's largest search engine, which made a lackluster debut in its Hong Kong secondary listing on Tuesday. The shares ended flat on the first day of trading. 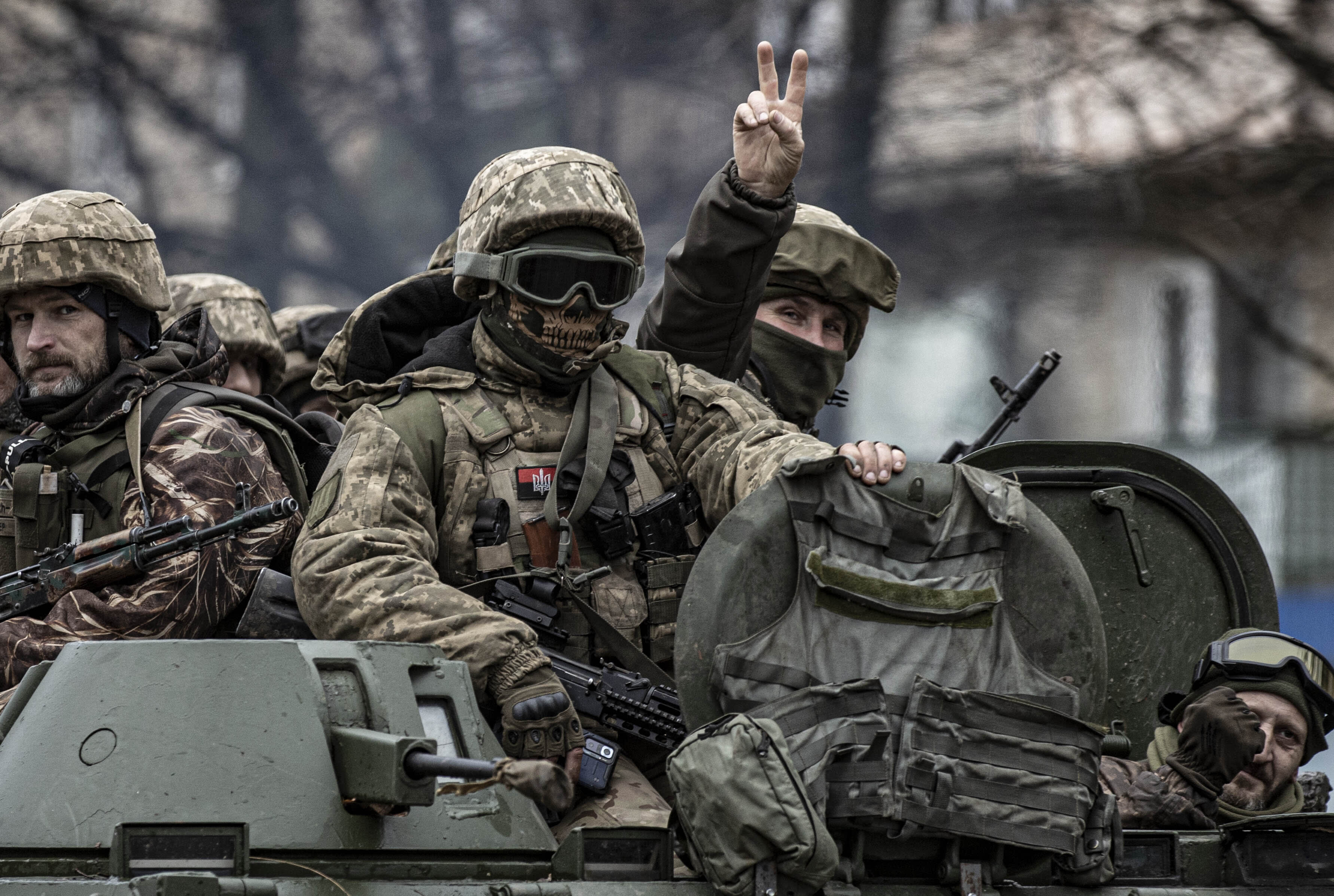 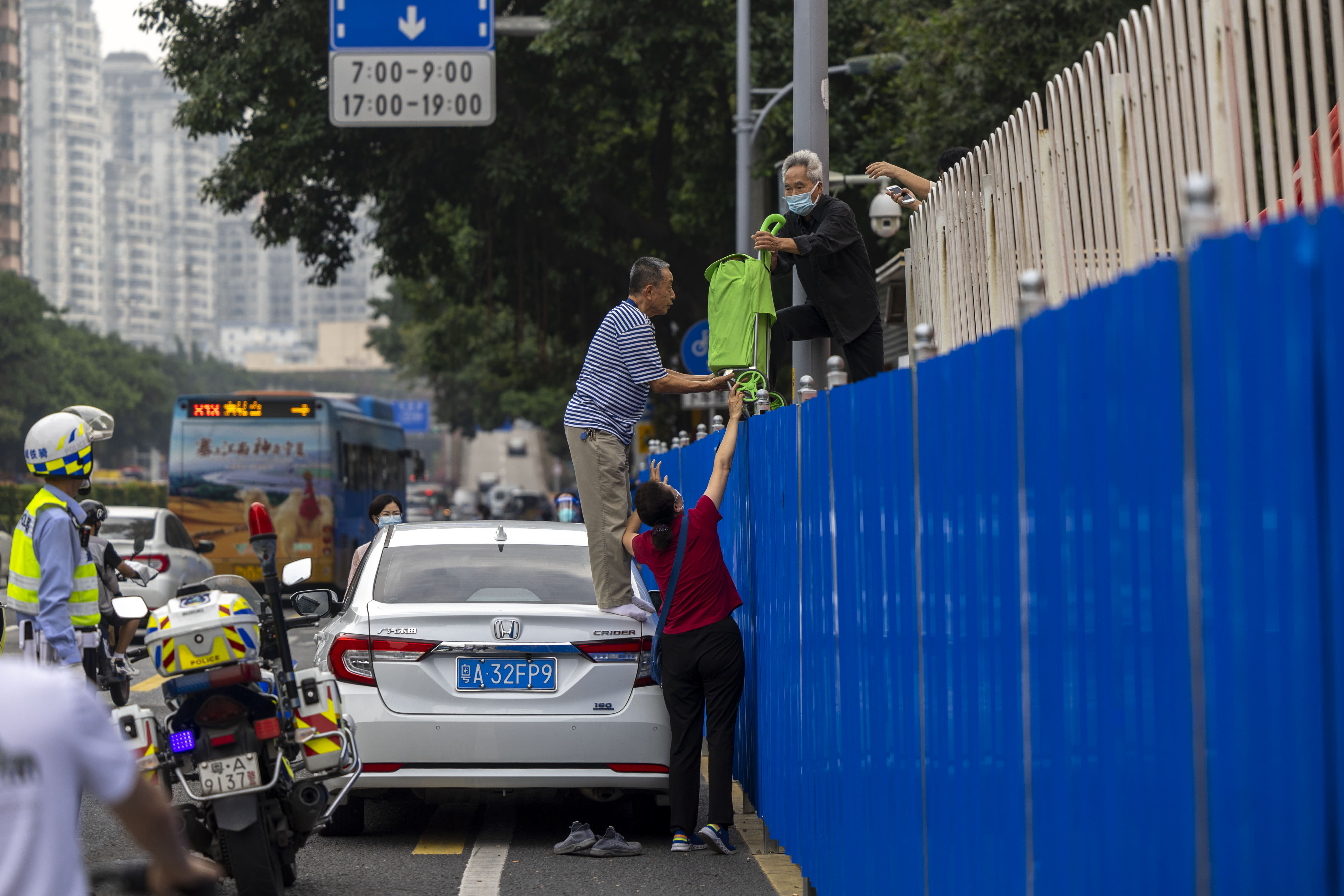 On Wednesday, the U.S. Securities and Exchange Commission (SEC) adopted a law that threatens to remove companies from the U.S. stock exchanges unless they comply with American auditing standards.

Known as the Holding Foreign Companies Accountable Act, the law was passed by the administration of former President Donald Trump.

Firms identified by the SEC will require auditing by a U.S. watchdog and need to show that they are not owned or controlled by a government entity in a foreign jurisdiction. Companies will also have to name any board members who are Chinese Communist Party officials, the SEC said in a Wednesday statement.

In addition to those regulatory uncertainties, China's tech firms are also facing potential challenges domestically as Beijing tightens its grip on the fast-expanding sector and establishes anti-monopoly laws in financial technology and e-commerce.

In a high-profile crackdown last year, the IPO of Ant Group — which was touted to be the biggest in the world — was abruptly suspended just days before its debut. The billionaire founder of Alibaba Jack Ma is the controller of Ant Group.

Beyond those concerns, the tech sector as a whole globally has also come under pressure as bond yields have risen. Rising yields hurt growth stocks, which many in the tech sector are part of, as they reduce the relative value of future earnings.

Furthermore, as optimism rises over a potential global economic recovery from the pandemic, investors may look to rotate their portfolios away from tech, and into other areas such as stocks that gain as the economy recovers.