China's Economy May Be ‘Struggling' — But It's ‘Not in Serious Trouble,' Says Economist

The Chinese economy is "struggling" for now — but it's "not in serious trouble," according to Derek Scissors chief economist at research firm China Beige Book.

"We're not looking at outright contraction as China suffered in 2020," Scissors told CNBC's "Squawk Box Asia" on Tuesday. He was referring to how the Chinese economy saw a 6.8% year-on-year contraction in the first quarter of 2020 as the country battled Covid-19.

On Monday, China posted better-than-expected GDP growth for the first quarter of 2022, though retail sales for March slumped amid ongoing Covid lockdowns on the mainland.

"The Chinese economy is struggling but it's … not in serious trouble," Scissors said, adding that Beijing is likely prioritizing public health at the moment.

"What China saw in Hong Kong, with Hong Kong doing very well against Covid until 2022 and then the elderly population in Hong Kong being hit, that is much more important to them," he said. "From China's standpoint, the economy is not great but it's tolerable and a rural Covid wave would be intolerable." 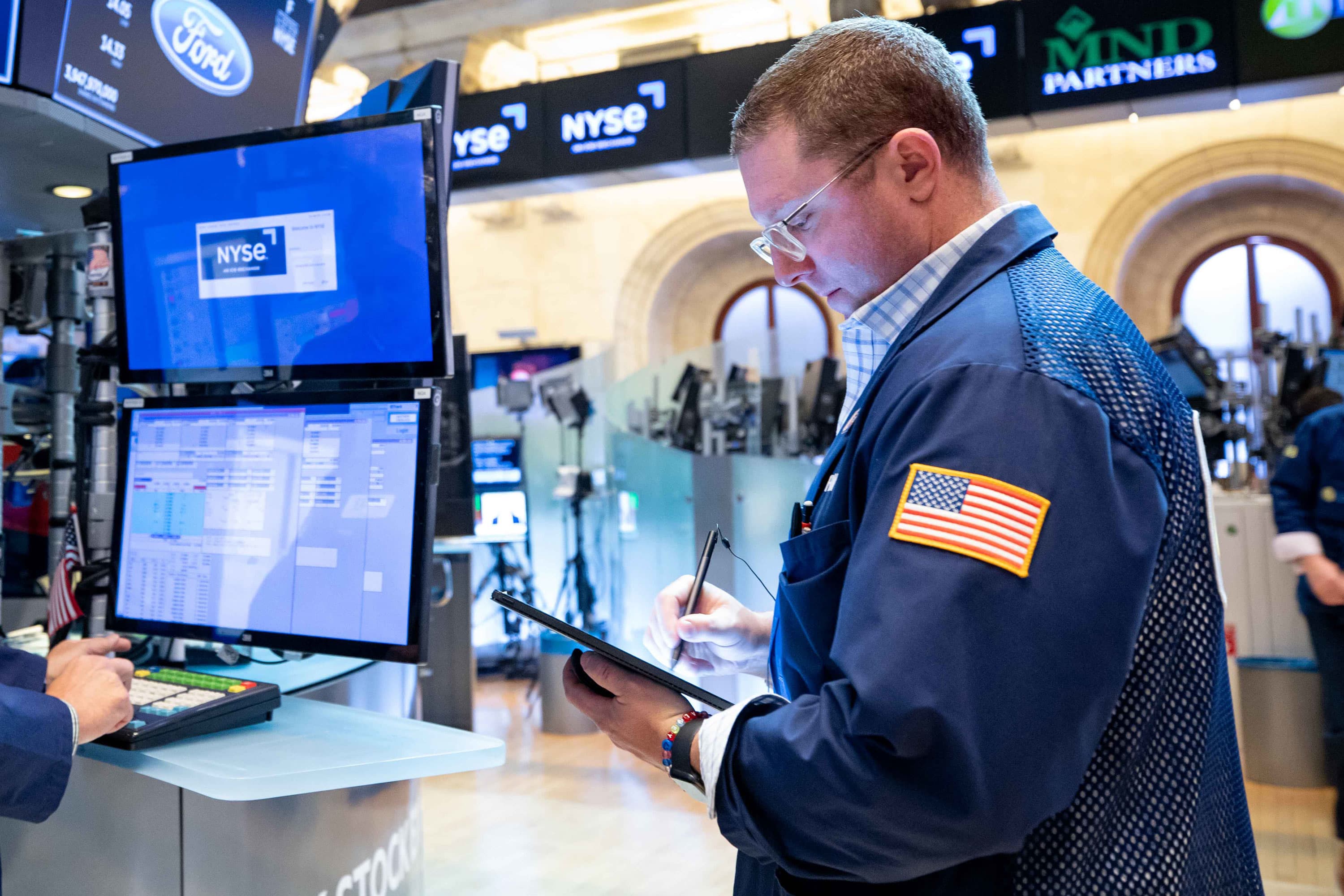 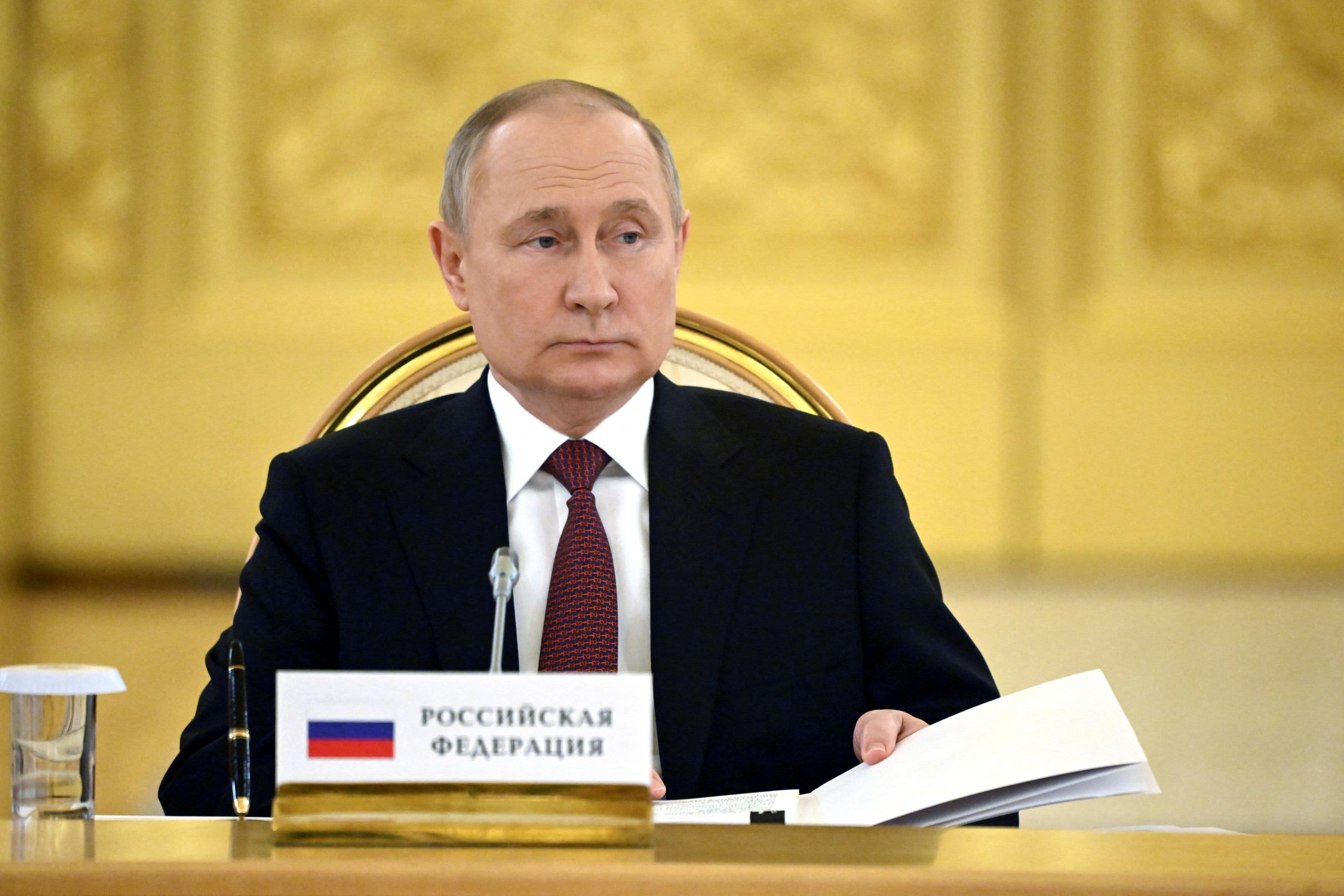 Analysts are divided on the outlook for the Chinese economy as Beijing continues to pursue a strict zero-Covid strategy that saw mass lockdowns imposed upon the discovery of infections.

That's in sharp contrast to the approach taken by many other countries, which have largely eased restrictions and shifted toward a strategy of "living with Covid."

The Chinese economy faces "pretty serious headwinds" in the current quarter, according to Richard Yetsenga of ANZ, who said as the mainland continues fighting its most severe Covid wave since the initial outbreak in 2020.

But once that's dealt with, the Chinese economy should return to "reasonable" health, said the chief economist and head of research at the Australian bank.

"There've already been some signs that the government is aware of the risks here, there's been more talk about policy support," said Yetsenga.

China on Wednesday kept its benchmark lending rate unchanged, with both the one-year loan prime rate and five-year LPR remaining at 3.7% and 4.6%, respectively. Majority of the traders and analysts surveyed in a Reuters poll expected a cut in the loan prime rate this month.

The People's Bank of China announced Monday it will increase financial support for industries, businesses and people affected by the pandemic.

It came after the Chinese central bank unexpectedly held steady a key interest rate, despite expectations of more stimulus. On the same day, the PBOC also announced there would be a cut to the reserve requirement ratio on April 25 — the amount of funds banks need to hold in reserve.

Raising a kid is getting expensive in China — buy these global stocks to cash in, Jefferies says

"We're concerned that 2022 could be even more challenging than 2020 for three reasons," said Winnie Wu, China equity strategist at Bank of America Securities.

First, current lockdowns are spread widely across the mainland — unlike in 2020, when restrictions were concentrated in one province, Wu said. That has resulted in "broad based disruptions" in transportation and logistics.

Next, the lingering risk of lockdowns as the world enters its third year of Covid has dampened consumers' willingness to spend offline, she added. The uncertainty surrounding when and how long the next lockdown will be has also started to undermine business confidence in the longer term.

Lastly, China's export growth could take a hit when supply chains outside the country normalize as other nations reopen. Prior to the pandemic, countries such as India and Vietnam had benefited as companies set up shop there amid U.S.-China trade tensions.

"The supply chain relocation, once the trend starts, it will be quite hard to reverse," Wu said.