Chinese Tech Giants Are Snapping Up Gaming Studios Around the World

LONDON – After decades of the U.S. and Japan dominating the gaming space, China's influence is growing as its tech giants snap up gaming studios around the world.

Now, some experts think video games could look a little different in the coming years as a result.

Questions are being asked about whether the Chinese owners of U.S. and European studios will try to influence the games they make, or indeed use them to promote Chinese values. It remains to be seen but subtle changes could happen in the coming years, according to some experts.

"Some of these values might be different from what many expect," British-Chinese writer Lu-Hai Liang told CNBC. "For example, Chinese female gamers are a massive market (500 million) and there have been many female-focused games and game studios that revel in this sector."

Thomas David, a semiconductor engineer in the U.S., told CNBC that he thinks gamers could start to see more titles where the "good guy" is Chinese and the "bad guy" is from the West, for example.

China's own gaming market is heavily regulated. It does not allow games that contain certain political views, gambling, gore, nudity and many other things to be released and sold in its home market. The movie industry is equally strict, with U.S. films having to be adapted before they can be released in China. 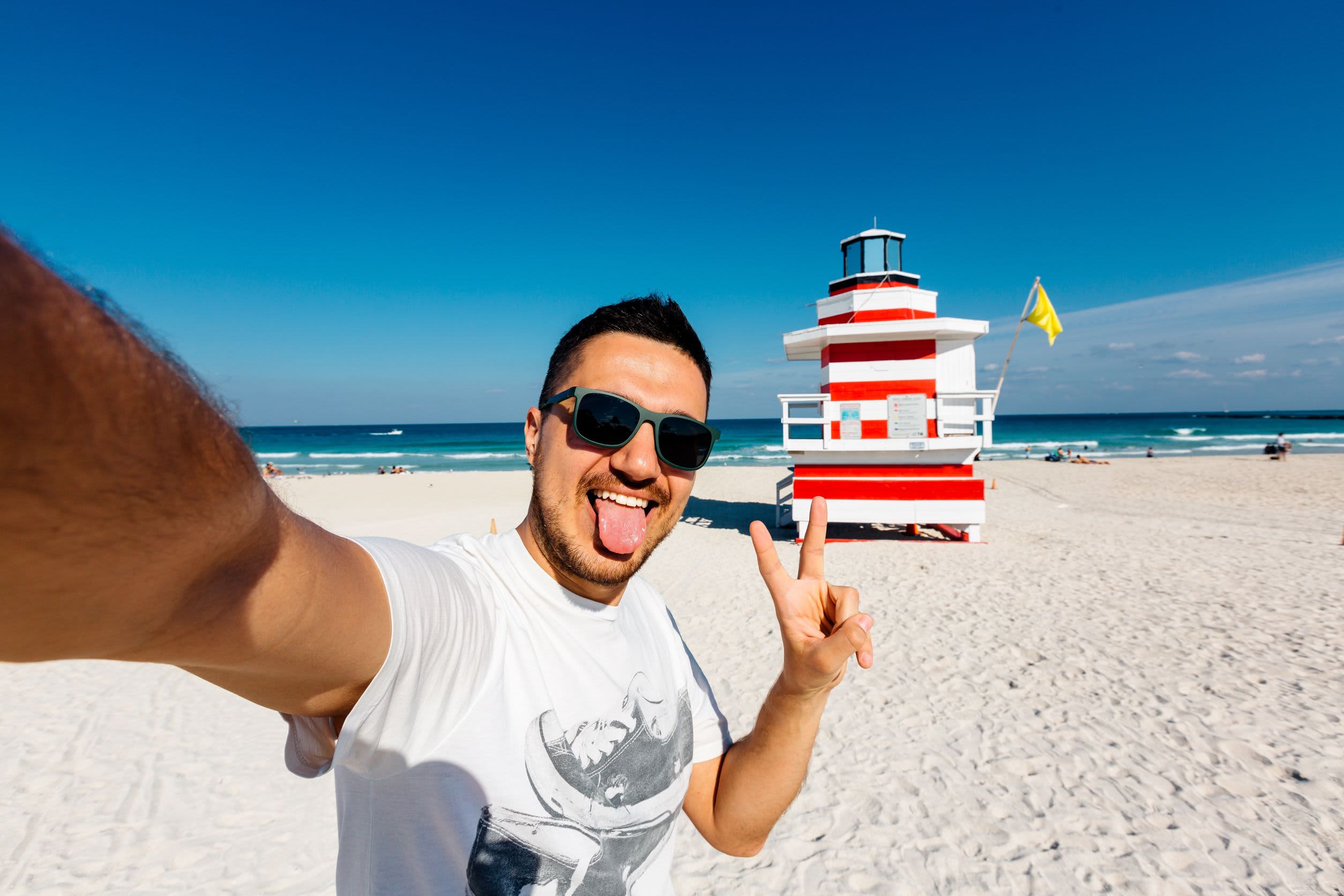 The 10 U.S. Metro Areas Where High-Income Earners Have Seen the Most Wage Growth 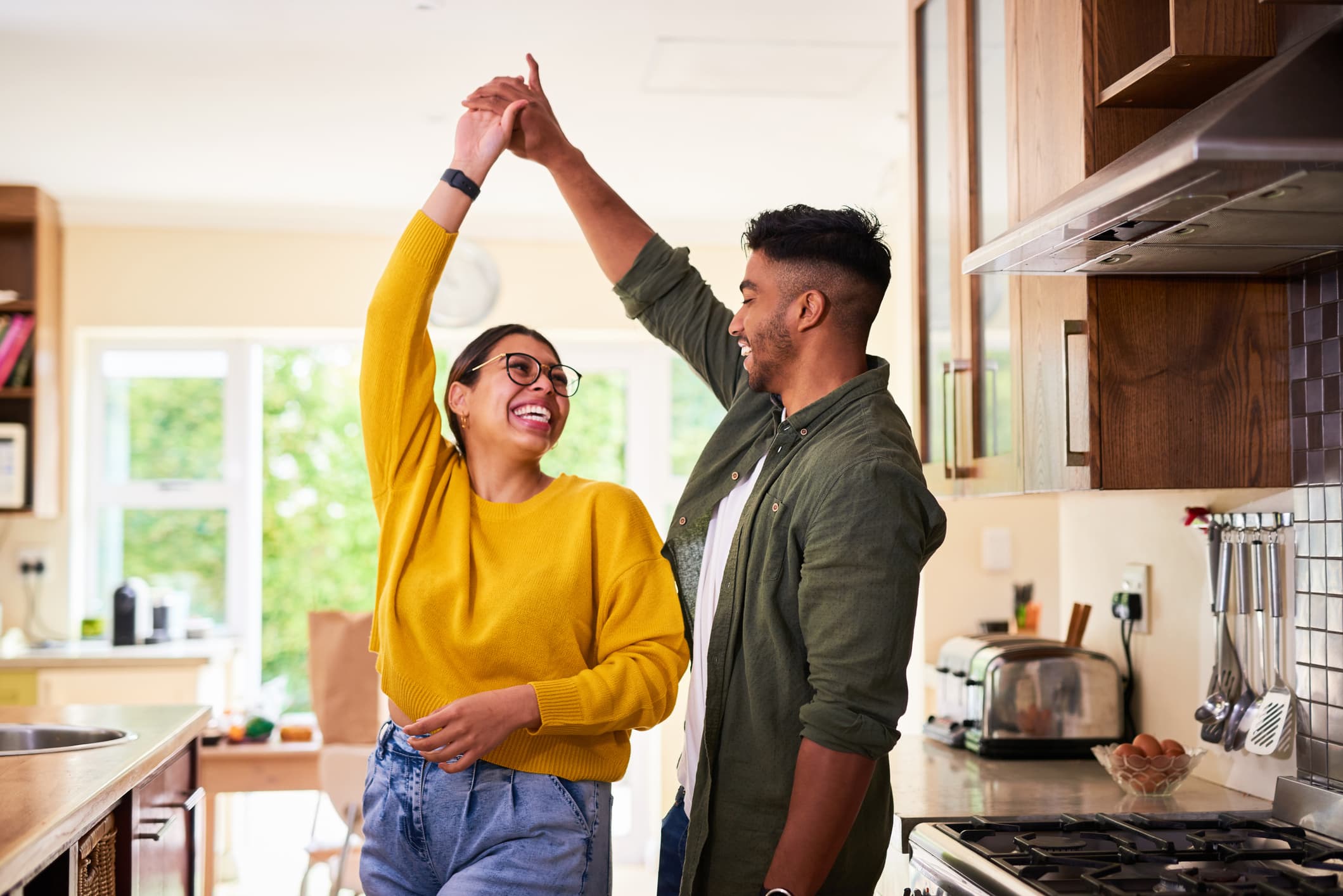 Are You Considering an Open Relationship? Ask Yourself These 5 Questions First

"This area — how China could use games to export its culture — is incredibly important and largely missed," Abishur Prakash, co-founder of the Center for Innovating the Future, told CNBC.

"China has several ways it can take its ideals to the world through games, and build a new kind of global power," said Prakash. "One way is by banning certain topics, like Taiwan or human rights, from being discussed," he said.

China could also establish "new centers within games that help showcase China's power," or use games to build its financial and commercial power, he said. "The next Chinese games might only allow users to purchase items in digital Yuan," said Prakash. "Or, the Chinese games might have Chinese platforms, like TikTok, embedded into them."

Others doubt that Chinese owners of Western gaming studios will try to change the games that get sold in the West.

"I would be very skeptical of something like that happening," Louise Shorthouse, a senior games analyst at Ampere Analysis, told CNBC.

Steven Bailey, principal analyst at Omida, told CNBC that "Chinese companies have had involvement in various Western game companies and content for quite some time, and understand that successfully making games for the West will not be supported by such changes."

He added: "Conversely, anyone releasing a game in China will need to adapt it for that market."

Tencent and NetEase have been snapping up stakes in gaming firms beyond China's borders for years with little opposition.

"Tencent keeps buying the #1 game in every niche in North America and Europe," wrote tech investor Rodolfo Rosini on Twitter in February. "This is important because games have cultural influence. And controlling the present and how reality is portrayed is very powerful."

"If Tencent were to buy a stake in every leading newspaper and TV company people would be up in arms, there would be political hearings etc," he added. "Instead they play the long game and they are buying the next generation's media properties without any competition."

For years, Hollywood has spread American values around the world and championed the country's military might. Now it could be China's turn to try to do the same, but through video games. However, while Hollywood often criticizes the U.S. and the actions of Washington D.C., China's tech giants would not be able to say a bad word against Beijing, which exercises great control over all of its domestic enterprises.

China has more gamers than any other country, making it a highly lucrative market for those that can get in. One of the reasons that U.S. and European gaming firms take investment from Chinese companies is that they're legally obliged to partner with a Chinese company before their game can be released in the country.

U.K.-headquartered Sumo became the latest gaming firm to sell to a Chinese tech behemoth on Monday, announcing a $1.26 billion deal with Tencent, which is the world's largest video game publisher.

Neither company immediately responded when CNBC asked how, or indeed if, Tencent will influence the games that Sumo works on.

But Tencent has traditionally taken a hands off approach to its investments and acquisitions, according to Daniel Ahmad, senior analyst at Niko Partners.

"The company could also be an invaluable partner for Tencent as it looks to push into the AAA game space itself with its own projects," said Ahmad.

"The deal would also help Sumo utilize Tencent's expertise in regard to games development and publishing within China," he added.

"Chinese game studios are looking to grow overseas and while organic growth is one option, acquisition allows these companies to build a presence much faster and with local talent," said Ahmad.

Tencent also invested $150 million in Reddit in 2019, angering some Reddit users in the process who were concerned that the platform may experience more censorship. However, this does not appear to have happened in any significant way.