LONDON — The U.K. government has not informed Newport Wafer Fab, the U.K.'s biggest chip plant, that its sale to Chinese-owned Nexperia is under investigation, according to two sources close to the company. 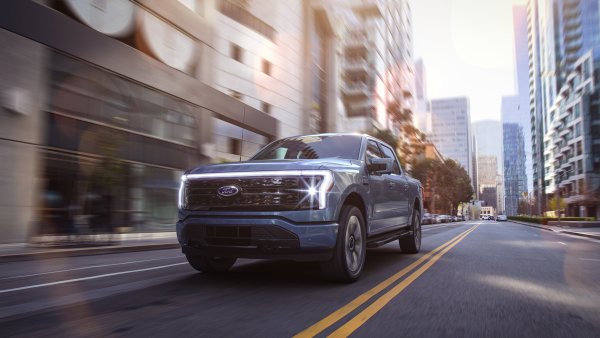 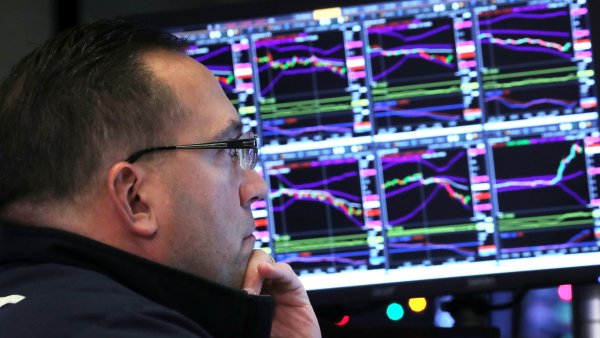 Direct Indexing Is Like Customizing a Tesla, But With Your Portfolio, Investor Says

"The company (NWF) has received nothing from U.K. government," a source, who asked to remain anonymous due to the nature of the discussion, told CNBC. "No letter explaining a security review, nothing." NWF only learned about the security review from watching the news, the person said.

A second source confirmed NWF had not received any official correspondence from the U.K. government.

The U.K. government's Department for Business, Energy and Industrial Strategy declined to comment on the matter, and referred CNBC to a previous statement where it said it will "continue to monitor the situation closely." Nexperia did not immediately respond to CNBC's request for comment.

Located on a 28-acre site in Wales, NWF employs between 400 and 450 people and produces around 8,000 low-grade wafers a week. The wafers are thin pieces of silicon that circuit patterns are printed on to build chips. NWF's relatively basic 200mm wafers are largely used in the automotive industry, which has been hit particularly hard by the chip shortage.

Headquartered in the Netherlands, Nexperia is 100% owned by Wingtech Technologies, a Shanghai-listed manufacturing company that assembles smartphones and other consumer electronics. Wingtech is heavily backed by the Chinese Communist Party, according to analysis from Chinese investment screening specialists Datenna. Wingtech Chair Xuezheng Zhang took over as Nexperia CEO in March 2020.

Nexperia paid £63 million ($87.9 million) for NWF on July 5 but the U.K. government's investigation raises the question of whether it could be blocked.

A consortium that reportedly includes Ron Black, the former CEO of semiconductor designer Imagination Technologies, is preparing a potential bid in case Nexperia is forced to take a step back.

Ciaran Martin, the U.K.'s former cybersecurity chief, told The Telegraph that the sale of NWF to Nexperia presents a bigger risk to national security than Huawei's involvement in the 5G network.

"I would be surprised to see the deal waved through," Tom Tugendhat, chairman of the Foreign Affairs Select Committee and leader of the Conservative parliamentary lobby China Research Group, told CNBC.

Meanwhile, Tony Abbott, Johnson's senior trade advisor and the former prime minister of Australia, said last month that he expects the current deal to be blocked.

Nexperia insists the takeover does not represent a national security risk to the U.K. and says it has no links to the Chinese government.

The sale of NWF to Nexperia comes five years after the U.K.'s biggest chip company, Arm, was sold to Japan's SoftBank for £24.3 billion. SoftBank is now in the process of trying to sell Arm to Nvidia for $40 billion, although the deal is being probed by competition regulators in the U.K., Europe, China and the U.S.

Correction: This story has been updated to accurately reflect that China Research Group is a Conservative parliamentary lobby group. An earlier version of the article misrepresented its affiliation.