"I've read a lot of these posts, it seems like they get it," Littlefair told CNBC's Jim Cramer in an interview on "Mad Money."

"One of the things that comes through again and again is, they said, 'Hey these guys at Clean Energy take something nobody wants, clean it up, put it in a vehicle, make money and save the planet. I kind of like that.' So, I think they get it," Littlefair said.

Last week, Clean Energy Fuels entered the crosshairs of Reddit traders, who first captured Wall Street's attention in late January when they piled into shares of GameStop and a few other companies.

Clean Energy Fuels jumped more than 30% on June 9 to close at $13.02, as mentions of the California-based firm spiked online.

Enthusiasm has seemed to wane a bit in recent days, although the stock rose almost 4% Thursday to finish at $11.12. Clean Energy Fuels is up about 41% year to date. 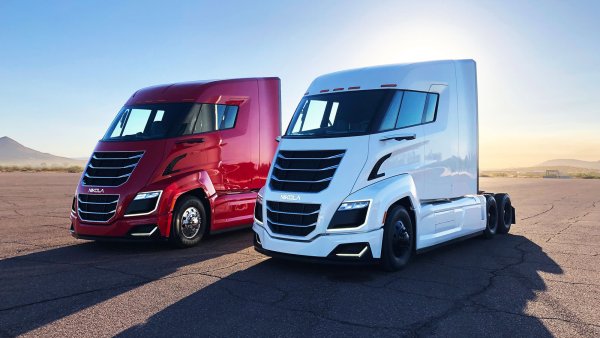 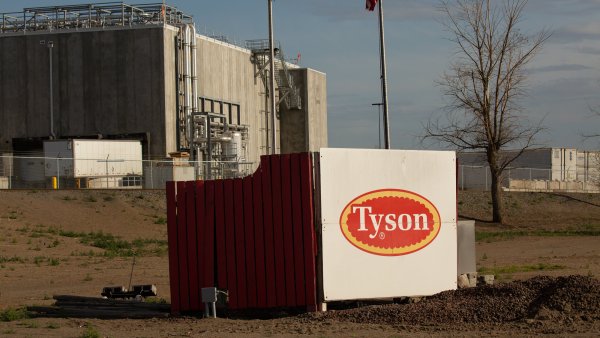 Tyson Foods Will Require Its U.S. Workforce to Get Vaccinated

The company is a provider of renewable natural gas, which is a "pipeline-quality gas that is fully interchangeable with conventional natural gas," according to the U.S. Department of Energy.

Clean Energy Fuels takes the methane from manure and processes it in such a way that it can be used as fuel for vehicles, Cramer explained. In April, the company reached an agreement with Amazon to provide the e-commerce giant with access to its RNG stations.

"For us, it's building them, now 19, new stations and making available 27 other stations, so they'll be using 46 of our stations. We'll be selling them all RNG, and so we're very excited about that," Littlefair said about the Amazon tie-up.