The company said that it temporarily disabled withdrawals of ether tokens due to an issue with a recent upgrade to that currency's network. The so-called "Berlin hard fork" is part of a broader effort to make the Ethereum blockchain faster and more secure.

Coinbase was briefly valued at as much as $100 billion in its Nasdaq debut Wednesday, a landmark event for the cryptocurrency industry. The stock closed at $328.28 per share, valuing Coinbase at $85.8 billion on a fully diluted basis.

Investors were reacting to news that Ark Invest founder and CEO Cathie Wood loaded up on about $245.9 million worth of Coinbase shares on the firm's first day of trading. Wood is a longtime bitcoin bull, believing bitcoin and other digital tokens could eventually become part of the recommended portfolio for everyday investors. 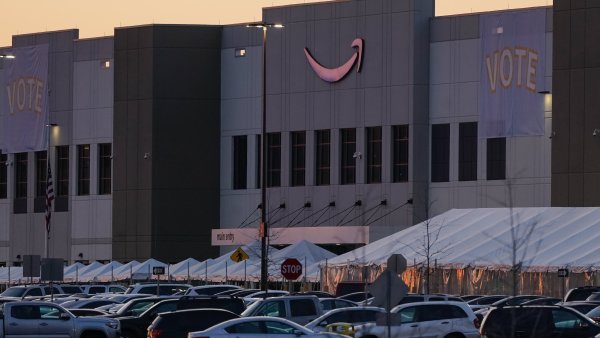 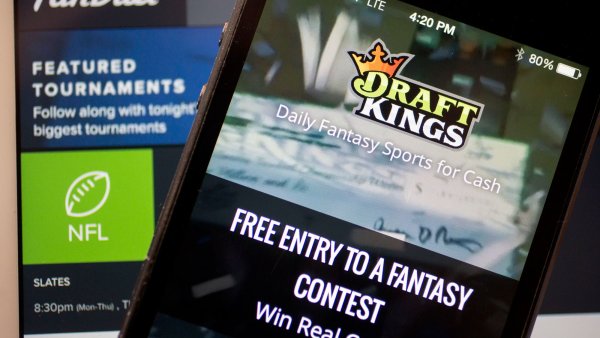 Coinbase's debut was hailed as a "watershed" moment for crypto, after years of skepticism from Wall Street giants and global regulators. But there are concerns that volatility in digital assets and regulatory uncertainty may weigh on the company's share price long-term — as well as fierce competition from other players such as Binance, Kraken and Gemini.

"The risk management from a regulatory and the operational perspective is much better on Coinbase" compared to its competitors, Carol Alexander, a professor at University of Sussex Business School, told CNBC's "Squawk Box Europe" on Thursday.

"They've got this solid revenue stream from the fees and the custodial services as well. There's no real competitor to them on the centralized exchanges because Kraken, Gemini — I don't think they're the next ones to go."

Coinbase made estimated revenues of $1.8 billion in the first quarter of 2021, a ninefold increase from the same period a year earlier, while profits surged from $32 million to between $730 million and $800 million. The number of Coinbase's monthly transacting users rose to 6.1 million from 2.8 million three months earlier.

Analysts at BTIG on Thursday gave Coinbase a "buy" rating and a price target of $500 — 50% higher than the company's closing price on Wednesday.

"We believe COIN, the most popular consumer-facing cryptocurrency exchange in the U.S., is positioned to be a primary beneficiary of the increased adoption of Bitcoin and other digital assets as it continues to scale in the U.S. and internationally," the brokerage firm wrote in a note to clients.

Coinbase held 11.3% of the world's crypto assets as of March 31, and BTIG's analysts said this market share was "core" to their bull case for the company. If the market value of all cryptocurrencies — which currently stands at $2.2 trillion — were to continue growing, "then the company's upside could be immense," they said.

Bitcoin bulls are banking on more mainstream investors warming to the crypto space. Tesla made a $1.5 billion bet on bitcoin earlier this year, while major U.S. banks like Morgan Stanley and BNY Mellon are launching crypto services for their clients.

The most popular digital currency hit a record high of more than $64,000 ahead of Coinbase's debut Wednesday, but has since pared gains somewhat to trade around $62,473. Still, it's managed to more than double in price since the start of the year. But while proponents of bitcoin see it as a store of value akin to gold, detractors argue it could be one of the biggest market bubbles in history.