U.S. Commerce Secretary Gina Raimondo on Thursday vowed that the U.S. will continue business as usual after the country was seemingly targeted in a speech by Chinese President Xi Jinping.

"We'll do everything we can to make sure that our U.S. companies are treated fairly and are able to have access to the Chinese market," she said on CNBC's "Closing Bell." "We will make sure that that is the case, that the Chinese play by the rules, protect IP, allow our markets, our companies to access that market."

Xi, in an address celebrating the 100th anniversary of the ruling Communist Party, warned that unnamed foreign adversaries seeking to "bully" China would be "battered and bloodied" after facing its "great wall of steel." 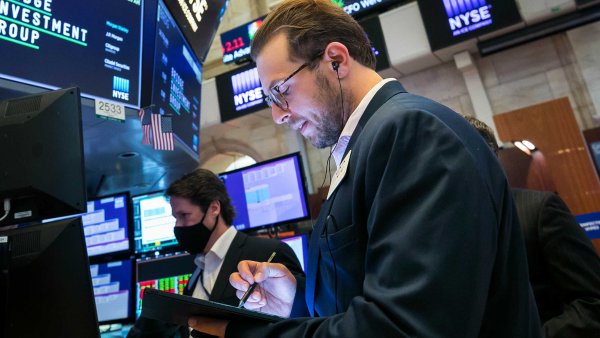 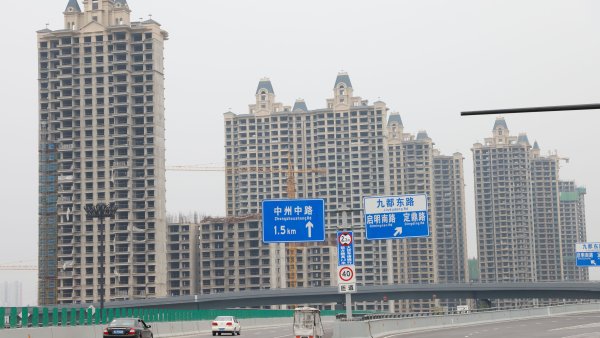 There's a Chance China Might Finally Put Taxes on Property

Raimondo dismissed the comments as tough talk, saying that the U.S. will "just play our game."

"That's obviously, you know, a lot of bluster and rhetoric. I think U.S. companies need to focus on doing their business," she said.

When asked about the country's human rights abuses against ethnic minorities, Raimondo said the U.S. would continue working with allies in order to "stand up" against China.

"It's going to take not just America but the allied countries that believe in democracy and have shared values to put enough pressure on them to stop these clear and unjust and inhumane actions," she said.

The Biden administration has taken a tough tack with China, even as they've moved away from the caustic rhetoric of the Trump administration, which waged a trade war with Beijing and blamed it publicly for the coronavirus outbreak.

In March, the Biden White House slapped sanctions on two Chinese officials. The Treasury Department charged the two — Wang Junzheng, the secretary of the party committee of the Xinjiang Production and Construction Corps, and Chen Mingguo, director of the Xinjiang Public Security Bureau — for having played a role in "severe physical abuse" targeting Uyghur Muslims.

Heads of American corporations including John Donahoe of Nike and Elon Musk of Tesla have drawn some backlash in recent days for positive comments they've made about China, a key market.

Donahoe in an earnings call last week declared Nike is "a brand of China and for China," while Musk in a tweet Thursday praised China for its "economic prosperity," particularly in infrastructure.

In response, Raimondo, whose job is to represent U.S. businesses and increase job opportunities, said she would not tell a CEO how to run a company, although she would take a different approach.