Companies Can Require Workers to Be Vaccinated Before Returning to the Office. Should They?

As vaccination rates have stalled and the delta variant has spread in parts of Arkansas, Texas, Missouri and Nevada, President Joe Biden last week urged employers to take extra steps to encourage more workers to get vaccinated.

Among them: offer more paid time off so that employees can get the shot without being financially penalized.

The message underscores the Biden administration's push to get more Americans vaccinated— and quickly— but it stops short of encouraging employers to mandate vaccinations as a condition of returning to the office, something they are legally able to do. A U.S. Equal Employment Opportunity Commission FAQ states that antidiscrimination laws do not bar employers from requiring on-site workers to get vaccinated, although they still have to accommodate workers who refuse for religious or medical reasons, including pregnancy.

The disconnect now, experts say, is that even though recent surveys show that a majority of employees support vaccine mandates at the office, few employers are imposing them. Several software companies, including Adobe, VMware and Asana, are mandating vaccines for employees who come into the office this summer, but they appear to be the exception, not the rule.

"There's quite a tension between legally being allowed to require a vaccine and the potential culture hit on employee morale in requiring it," says Sheeva Ghassemi-Vanni, a partner in the employment practices and litigation groups of the Silicon Valley law firm Fenwick & West. She says the calls she's been getting recently from clients are about whether they're allowed to mandate the vaccine, how to verify that someone has been vaccinated, and how to respond if someone refuses to be vaccinated.

"Some, but certainly not all, employees feel there is a certain 'big brother' aspect to requiring a vaccination in the workplace," Ghassemi-Vanni adds. "And that's what companies are getting stuck on." 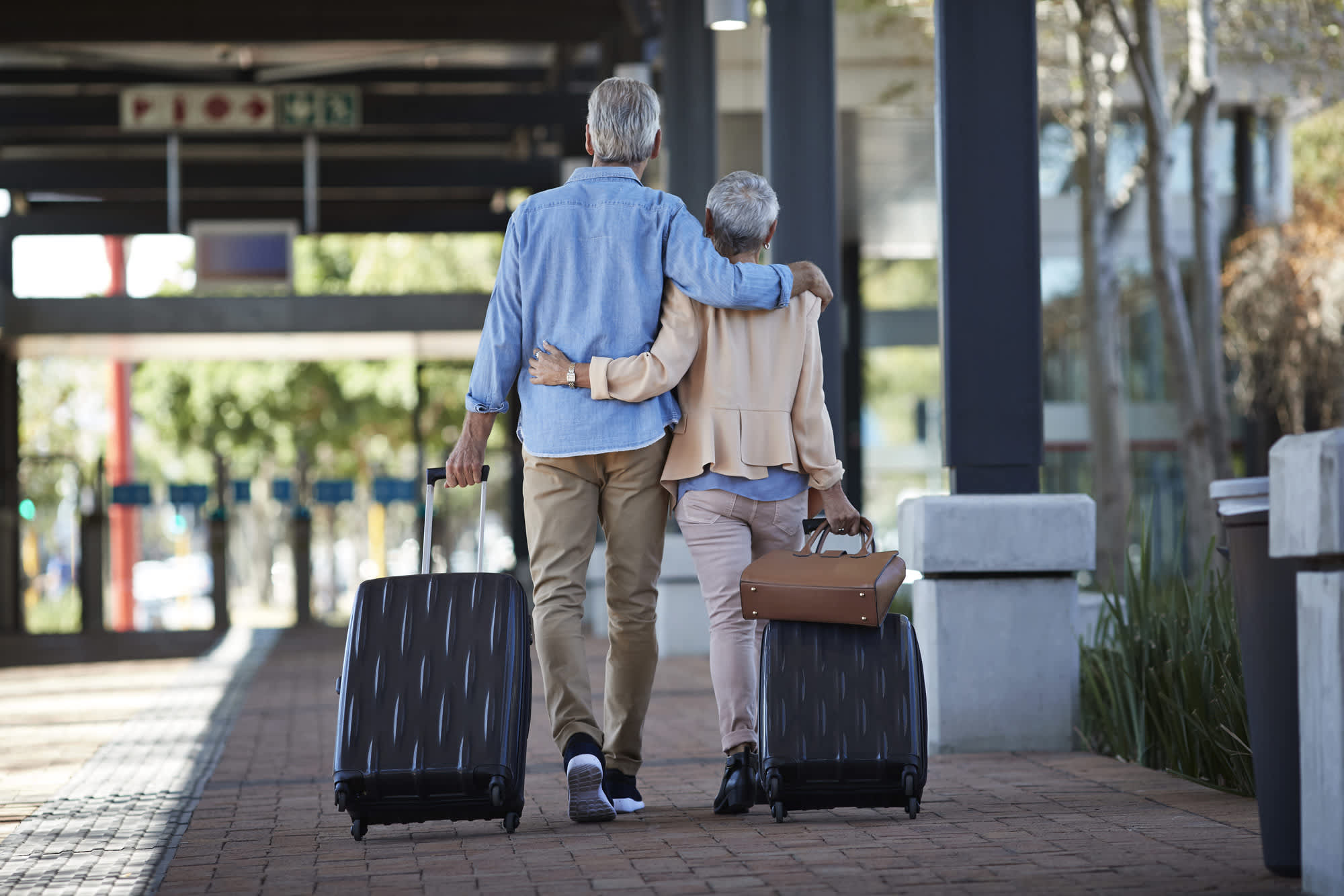 As Biden Vows to ‘Protect' Social Security, Here's What We Know About the Future of Benefits 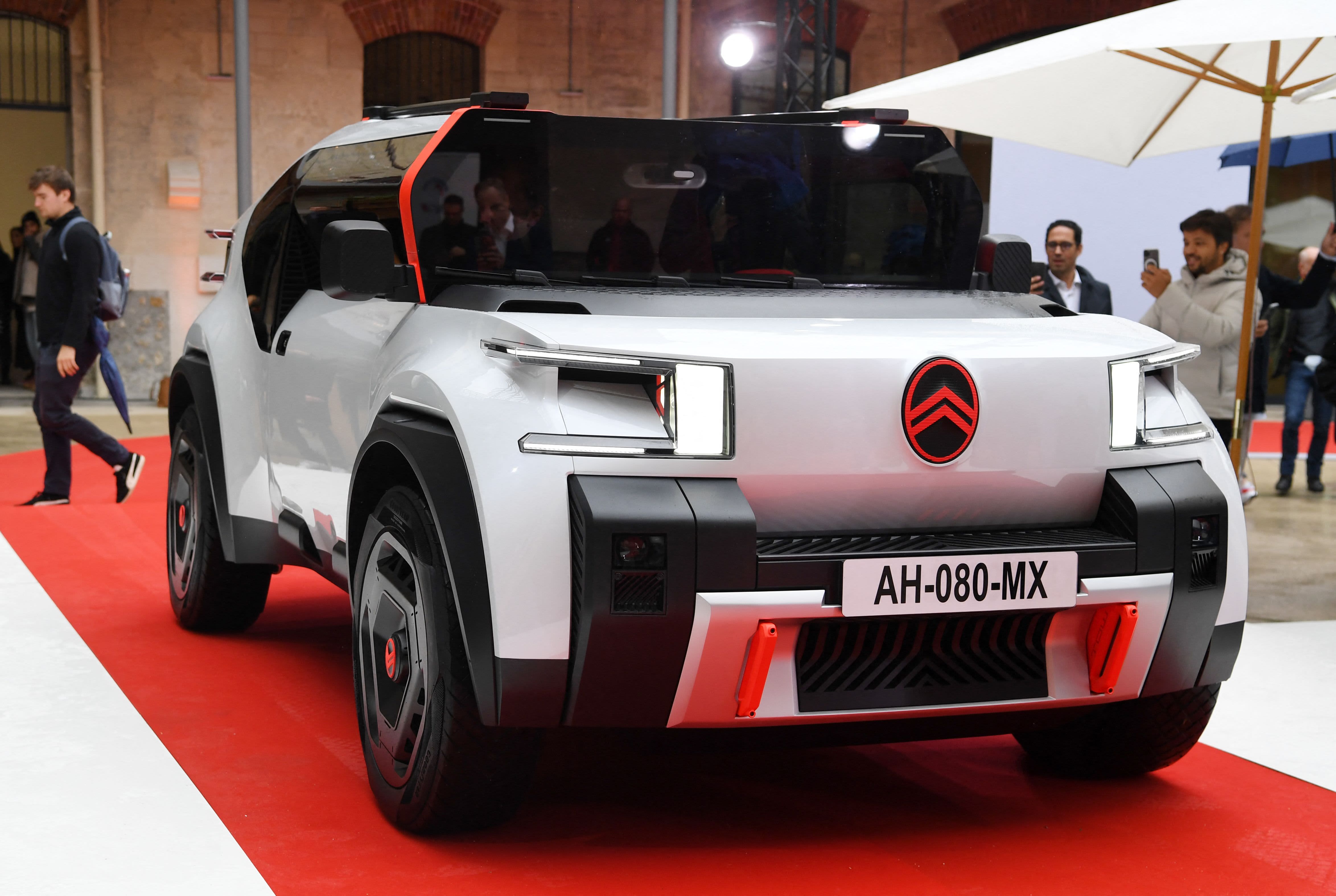 To bring some clarity to the situation, she advises clients to simply survey their employees to find out what they want. "You may be thinking that requiring vaccines is going to somehow ruin the culture, but when you survey employees you might hear that this is what they want," she says. Ghassemi-Vanni adds that her clients that have surveyed their workforce are telling her that the majority of their employees do want them to require vaccinations.

Even beyond Silicon Valley, that sentiment seems to be holding up. In February, Glassdoor did a survey of more than 2,000 U.S. employees and found that 70% supported making vaccines a requirement to return to the office.

Steve Pemberton, chief human resources officer at Workhuman, the human capital management software company, says it is operating on the "trust and honor system" when it comes to vaccines, but has stopped short of mandating them or requiring employees to show proof of vaccination status.

"The majority of our employees are parents with young kids and we have expectant moms who do not want to be vaccinated while they're pregnant and that's understandable," Pemberton says.

The company is in the midst of finalizing its return-to-the-office strategy, but he says it is leaning towards three days in the office and two from home for most employees beginning in the fall. Once people begin to come back into the office, the company will make masks available to whoever wants one, with the expectation that if someone is not vaccinated they will wear a mask.

To unearth the reasons for vaccine hesitancy, Workhuman surveyed its employees. And while Pemberton says the overwhelming majority of its workers are vaccinated, he found the reasons why some aren't had nothing to do with paid time off. "These were women who were pregnant or who had young children who aren't able to get vaccinated yet," he says. "A company needs to find out what the central issue is for their population, rather than jumping to more paid time off."

Professional services company Genpact is not requiring employees to be vaccinated in order to return to the office, but is "strongly encouraging everyone who can to get vaccinated," says CHRO Piyush Mehta. CEO Tiger Tyagarajan is vaccinated and freely shares his experience and information about the vaccine, but urges employees to also turn to trusted science sources. The company is providing on-site vaccines in some locations, and is paying the cost if it is not already covered by the government or other health insurance programs, he adds.

To keep on top of employee sentiment about the return to the office, Genpact is going beyond the surveys, team huddles and other traditional communication channels it already employs. Its AI-powered chatbot — named Amber — "asks" employees questions to capture their concerns in real time. Most other chatbots are only able to reply or "answer" questions posed by someone. Among the most important features of the chatbot is that it is interactive, with a continuity of conversation that can't be replicated in an employee survey.

"This has always been important, but now it's an even more critical tool to keep people connected," Mehta says.

A potential uptick from FDA approval

One more hope to drive vaccination rates higher is full FDA approval rather than the emergency use authorization now in effect. A recent Kaiser Family Foundation survey found that three in 10 unvaccinated adults said they would be more likely to get a vaccine if one were to be approved — something that is unlikely to happen before September, experts say.

But that still leaves a lot of people vaccine-hesitant, a status that is unlikely to change even with full FDA approval, says Tim Rowley, CTO and chief operating officer of PeopleCaddie, a digital talent platform.

"The labor market is very tight and companies are asking themselves if they're going to lose talent if they mandate that everyone has to be vaccinated," he says.

Conversely, if a company doesn't require workers to be vaccinated before returning to the office, there are going to be people who are uncomfortable coming back and they may choose to leave as well.

"It's a bit of you're-damned-if-you-do-damned-if-you-don't scenario," he says. "A survey can give a company insight into the potential impact of doing one thing versus another."