Companies Gear Up for Biden Administration With Lobbyist Hiring Spree

As Joe Biden appeared to be on the path to winning the 2020 presidential election, several companies and business groups went on a hiring spree for lobbyists that could influence the incoming administration.

Both in the buildup to Election Day and the days that followed, at least a dozen businesses started hiring lobbyists, with some having ties to Biden himself. Most national polls had Biden ahead of President Donald Trump going into Nov. 3. NBC News and other major outlets called the race for the former vice president on Nov. 7. 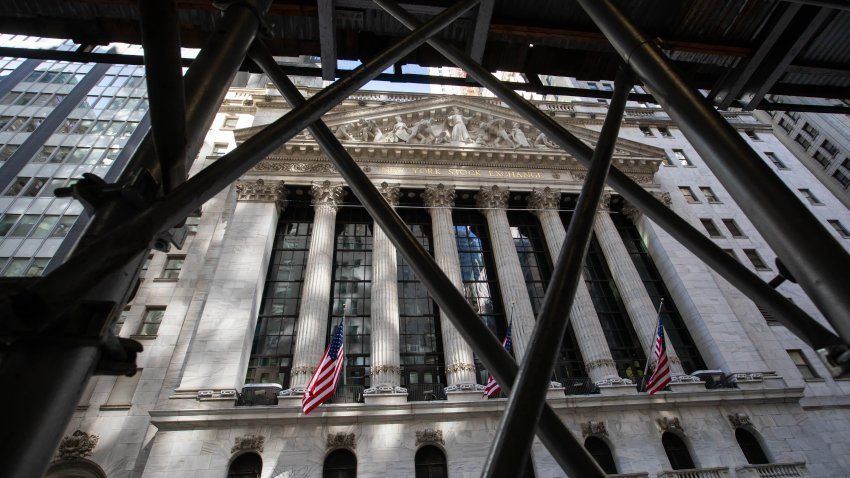 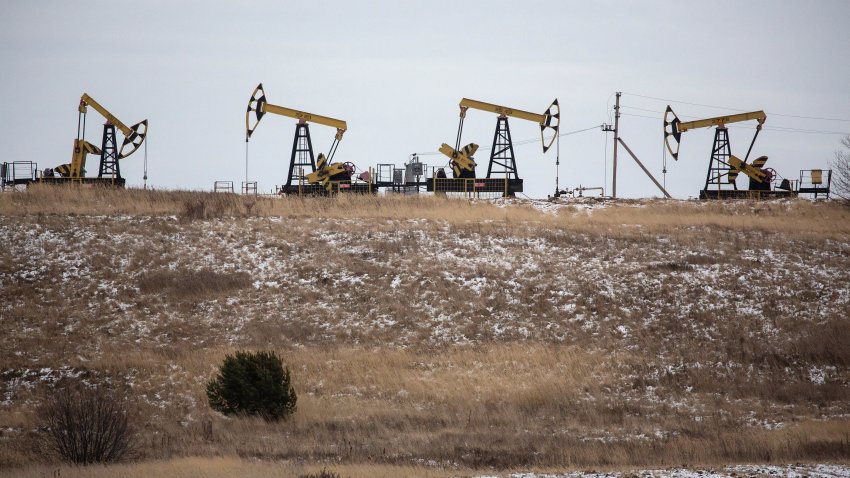 A recent batch of disclosure reports shows that these businesses started bringing on lobbyists during that time frame, as industries started to prepare for the possibility of a new president.

A few of the lobbyists that have been brought on board have relationships with President-elect Biden and his team, including his incoming White House chief of staff, Ron Klain.

Steve Ricchetti, Biden's campaign chairman and a former lobbyist himself, is in line to possibly get a job within the administration. One of the roles being considered for Ricchetti is the head of the White House Office of Intergovernmental Affairs, according to a person briefed on the matter. This person declined to named in order to speak freely.

Lyft Inc., the San Francisco-based ridesharing company, hired a lobbyist who was a director of legislative affairs for Biden when he was vice president, according to the disclosure report. Sudafi Henry, the former Biden legislative affairs director, and Darrel Thompson, who previously held numerous positions under former Senate Majority Leader Harry Reid, were registered to start lobbying on Nov. 6. Reid has been a staunch ally of Biden's for years.

Henry and Thompson both work for the lobbying shop TheGroup DC. Lyft, the filing says, hired the firm to focus on "issues related to transportation policy, worker classification." The ridesharing company is part of a larger fight on California's Proposition 22. The law certifies mobile app based drivers as employees rather than contractors.

The Medical Alley Association brought on T.J. Petrizzo, the leader of the Petrizzo Group. Members of the Minnesota-based medical group include Boston Scientific, EcoLab, FedEx, GE Healthcare and United Healthcare.

After recently hiring Petrizzo for a wide range of issues, some of which are connected to coronavirus relief bills, Medical Alley's CEO sent a letter to Biden, Vice President-elect Kamala Harris and their transition team.

"We are ready and willing to brief, or provide virtual overview to, the recently appointed COVID
Task Force on any specific aspect of Medical Alley's engagement with the response to the virus," Shaye Mandle, the CEO, wrote on Monday.

"What we're doing now is starting to engage with the new administration and Congress, immediately, to discuss who we are, what we've been doing and where we are headed, and offering to engage and collaborate with them on policies needed now" Petrizzo said in an interview with CNBC.

The California Life Sciences Association brought on a group of lobbyists from Forbes-Tate that also has previous experience working with Biden's allies in Congress.

Rachel Miller, a partner at the firm, was a legislative assistant to Sen. Dianne Feinstein, D-Calif. Starting Nov. 10, the firm planned to help the trade association with "issues related to the life sciences industry," according to the filing.

KPMG, a multifaceted consulting giant, brought on a group of longtime lobbyists from the Consilio Group, a recent filing says. They started lobbying on Nov. 4 and is focused on "disaster relief," the lobbying report says. They list the company's address in the Ivory Coast as where they're focusing their efforts.

A Biden transition spokesman did not return a request for comment.