Congress reached a deal Sunday on a $900 billion coronavirus relief package, a long-delayed effort to boost an American health-care system and economy buckling under the weight of the pandemic.

Congressional leaders announced agreement on a bill — which would send new federal assistance to households, small businesses and health-care providers for the first time in months and provide $1.4 trillion to fund the government through Sept. 30 — after days of start-and-stop efforts to finish a deal. They released text of the legislation Monday afternoon and aim to pass it before midnight.

"At long last, we have the bipartisan breakthrough the country has needed," Senate Majority Leader Mitch McConnell, R-Ky., said on the Senate floor Sunday.

House Speaker Nancy Pelosi, D-Calif., and Senate Minority Leader Chuck Schumer, D-N.Y., called the plan a "package that delivers urgently needed funds to save the lives and livelihoods of the American people as the virus accelerates." They called the plan inadequate and noted they would soon push for more relief spending after President-elect Joe Biden takes office on Jan. 20.

Lawmakers plan to pass the relief and funding bill on Monday.

To avoid a government shutdown that would have started at 12:01 a.m. ET on Monday, Congress approved a one-day spending measure to keep the lights on until 12:01 a.m. ET on Tuesday. President Donald Trump signed that bill late Sunday, according to a tweet from White House spokesman Judd Deere.

The deal on one of the largest rescue bills in U.S. history follows months of sniping on Capitol Hill over how best to fight a once-in-a-century crisis. Democrats moved quickly to pass trillions of dollars more in assistance only two months after Congress passed the more than $2 trillion CARES Act in March. The GOP at first downplayed the need for more aid, then in the summer embraced a more limited approach than Democrats desired.

A new round of help cannot come soon enough for the millions of Americans who have tried to scrape together enough money to afford food and housing during sustained public health restrictions. The coming help will not reverse the closures of small businesses across the country or the poverty and hunger that spread for months while Congress failed to act. 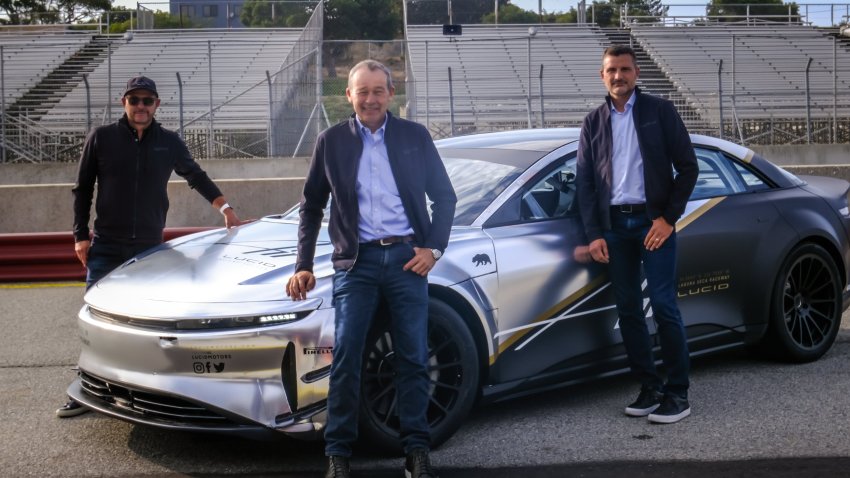 Tesla Vs. Lucid: Here's How the EV Rivals Are and Aren't Alike 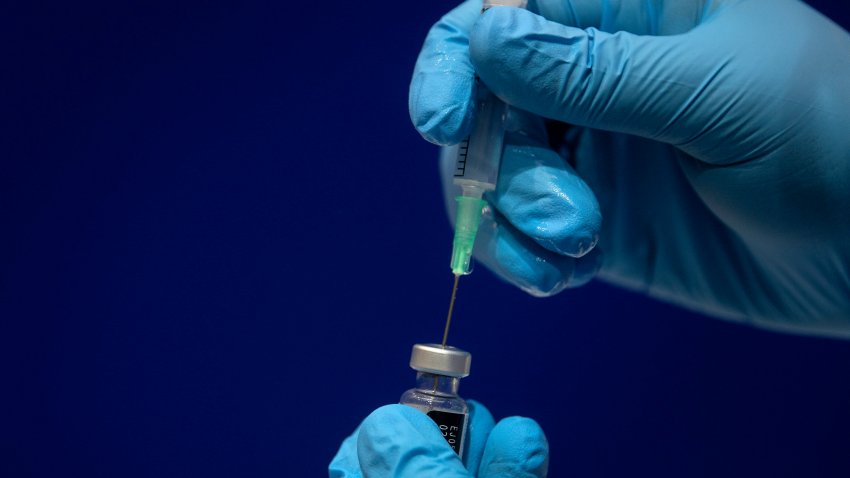 "The American people have a great deal to celebrate in this legislation. But of course, the agreement we reached is far from perfect," Schumer said.

What's in the bill

The relief plan includes direct payments of $600 to most adults and $600 per child, Pelosi and Schumer said in a statement.

The Democrats said it would put $284 billion into Paycheck Protection Program small business loans, and include funds for loans from small and minority-owned lenders. It would direct another $20 billion to small business grants and $15 billion to live event venues.

It would also add a $300 federal unemployment supplement and temporarily keep in place pandemic-era programs that expanded unemployment insurance eligibility. It was not immediately clear how long each of those measures would last.

If the jobless benefits expansion expires the day after Christmas, 12 million people would lose unemployment insurance.

The measure was also set to put critical funding into the distribution of the two FDA-approved Covid-19 vaccines. Schumer said the bill would direct $30 billion into "procurement and distribution" of vaccines.

Health-care workers and top government officials have started to receive shots, and widespread inoculation in the coming months will help the world to emerge from the pandemic's shadow.

The rescue package was also set to send relief to hospitals, many of which have struggled to keep up with a flood of Covid patients. It also would put $82 billion into schools and colleges, according to Pelosi and Schumer, and would expand Pell Grants.

The plan directs $25 billion into rental assistance and extends a federal eviction moratorium for an unspecified amount of time, the Democrats said.

The deal came after a last-second fight over a Republican-backed provision that would have restricted the Federal Reserve's emergency lending powers. Lawmakers eventually reached a deal to wind down lending facilities created by the CARES Act at the end of the year, repurpose more than $400 billion left over in the programs and bar the creation of identical provisions in the future.

The deal comes too late for the nearly 8 million people estimated to have fallen into poverty since June. Many in Congress say the proposal will not go nearly far enough to address the scope of the health and economic crises.

Progressives and some Republicans have pushed for larger direct payments and retroactive federal unemployment payments. A $600 weekly supplement that buoyed millions of jobless Americans in the early months of the pandemic expired over the summer, and it took Congress months to agree to reinstate it.

Schumer stressed that Democrats would push for more relief in the new year. Their ability to approve another bill will be shaped by the two Georgia Senate runoffs on Jan. 5, which will determine whether the GOP keeps control of the chamber.

In a statement, Biden said the $900 billion plan "provides critical temporary support" but "is just the beginning."

"Immediately, starting in the new year, Congress will need to get to work on support for our COVID-19 plan, for support to struggling families, and investments in jobs and economic recovery," he said. "There will be no time to waste."

Schumer signaled they would again request aid for state and local governments, a provision many Republicans support but McConnell opposes.

The Senate majority leader has called for liability protections for businesses, but lawmakers cast aside both issues as part of the year-end talks. Both will likely come up in the next round of talks that take place after Congress passes the $900 billion package.

"It cannot be the final word on congressional relief," Schumer said of the bill.