Covid, the ECB and Trade: Why the Euro Is Undergoing a ‘Fundamental Realignment'

The euro has cratered over the past month as a resurgence of Covid-19, European Central Bank policy divergence and political uncertainty converge.

As of Tuesday morning in Europe, the common currency was down 2.6% on the month and 7.8% year-to-date against the dollar, and has also weakened against other major currencies.

Germany, the Netherlands and Austria last week reimplemented strict Covid-19 containment measures amid a fourth wave of infections across the continent, resurfacing concerns for the euro zone growth recovery. 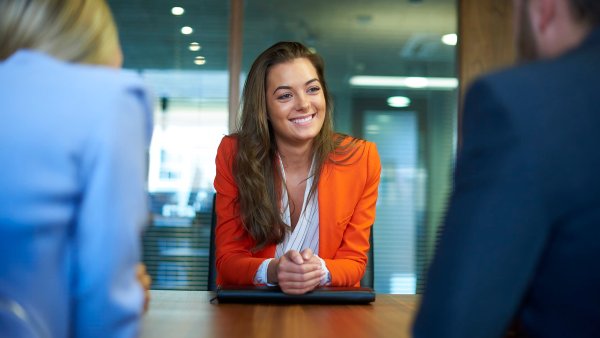 Leaving a Job? What to Do So You Don't Misplace Retirement Savings 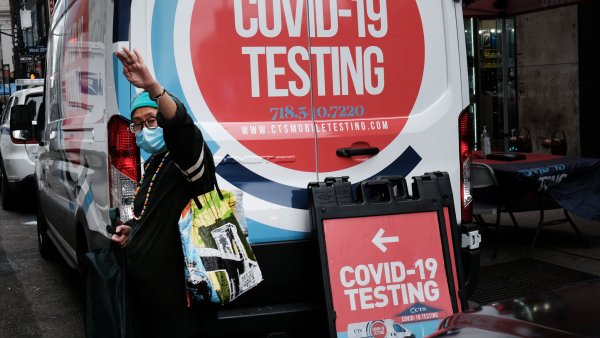 Meanwhile, the ECB has remained steadfast in its dovishness in the face of spiking inflation, where other central banks have indicated that interest rate hikes are likely coming down the pike.

ECB President Christine Lagarde said last week that the bank "must not rush into a premature tightening when faced with passing or supply-driven inflation shocks."

The euro did inch higher on Tuesday after November's euro zone purchasing managers' index readings indicated a surprise pickup in business activity, resurfacing the suggestion that the ECB may look to tighten policy toward the end of 2022.

Zach Pandl, co-head of foreign exchange strategy for Goldman Sachs, said in a note Friday that a lot of the recent euro weakness against the greenback could be attributed to shifting expectations about Federal Reserve policy, in light of a hotter-than-expected October inflation report in the U.S.

"To some degree these risks now appear priced in: comments from Fed Governor Waller and Vice Chair Clarida on Friday that the FOMC could speed up the pace of QE tapering had a limited effect on EUR/USD," he added.

The dollar index, which measures the greenback against a basket of major currencies, on Monday hit its highest level since July 2020. But Pandl suggested that Europe-specific factors such as the new activity curbs in continental economies and the ECB's dovishness likely explain the euro's weakness against a broader range of currency crosses.

Goldman Sachs holds short positions on the euro against the Swedish krone, the Polish złoty and the Czech koruna. Shorting a currency indicates that the trader believes it will depreciate over a certain period of time against the other side of the pair.

In its latest foreign exchange positioning analysis, BMO Capital Markets highlighted that leveraged funds have been trimming their long bets on the dollar across various pairs, with the greenback having appreciated by 7.2% year-to-date on the DXY U.S. dollar index as of Monday's close.

However, the euro-dollar cross was one of the few in which dollar longs increased in the week to Nov. 16. The net short position in EUR/USD rose to $5.7 billion from $5.1 billion the week before, while outright euro short positions increased by almost 11,000 contracts to a total value of $14.3 billion.

"Our view is that the EUR is undergoing a fundamental realignment which is not only related to expectations of ECB policy divergence with other central banks, new COVID-19 restrictions in some EU member states, and moderate-to-high political risk," BMO European Head of FX Strategy Stephen Gallo said in a research note Monday.

"Important as these factors are, we would rank the deterioration in the Euro Area's trade balance during Q3 as one of the most important drivers of EUR weakness, which has continued to weigh on the EUR in Q4."

Gallo highlighted that a narrow measure of the euro's nominal value — its unadjusted weighted average value relative to other major currencies — fell by 1.2% in the third quarter and is down by a further 2.5% in the fourth so far, as of Friday's close.

"A separate but interrelated issue is that the EUR also requires a medium-term 'energy security risk discount' to be embedded in the price," Gallo said.

"In the short-term, an extension of oil prices to the downside would act as a cushion underneath the EUR, but we would argue that the high number of negative fundamentals will likely drown out the positive impact from a lower oil price."

Although a portion of the cyclical factors weighing on net trade may fade over the next two years, Gallo argued that structural shifts involving forces of "de-globalization" and efforts toward carbon neutrality mean euro area export growth may not be as positive as it has been over the last two decades.

"Looking ahead to year-end, positioning in EURUSD is likely to act as a brake on downside momentum," Gallo concluded.

"We would also cite the extent of Fed interest rate hikes already priced into the USD curve out to 2023 as a potential upside risk to EURUSD, if something were to cause those hikes to get pulled out."