CNBC's Jim Cramer said Monday he believes the Reddit-sparked trading frenzy in GameStop and a few other stocks is unlikely to sink the broader U.S. equity market.

"I am trying to stay away from the notion that this is big enough to topple the market," Cramer said on "Squawk on the Street."

Rather, Cramer contended the short squeezes in GameStop, AMC Entertainment and others present more "regulatory risk, not systemic risk" to investors. He compared it with the flash crash of 2010, when in a matter of minutes the Dow Jones Industrial Average plummeted nearly 1,000 points, and the sharp pullback in August 2015 linked to a major sell-off in Asian markets.

Wall Street's three major stock benchmarks posted their worst weekly performances since October as the financial industry grappled with the retail trading mania. GameStop shares rose 400% last week, even as the Dow, S&P 500 and Nasdaq all declined more than 3%. GameStop, which has gained more than 1,330% in 2021, fell in early trading after Monday's open. The broader stock market bounced higher.

However, people should not feel like it's the end of the world even though GameStop surged last week while the overall market finished out January on a down note, Cramer said. "That's obviously not true." 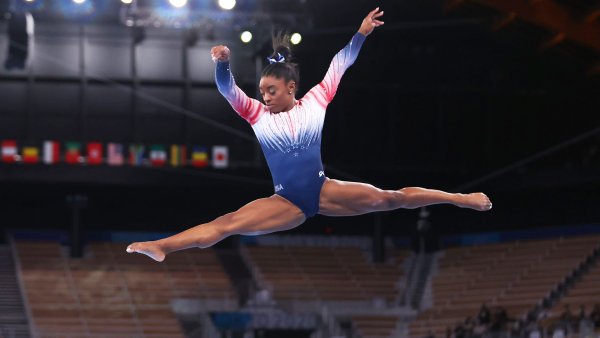 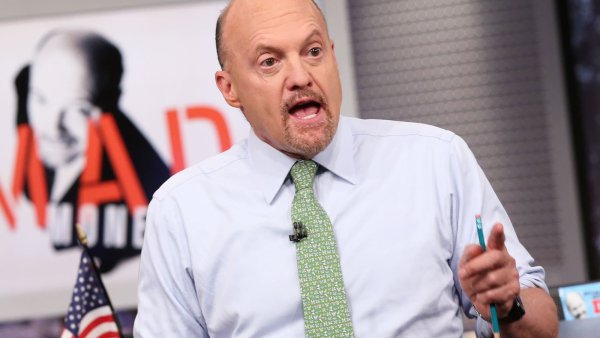 Cramer said, "The actual number of companies that are involved in the squeeze and the size" are relatively small. GameStop's stock market value was around $18 billion Monday morning. AMC's market cap was around $5 billion. "We have to keep that in perspective," the "Mad Money" host added.

Short selling is a strategy in which an investor sells borrowed shares with the intention of buying them back in the future at a lower price. They return the borrowed shares and pocket the price difference — if the stock price actually declines. When the price goes up, like it did with GameStop, a short seller may try limiting their potential losses by purchasing the stock at its current elevated levels. They would sell back those shares at a price loss.

Despite the headline-grabbing short squeezes, Cramer said investors should not overlook the strength of some recent corporate earnings reports. Apple on Wednesday, for example, posted more than $100 billion in quarterly revenue for the first time but shares of the iPhone maker pulled back after the report.

In comparison to GameStop, AMC and the other Reddit-fueled movers, Apple has a stock market value more than $2.2 trillion.

"I think the most important thing ... is for people to recognize that the quarters were really good last week. Let's not forget that," Cramer said. "It's the forest from the trees. There are some opportunities here."