Credit Suisse Swings to Fourth-Quarter Loss, Weighed Down by Provisions for a U.S. Legal Dispute

LONDON — Credit Suisse swung to a better-than-expected loss in the fourth quarter of 2020, on the back of higher provisions for legal disputes. 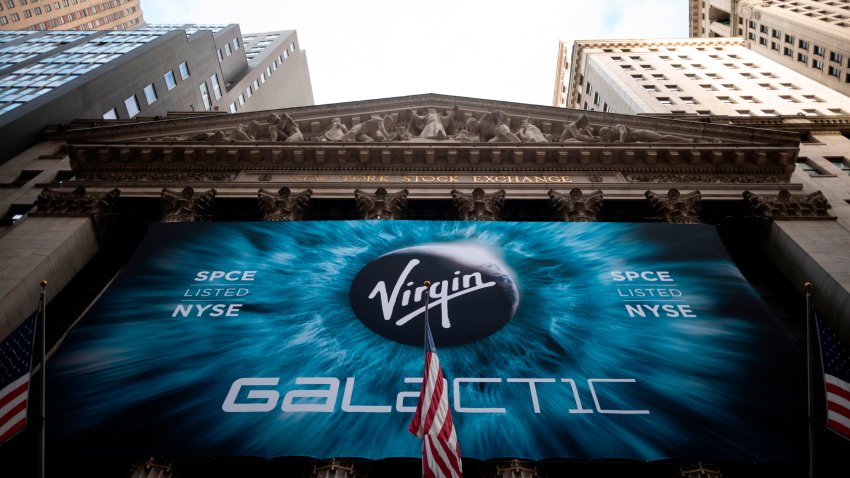 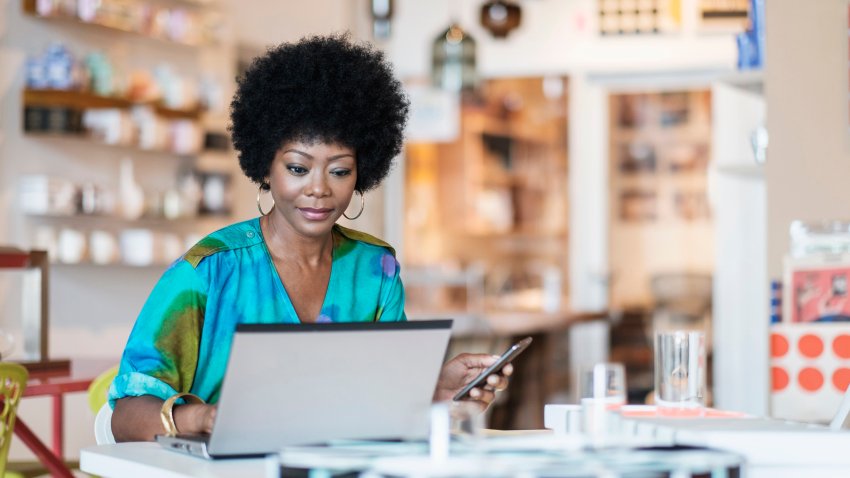 Self-Employed and Gig Workers Can Now Apply for PPP Loans Under New Rules. Here's What You Need to Know

The Swiss bank had notified the markets in January that it would be sinking to a higher-than-expected loss in the final quarter of 2020 after setting aside $850 million for a legal dispute over property debt in the United States. Credit Suisse then agreed to a $600 million settlement last week.

Thomas Gottstein, chief executive officer of Credit Suisse, said a in a statement: "Despite a challenging environment for societies and economies in 2020, we saw a strong underlying performance across Wealth Management and Investment Banking, while addressing historic issues."

Speaking to CNBC's Geoff Cutmore Thursday, he said he was "very satisfied" with the results and that 2021 will be "the year where can look forward to growth." "We had an excellent start, all five divisions are up," Gottstein said.

Other highlights for the quarter:

The bank's wealth management division saw revenues down by 24% year-on-year in the fourth quarter. Global Investment Banking, on the other hand, reported a 19% year-on-year jump in revenues.

Back in January, Credit Suisse also announced it would start buying between 1 billion and 1.5 billion Swiss francs of its own shares from Jan. 12. The bank has now added that it will pay a dividend of 0.2926 Swiss francs per share in relation to its 2020 results.

Going forward, Credit Suisse sounded cautious on the back of the pandemic. "We would caution that the COVID-19 pandemic is not yet behind us and, notwithstanding the continued fiscal and monetary stimuli, the pace of recovery remains uncertain," the lender said in a statement.

SPACs (special purpose acquisitions company) have gathered a lot of interest in the United States as a way to raise capital. In broad terms, it is a shell company set up by investors who will raise money by going public and then use the funds to acquire another firm.

In 2020, there were about 200 SPACs that went public. Virgin Galactic and Nikola Motor are just two examples of companies that have gone public by merging with SPACs.

"SPAC business has been very strong overall in the market in 2020 and continues actually even stronger now in Asia and Europe," Credit Suisse's Gottstein told CNBC, describing the process as a "clear alternative to traditional IPOs,"

"We do see definitely a pick up in interest in Europe in SPACs and we will see more in 2021 than we saw in (20)20, but there are some structural disadvantages compared to the U.S. dollar, because of the negative rates," Gottstein added.

In the euro zone, interest rates are still in negative territory, largely due to the Covid-19 crisis. In the United States, however, the federal funds rate, though close to zero, is still in positive ground.