Defying the Pandemic, Social Security and Medicare Optimism Are at All-Time Highs

Confidence in Social Security and Medicare hit all-time highs among both workers and retirees, a sentiment somewhat defiant of a Covid pandemic that ravaged the U.S. economy and household finances of many Americans.

About 72% of retirees and 53% of workers are somewhat or very confident that Social Security will continue to pay the same benefits in the future, according to a survey published Thursday by the Employee Benefit Research Institute. 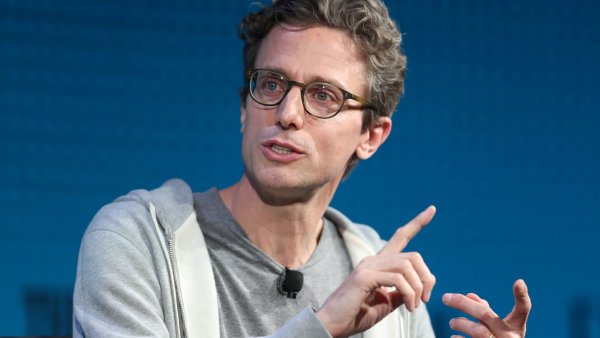 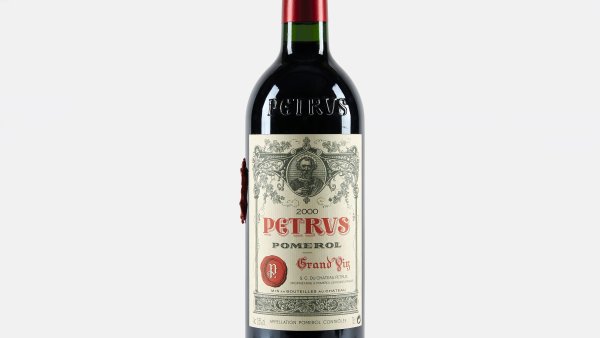 That's up from recent lows of 45% and 28%, respectively, just three years ago.

Steady benefits in the face of extremes — millions of lost jobs, more than 570,000 virus deaths and the stock market's nosedive in the pandemic's early days — likely led to the surge in optimism, according to Lisa Greenwald, CEO of Greenwald Research, which fielded the 2021 survey.

"Social Security — a 'major' source of income for more than 6 in 10 retirees — continued uninterrupted during the pandemic," Greenwald said.

Meanwhile, Social Security recipients also qualified for federal stimulus checks. That aid was issued in the three rounds over the past year, for up to $1,200, $600 and $1,400 per person, respectively.

These results of the EBRI survey, now in its 31st year, mesh with some of its broader findings.

For example, around 80% of retirees are confident in their ability to live comfortably throughout retirement — more than the 76% polled in March 2020, according to the survey.

"When we first saw these high confidence numbers, they struck me as counterintuitive," said Craig Copeland, a senior research associate at EBRI and a report co-author. "2020 was such a difficult year for so many reasons."

But confidence is a feeling — and may not align with reality, Copeland said.

That doesn't mean benefits would disappear. At that point, 79% of promised benefits would be payable. Payroll taxes would continue to fund those amounts.

Some have speculated that the expiration date could be sooner due to economic after effects of the Covid-19 pandemic. But lawmakers are considering measures to shore up the funds and prevent that outcome.

The stock market rebounded after its early blip last year and retirees tend to be more conservatively invested, he said. Retirees also spend most of their discretionary funds on travel, leisure and entertainment — all of which were curtailed over the past year and likely led to less spending.

But the Covid recession has has varying impact on different segments of the U.S. population.

Some — namely the rich, white and college-educated — are faring just as well, if not better, versus pre-pandemic. Other worker groups — the poor, minorities and those with less education — are still facing job loss.

The unemployment rate improved to 6% in March and the U.S. economy added 916,000 jobs, the most since summer. But more than 8 million jobs have yet to return from February 2020.

About 6 in 10 workers who lost income or a job over the past year said the pandemic has had a negative impact on their ability to save for retirement, according to EBRI. By comparison, just 1 in 8 people who didn't lose income reported a negative impact.