Disney's earnings report Wednesday told a familiar story for its streaming service, Disney+: Subscriber counts are still growing, but the growth is slowing. 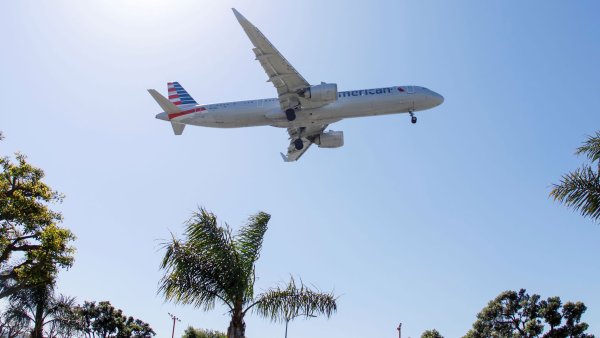 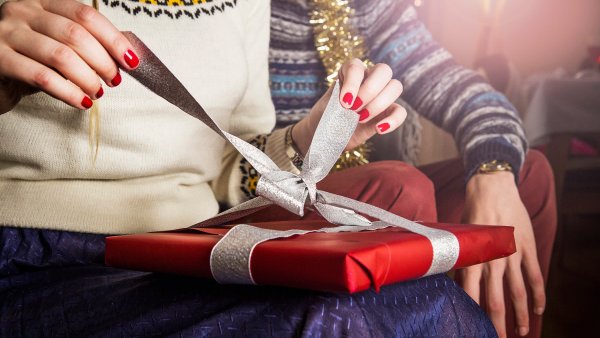 Want to Give the Gift of Stocks This Year? What to Know

Only Netflix bounced back this quarter, reporting 4.4 million subscriber net additions compared to just 1 million adds in its second quarter. Netflix is expecting an even bigger bounce next quarter, forecasting 8.5 million new subscribers on the strength of "Squid Game" and other buzzy content coming to the service before year end, including "Tiger King 2."

The slowing growth among most streaming services may suggest pandemic gains are waning as more people return to outside activities and out-of-home work.

Still, the general trend of linear TV cancellations and streaming signups appears to be continuing. Disney, WarnerMedia and AMC Networks all reaffirmed previous full-year and future year forecasts. And while pandemic gains may have slowed, production slowdowns and shutdowns have also ended, which will lead to a surge of new content for all of the streaming services.

Determining who is winning and losing the game isn't easy. A simple way to gauge that is by looking at total subscribers and average revenue per user, or ARPU. But not every company reveals those numbers.

Here's a rundown of where all the major streaming services stand after reporting earnings for the calendar third quarter:

Netflix continues to outpace the rest of the streaming world with total global subscribers and clear regional transparency around paying customers and ARPU. It bounced back in Q3, adding 4.4 million global subscribers after just 1 million the previous quarter.

Apple has not revealed subscriber numbers since it launched in 2019. A spokesperson from the International Alliance of Theatrical Stage Employees, a showbiz union that represents behind-the-scenes workers, told CNBC in September that Apple claimed less than 20 million subscribers in the U.S. and Canada as of July 1. In September, Apple saw its sports comedy "Ted Lasso" bring home seven Emmy Awards, a sign that the company's streaming aspirations are starting to resonate with consumers.

Comcast's NBCUniversal, the parent company of CNBC, did not share an updated sign-ups number for Peacock, though NBCUniversal CEO Jeff Shell said during an earnings call that the streaming service "added a few million more subs" during Q3. The company has not released an official figure for ARPU, but NBCUniversal estimated last year that Peacock would deliver a combined $6 to $7 a month among its three tiers.

HBO's domestic subscriber loss is actually not as dramatic as it appears, as it lost about 5 million subscribers in the third quarter because of WarnerMedia's decision to remove HBO from Amazon Channels last year. Without that change, it would have actually gained subscribers domestically.

AT&T expects global HBO Max and HBO subscribers will reach the higher end of its year-end forecast of 70 million to 73 million. As of March, it expects 120 million to 150 million subscribers by the end of 2025.

Growth slowed from the previous quarter when ViacomCBS added about 6.5 million, the "overwhelming majority" of which came from Paramount+.

Average revenue per user remains a question for ViacomCBS, which includes Paramount+, Showtime, Noggin, and BET+ among its streaming subscriber figure.

The majority of Discovery's 20 million subscribers are from flagship product Discovery+, though Discovery doesn't break out a specific figure. Other Discovery streaming products include Eurosport Player and GolfTV.

Lionsgate's Starz saw 40% year-over-year growth in streaming subscribers in the quarter. In the previous quarter, Starz lost about 600,000 global subscribers, a decline it attributed to cancellations of the company's linear service.

Lionsgate announced it would formally look to spin off or sell Starz, or develop a tracking stock for its performance. Lionsgate has informally considered selling or spinning Starz for years.

AMC Networks did not share subscriber numbers but reaffirmed that it's on target to reach 9 million paid subscribers by the end of the year, a statement it first made in August. AMC Networks expects to have 20 million to 25 million subscribers by 2025.