Disney Raises Price of ESPN+ by a Dollar to $6.99 Per Month, Keeps Bundle With Hulu and Disney+ Unchanged

Disney is raising the price of ESPN+ by a dollar a month to $6.99 after agreeing to a slew of new sports rights deals this year.

Annual ESPN+ subscribers will now pay $69.99 per year instead of $59.99 per year, beginning Aug. 13. Disney isn't changing its $13.99-per-month bundle of ESPN+, Hulu and Disney+. Pay-per-view prices for Ultimate Fighting Championship matches that air exclusively on ESPN+ will also not change.

Earlier this month, ESPN announced a 12-year extension to continue televising Wimbledon, the annual London tennis tournament that ended Sunday. ESPN inked a seven-year deal with the National Hockey League in March that will give ESPN+ subscribers exclusive access to 75 games per year. It also renewed its Monday Night Football carriage deal for 11 years, giving ESPN the right to stream all games on ESPN+.

Disney is adding value to ESPN+ with each new rights deal as the entertainment world shifts to streaming video. Disney charges more than $9 per month for ESPN for every cable subscriber. As more people cut cable TV, Disney would ultimately like to ensure ESPN watchers become ESPN+ customers. Even at $6.99 per month, Disney loses money for every subscriber who cuts cable for ESPN+. That doesn't even account for the loss in TV commercial revenue versus cheaper digital advertising. As ESPN+ gets closer to carrying the same live events available on ESPN, Disney will likely continue to push the price higher.

By keeping its "Disney bundle" price the same, Disney is highlighting the value of signing up for all three of its streaming services. That may boost Disney+ subscribers, which have topped 100 million but aren't yet close to Netflix's 208 million.

Disney said ESPN+ had 13.8 million subscribers in May and received average revenue per user of $4.55 per month. 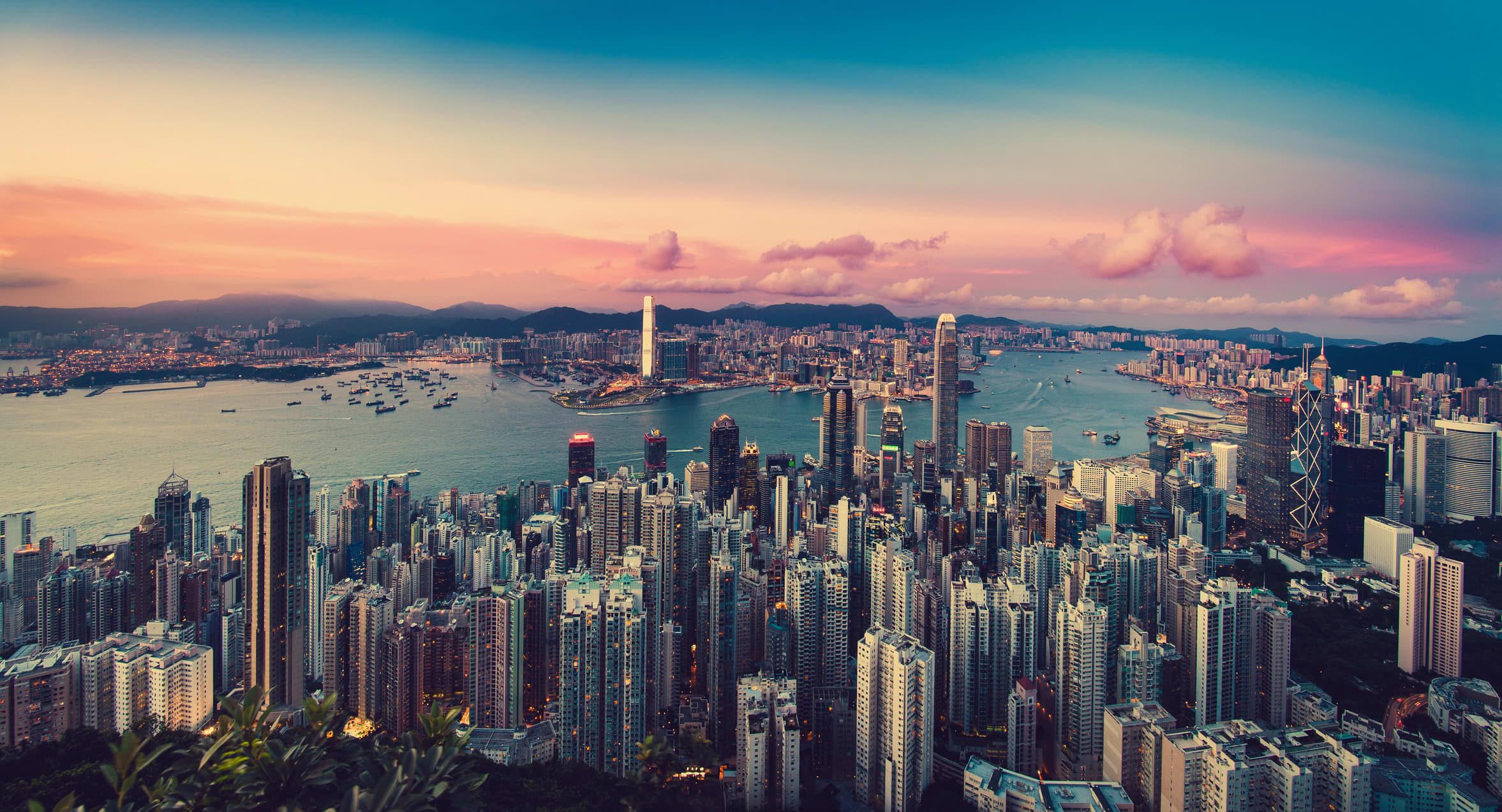 Going to Hong Kong? Get Ready for a Barrage of Covid Tests 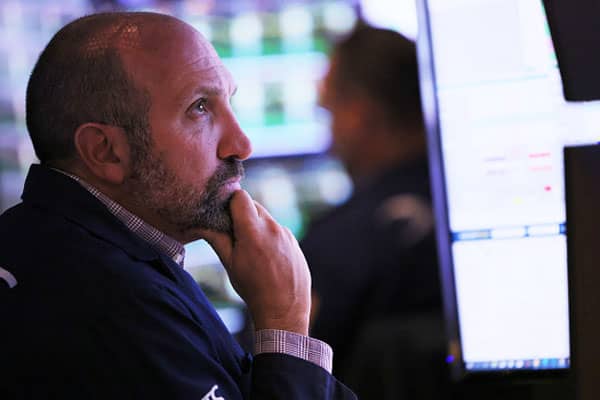