Dominion Signals It Could Sue Fox News Hosts After Seeking $1.6 Billion in Damages From Channel

Lawyers for Dominion Voting Systems, just after announcing a lawsuit against Fox News for allegedly spreading defamatory lies about the company, signaled Friday that they might file additional suits against specific Fox personalities.

"We have not ruled out any parties, including individual agents of Fox News that we referenced in the lawsuit," said Stephen Shackelford, an attorney for Dominion's case against Fox and a partner at trial firm Susman Godfrey, on a conference call with reporters.

He gave a similar answer when asked specifically about Lou Dobbs and Maria Bartiromo, both of whom are prominently featured in Dominion's suit against Fox.

"We haven't ruled out suing those individual agents," Shackelford said, but "ultimately though, the buck stops with Fox."

He later added: "I don't think this is going to be the last lawsuit filed. All we can say at this point is, we are doing our due diligence and taking a look at the evidence."

The lawsuit, in Delaware Superior Court, is asking for more than $1.6 billion in damages. 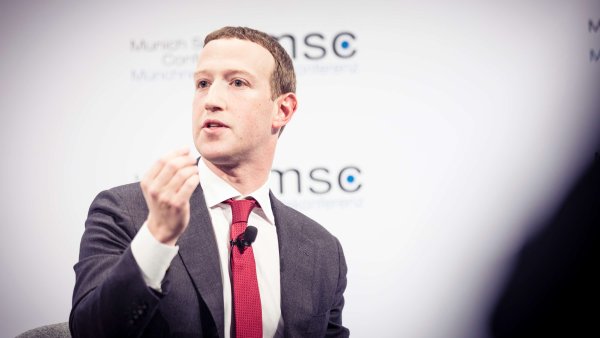 Facebook to Require All On-Campus Employees to Wear Masks 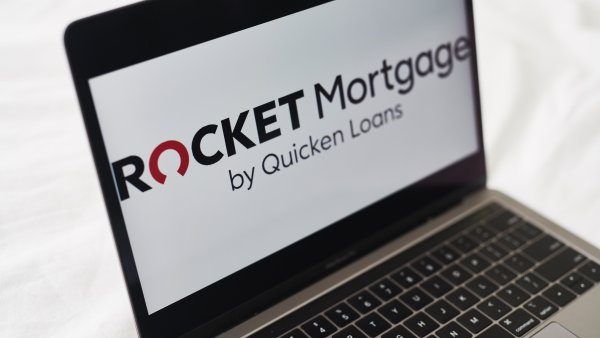 Dominion, whose machines are certified in 28 states, argues that each of those defendants defamed the company and severely damaged its reputation by falsely claiming it rigged the 2020 presidential election against Trump.

Trump lost to President Joe Biden but never formally conceded the race. He spent months amplifying an array of baseless conspiracy theories about election fraud and pressured politicians to take steps that could overturn Biden's victory.

On Jan. 6, he held a rally outside the White House and called on Vice President Mike Pence and other Republicans not to certify Biden's Electoral College victory. A mob of Trump's supporters then stormed the U.S. Capitol, forcing a joint session of Congress into hiding. The invasion resulted in five deaths, including that of a U.S. Capitol Police officer.

Dominion's latest defamation suit claims that "as a result of Fox's orchestrated defamatory campaign," employees at all levels of the company "have been repeatedly harassed. Some have even received death threats. And of course, Dominion's business has suffered enormous and irreparable economic harm."

The suit accuses Fox of "broadcasting the lies of facially unreliable sources — which were embraced by Fox's own on-air personalities — because the lies were good for Fox's business."

Those allegedly unreliable sources include Powell, whose lawyers this week asked a judge to dismiss Dominion's $1.3 billion defamation case against her.

Powell's attorneys in that motion to dismiss claimed that "no reasonable person" would believe that her false claims and conspiracy theories about the 2020 election were "truly statements of fact."

Fox News Media in a statement Friday said it is "proud" of its coverage of the 2020 election, "which stands in the highest tradition of American journalism." The company said it "will vigorously defend against this baseless lawsuit in court."

Both Fox News Network, LLC, and Dominion Voting Systems, Inc., are based in Delaware, though both companies are headquartered elsewhere.

"The disinformation campaign waged against our company has caused us severe damage and undermined trust in American democratic institutions," Dominion CEO John Poulos said in a statement Friday morning.

"These lies also have threatened the personal safety of our employees and customers. No amount of money will repair the damage done," Poulos said.