Drone and Missile Attacks on the UAE Shows Its Strengths More Than Vulnerabilities, Security Analysts Say

DUBAI, United Arab Emirates — The recent volley of missile and drone attacks on UAE capital Abu Dhabi shook the Gulf and rattled local markets. While such events are far from uncommon in the Middle East, they were jarring in a country reputed for its safety and stability amid the more turbulent wider region.

The Houthis, a militant Yemeni Shiite movement backed by Iran, claimed responsibility for what UAE officials described as a drone and missile attack on Abu Dhabi on Jan. 17 that killed three people at the facilities of state oil firm ADNOC. The subsequent weeks saw three more attacks by missiles or drones that UAE forces say they intercepted — the most recent of which, on Feb. 3, was claimed by an Iraqi militia group. The attacks have been followed by airstrikes across targets in Yemen, where the UAE is part of a Saudi-led coalition at war with the Houthis.

The U.S. and U.K. have issued safety advisories for the UAE.

Houthi spokespeople were quick to praise their own attacks and threaten more, vowing that they would make the majority-expat UAE an "unsafe country" in retaliation for its involvement in the bloody Yemen war, now in its seventh year.

But how convincing is that threat? Not very, defense and regional analysts say.

"It's not terribly realistic. Yes, the Houthis have ballistic missiles from Iran, but their ability to cause real harm to the UAE is almost certainly limited," Hussein Ibish, a senior resident scholar at the Arab Gulf States Institute in Washington, told CNBC.

"Missile defenses will be beefed up and probably effective. And with every attack the costs to the Houthis and their Iranian backers increase in terms of retaliation, escalation and isolation."

"What we saw on Monday was the UAE's missile defenses working how they are supposed to," Dave DesRoches, associate professor and senior military fellow at the U.S. National Defense University, told CNBC via phone. 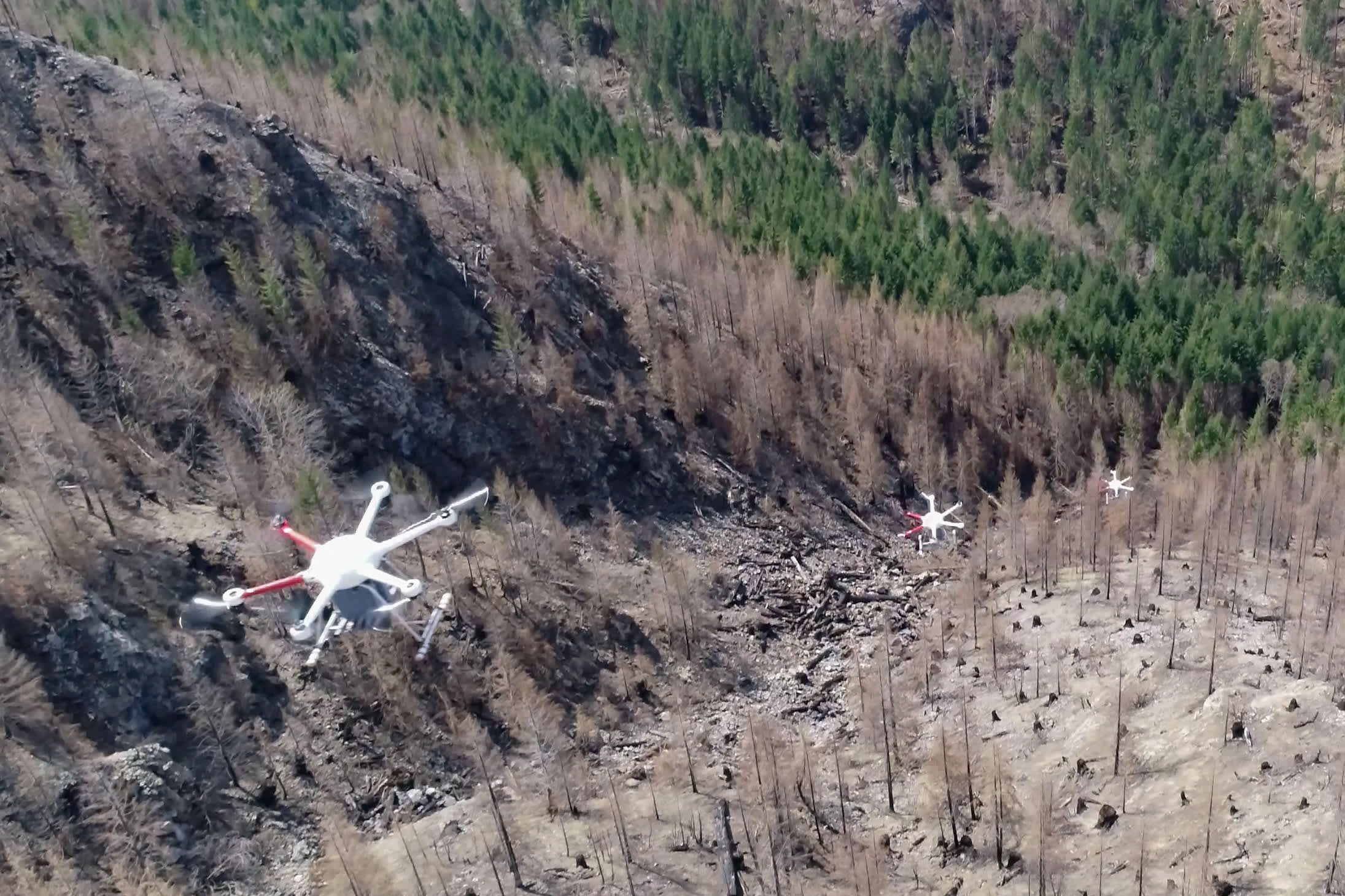 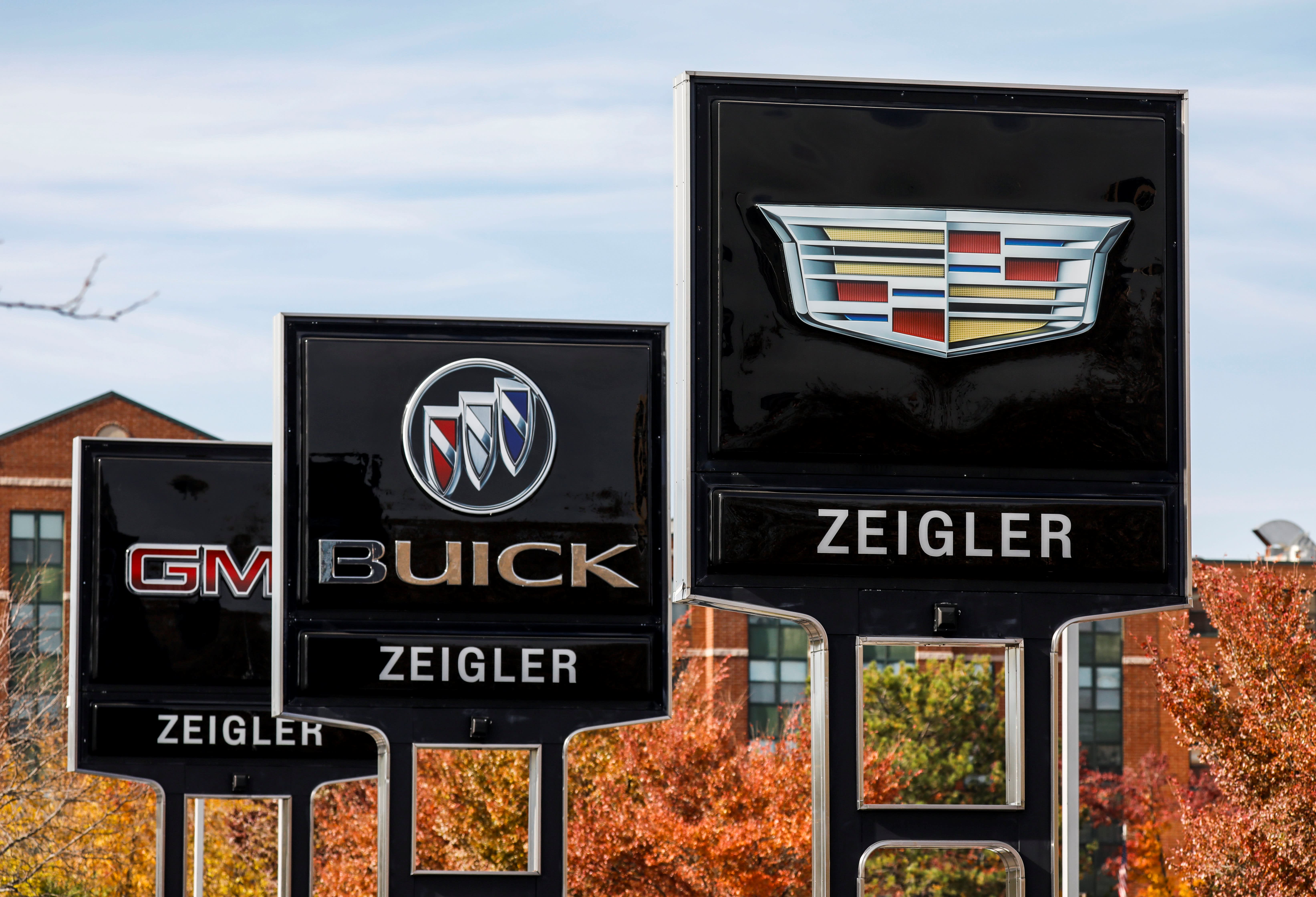 "It really is one of the best-defended countries … even Washington D.C. doesn't have active missile defenses."

On Monday, the head of U.S. Central Command (CENTCOM), Gen. Kenneth F. McKenzie, pledged support for the UAE in developing anti-drone defenses and announced the deployment of F-22 fighter jets to the region. The U.S. has already deployed a guided-missile destroyer, the USS Cole, to patrol UAE waters.

"We think this is just one friend helping another in a time of crisis," McKenzie said.

The UAE is equipped with high-end THAAD and Patriot PAC-3 missile defense systems, some of the most expensive and most advanced in the world. But the threats that remain are far smaller and harder to detect than missiles, and have evaded the defenses of even the wealthiest countries: drones.

"I would be most concerned about low-flying, highly accurate cruise missiles and UAVs (unmanned aerial vehicles)," said John Krzyzaniak, an arms control and technology analyst at the International Institute for Strategic Studies. "To me these are of much greater concern than the Houthi ballistic missiles."

The problem with drones is that they generally aren't picked up by radar, which is the first line of defense for any air defense system.

"Your first problem is getting the picture of the drone," on radar systems, DesRoches said. Drones are often so small that "even if you do pick them up, you might not know what you're looking at," he said. "Their cross-section is closer to a duck than it is to an F-15. You just don't know. And that's the challenge."

Emirati officials reject that their country's reputation as an isle of stability is being threatened. Anwar Gargash, former UAE minister of state for foreign affairs, wrote on Twitter in January: "Terrorists militias' tampering with the stability of the region is too weak to affect the security and safety we live in."

The UAE's Ministry of Defense and Ministry of Foreign Affairs did not respond to CNBC requests for comment.

In the meantime, security experts say, the focus must be on passive defenses, which involves making key infrastructure as resilient as possible and bolstering emergency response services and civil defense.

In this respect, the UAE's defenses "are in very good shape," said DesRoches, who has spent years advising Gulf militaries. A case in point was the rapid fire response and continuation of operations at the ADNOC oil facility that was hit by drones and missiles on Jan. 17.

In any air defense scenario, there are likely to be a few "leakers," or attack munitions to get through, but "arguably, the last weeks have shown the UAE to be relatively safe," said Sidharth Kaushal, a research fellow for military sciences at the Royal United Services Institute in London.

"So long as the UAE can continue to ensure that the damage inflicted is limited and, moreover, rapidly repair any damage done, it can probably sustain a degree of pressure from the Houthis without enduring long term costs to its reputation as a safe country."

Part of the Saudi-led coalition that began an aerial assault on Yemen in 2015, the UAE largely reduced its presence in the country in 2019, but continues to support proxy groups that have dealt crucial blows to the Houthis in recent months.

The Saudi-led coalition first invaded Yemen in March 2015 after the Houthis pushed out its internationally-recognized government, and the country has since become one of the world's worst humanitarian disasters, with tens of thousands dead and millions facing famine. The Houthis say their strikes on Abu Dhabi are in retaliation for its involvement in the war that's killed so many Yemenis.

Ultimately, "you do not win in a missile war if all you do is shoot down missiles thrown at you," DesRoches said. "You have to attack the guys who are firing the missiles."

This brings the issue of escalation squarely into question; already, the Saudi-led coalition has carried out several retaliatory airstrikes across Houthi territory in Yemen, some of which killed scores of civilians and temporarily knocked out Yemen's internet.

It also raises the issue of relations with Iran, which supports the Houthis but which is also in talks with GCC neighbors, perhaps ironically, about how to reduce regional tensions.

Ultimately, the UAE has powerful allies and analysts believe it's unlikely to become an unsafe place for its inhabitants to live. Still, escalation looks set to continue, with no apparent end to the conflict in sight.