GUANGZHOU, China — Chinese e-commerce company JD.com has paid some employees with the digital yuan as the country's central bank looks to expand the scope of its use. 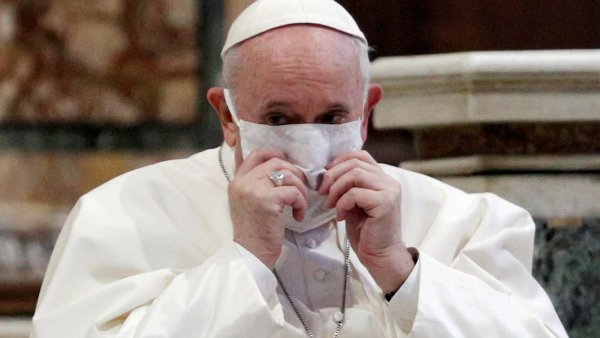 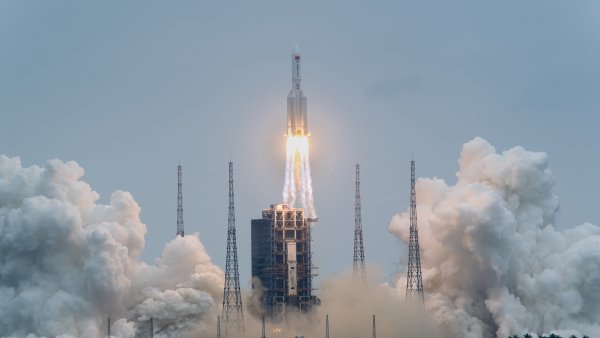 The digital yuan has not been rolled out nationwide yet, but the PBOC has carried out a number of trials across major cities in China. These pilot projects are conducted in the form of lotteries where the digital yuan is handed out to residents of a city for them to spend at certain retailers. JD.com has participated in these trials.

On Sunday, JD.com said in a blog post it had cooperated with the PBOC on the digital currency trials. The company also said it used the electronic money to pay salaries for some of its employees in January. JD revealed that it used the DC/EP to make payments to other businesses, too.

JD's efforts highlight new uses for China's digital currency. It comes after PBOC Deputy Governor Li Bo said earlier this month that the central bank will be looking to increase the scope of trials for the currency. This could include allowing foreign visitors and athletes at the Beijing Winter Olympics in 2022 to use the digital yuan.

China's digital yuan is not a cryptocurrency like bitcoin. Instead, it is issued by the central bank. China has taken the lead with so-called central bank digital currencies as other monetary authorities around the world explore issuing their own.