Stocks enter a busy week for earnings news with two perplexing questions hanging over the market.

One is whether the big gains in corporate profits will start to boost stocks with solid earnings reports. That was not the case for some financial sector stocks this past week. The other question is whether the surprise decline in the 10-year Treasury note yield is sending a message that stock investors should heed.

The benchmark 10-year yield, which moves opposite price, was at 1.30% Friday, after dipping below that level on Thursday. Stock indexes slipped for the week, with the S&P 500 down nearly 1% and the Dow down about 0.5% for the week. The Nasdaq, which has typically benefited from lower yields, was off by more than 1.9% for the week.

Stocks had a rocky day Friday, selling off into the closing bell. Defensive sectors, like health care, consumer staples and utilities gained in the session, while cyclicals, like energy and materials were hit hard.

Airlines, railroads, drug companies and tech are among the many industries reporting results in the week ahead. Netflix reports Tuesday, while Johnson & Johnson, Coca-Cola, and Verizon issue results on Wednesday. Intel and AT&T report Thursday. American Express and Honeywell release quarterly earnings Friday.

"Earnings have the spotlight in the coming week," said Sam Stovall, chief investment strategist at CFRA. "You're not going to see economic data upstage earnings." 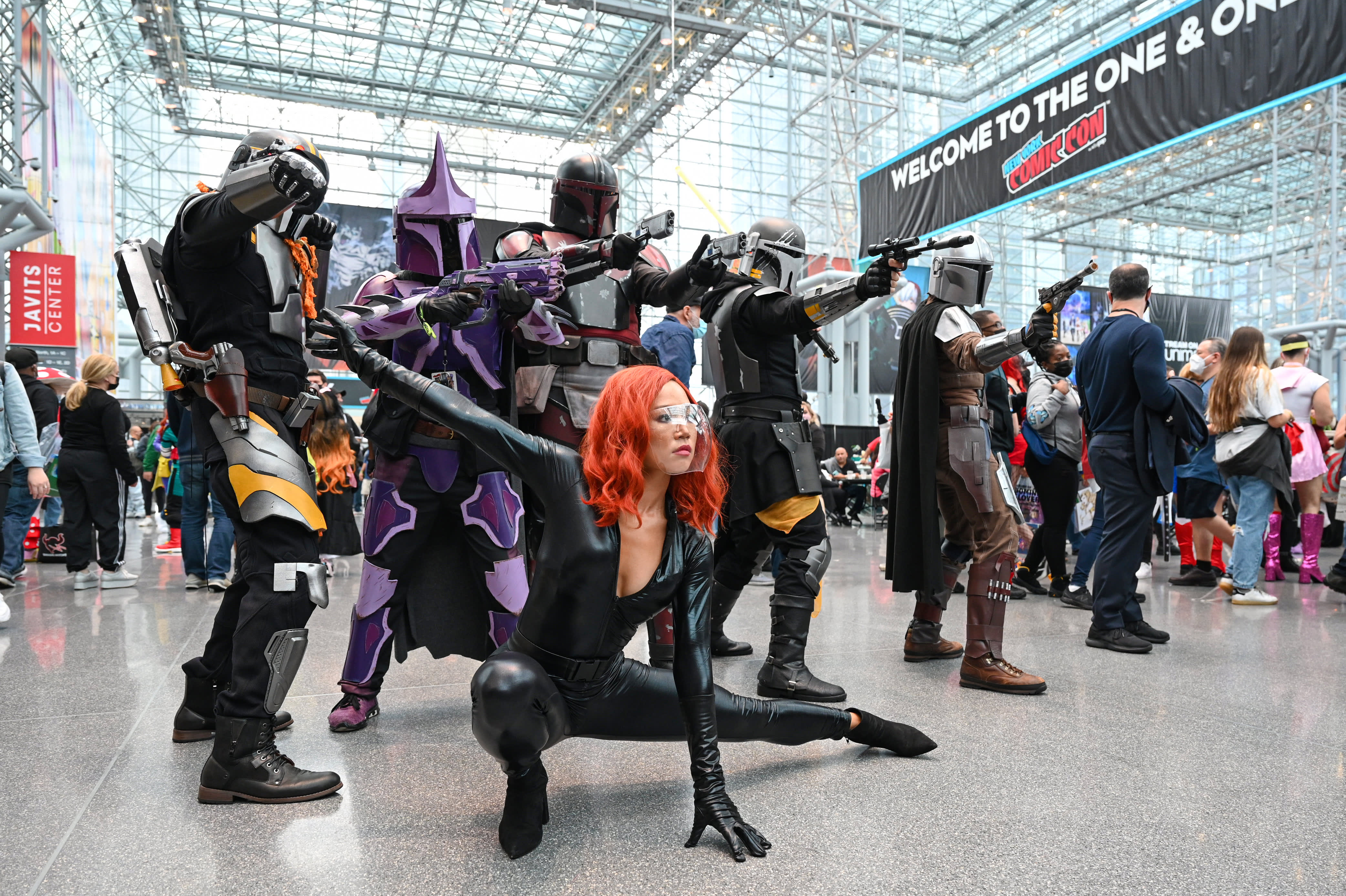 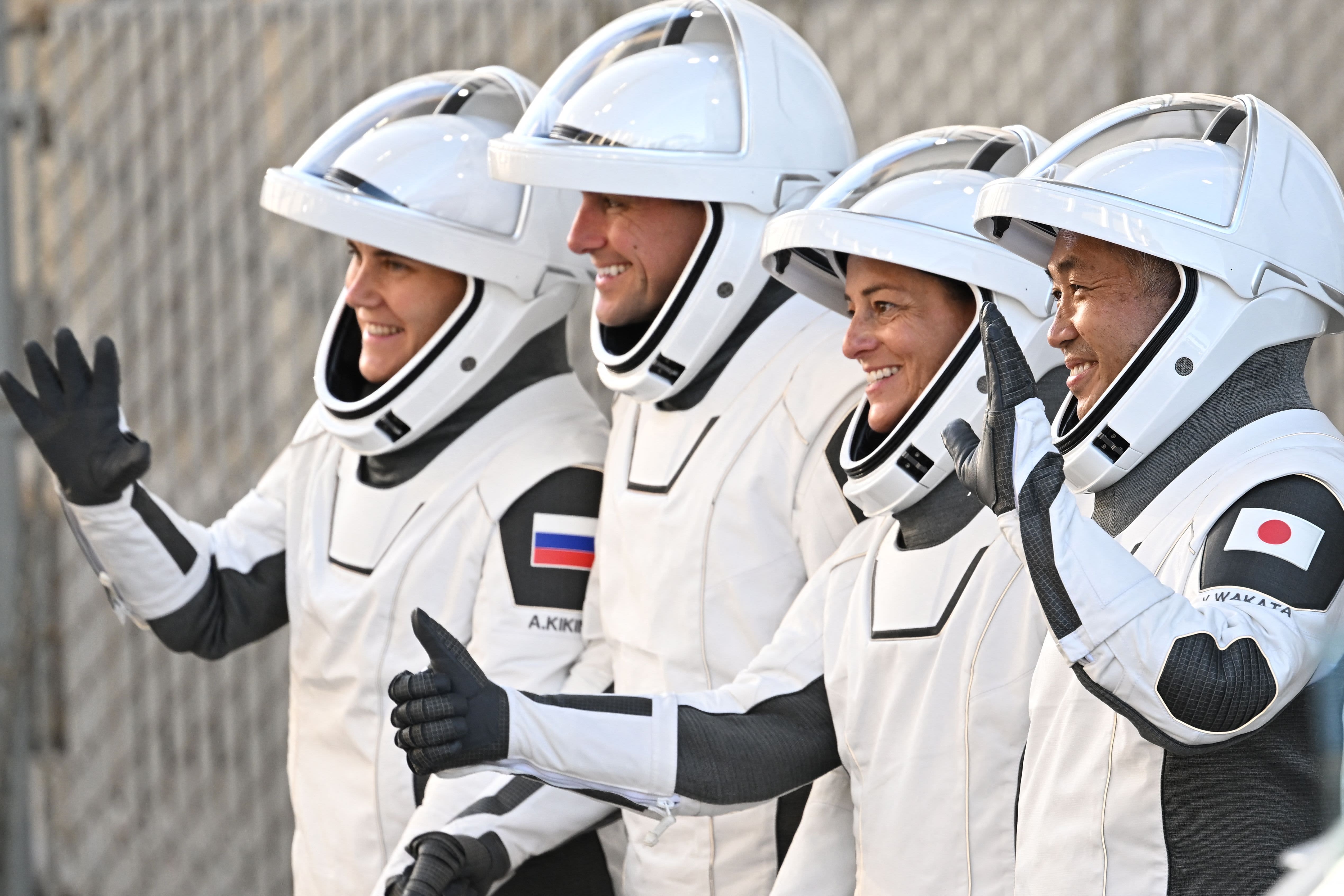 Watch as SpaceX Launches the Crew-5 Astronaut Mission for NASA

Data takes a backseat to earnings

Among the handful of economic reports are housing starts Tuesday and existing home sales Thursday.

Stovall said he is watching earnings report to see if stocks rally or languish after results. He said earnings for the S&P 500 companies are now expected to be up more than 66% for the quarter.

"I think what it means is investors are looking at this quarter as a peak quarter in the earnings cycle," he said. "We're getting what analysts had expected and then some, but because we are now on the leeward side of the earnings cycle, I think investors are probably going to be taking some profits because their expectations have been met and will not be exceeded in coming quarters."

James Paulsen, chief investment strategist at The Leuthold Group, said earnings may be more of a factor for stocks in the much quieter week ahead. In the past week, the market focus was on two days of testimony from Federal Reserve Chairman Jerome Powell and important data, like the consumer price index and retail sales.

Bonds are in the spotlight

"I think the biggest issue is still going to be the 10-year bond yield," Paulsen said. He said the key will be whether the 10-year yield falls back to its recent low of 1.25% or breaks above the important 1.4% level.

"I think the continued drop in the bond yield is scaring investors overall — but particularly equity investors," said Paulsen. The falling 10-year yield has recently been viewed favorably because lower interest rates are positive for tech and growth stocks. But the yield is now getting attention for continuing to move lower, contrary to the reflation trade and defying forecasts for higher yields.

Bond strategists have been surprised by the decline, which they blame on a variety of factors. One is a massive repositioning by investors who were short the longer duration Treasury issues and were betting on higher yields. Another reason is there is less new issuance than expected from the Treasury.

But there are also troubling worries about the economy.

"What the heck is it telling us? The fears are it's giving a better read on Covid and maybe a coming slowdown. Growth is good, while it's not going to be near as good as people thought," said Paulsen. One worrisome scenario factoring into the lower yields is that the Fed may be forced to tighten policy sooner than expected because of hot inflation, and that could slow the economy.

Stovall said there's a chance the bond market is sending a warning for stocks, and it is acting as a canary in a coal mine. But he also sees the yield reversing and moving higher.

"Our belief is it will move higher by the end of the year, and economic growth will be strong," he said. "I think the market will continue to watch that because interest rates are so crucial to intrinsic value models and it's also doing what most people did not expect it to do."