The euro zone's inflation rate has risen to a record high in November, preliminary data showed Tuesday, prompting further questions about what the European Central Bank will do next with its monetary policy.

Headline inflation came in at 4.9% for the month, compared to the same month last year. This was above a consensus forecast of 4.5% from Reuters and was higher than October's 4.1%. The figure was the highest on record in the 25 years that the data has been compiled.

Higher energy prices contributed the most to the latest inflation reading. According to Europe's statistic office, Eurostat, energy is on track for its highest annual price rise in November at 27.4%, from 23.7% in October. 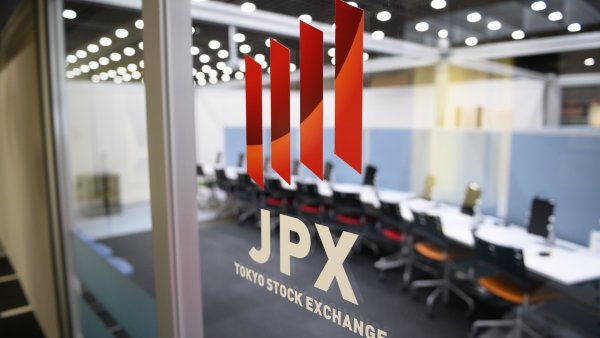 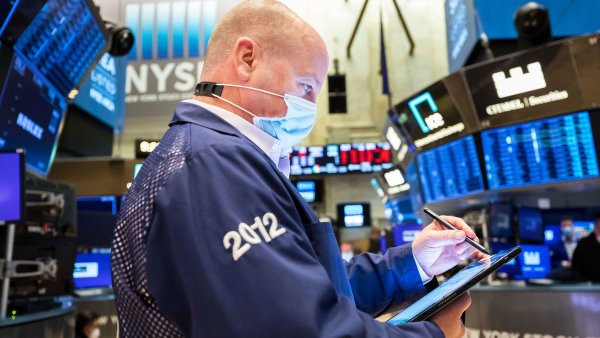 The data comes at a time when policymakers are waiting for more data on a new Covid-19 variant, omicron, which was reported for the first time last week in southern Africa.

The travel restrictions implemented in the wake of the new variant are raising concerns about how economies could suffer. Experts argue that societies are better equipped to deal with the virus now compared to the first Covid lockdowns, but market players have been on edge with the prospect of further restrictions.

Nonetheless, consumer prices rose once again in the euro zone off the back of higher energy costs and supply chain issues.

In Germany — a country historically scared of high inflation — the inflation rate hit a 29-year high in November. They were up by 6% from a year ago, as measured by the harmonized index of consumer prices.

The trend is the same in France, where the inflation rate reached 3.4% in November, the highest reading since 2008.

The question going forward is how the ECB will square the high inflation readings with uncertainty over the pandemic.

ECB Vice President Luis de Guindos said last week that the central bank still plans to end its emergency bond purchases program in March. However, market players want to know how the central bank will be adjusting its other tools.

"The Omicron variant has increased the level of uncertainty even further but for now we suspect that it will have a fairly small impact on inflation," Jack Allen-Reynolds, senior Europe economist at Capital Economics, said in an emailed note to clients.

On the other hand, Rupert Thompson, chief investment officer at wealth manager Kingswood, said the latest figures make it more likely that the ECB will have to reduce monetary stimulus.

"Euro zone inflation now looks set to remain well above the ECB's 2% target for much of next year and these numbers will make it all the harder for the central bank to justify continuing its QE [quantitative easing] program and holding off on any rate rise before 2023," he said.

In addition, Charles Hepworth, investment director at GAM Investments, said: "It may be wishful thinking on the part of ECB President Lagarde when she declares that price pressures won't run out of control – they already are and it's difficult to follow the argument that it will abate soon."