European stocks advanced to start the week as investors looked ahead to the June meeting of the U.S. Federal Reserve.

The pan-European Stoxx 600 gained 0.25% by the close, paring some of its earlier gains after closing last week at a record high. Oil and gas stocks climbed 2% to lead gains while autos fell 1.1%.

The Federal Open Market Committee will meet on Tuesday and Wednesday. The Fed is expected to leave monetary policy unchange6 and again downplay talk of tapering down its stimulus program. However, markets will be watching for hints as to whether the central bank is starting to worry that the current spike in inflation may not be transitory.

Stateside, the S&P 500 held steady near a record with investors giving growth and tech stocks another chance as bond yields come down.

Back in Europe, U.K. Prime Minister Boris Johnson is expected to announce an extension to Covid-19 restrictions later on Monday, as the country battles a rise in cases of the delta variant first discovered in India.

On the data front, euro zone industrial production was stronger than expected in April, Eurostat figures showed Monday, with output across the bloc rising 0.8% month-on-month to double economist projections. 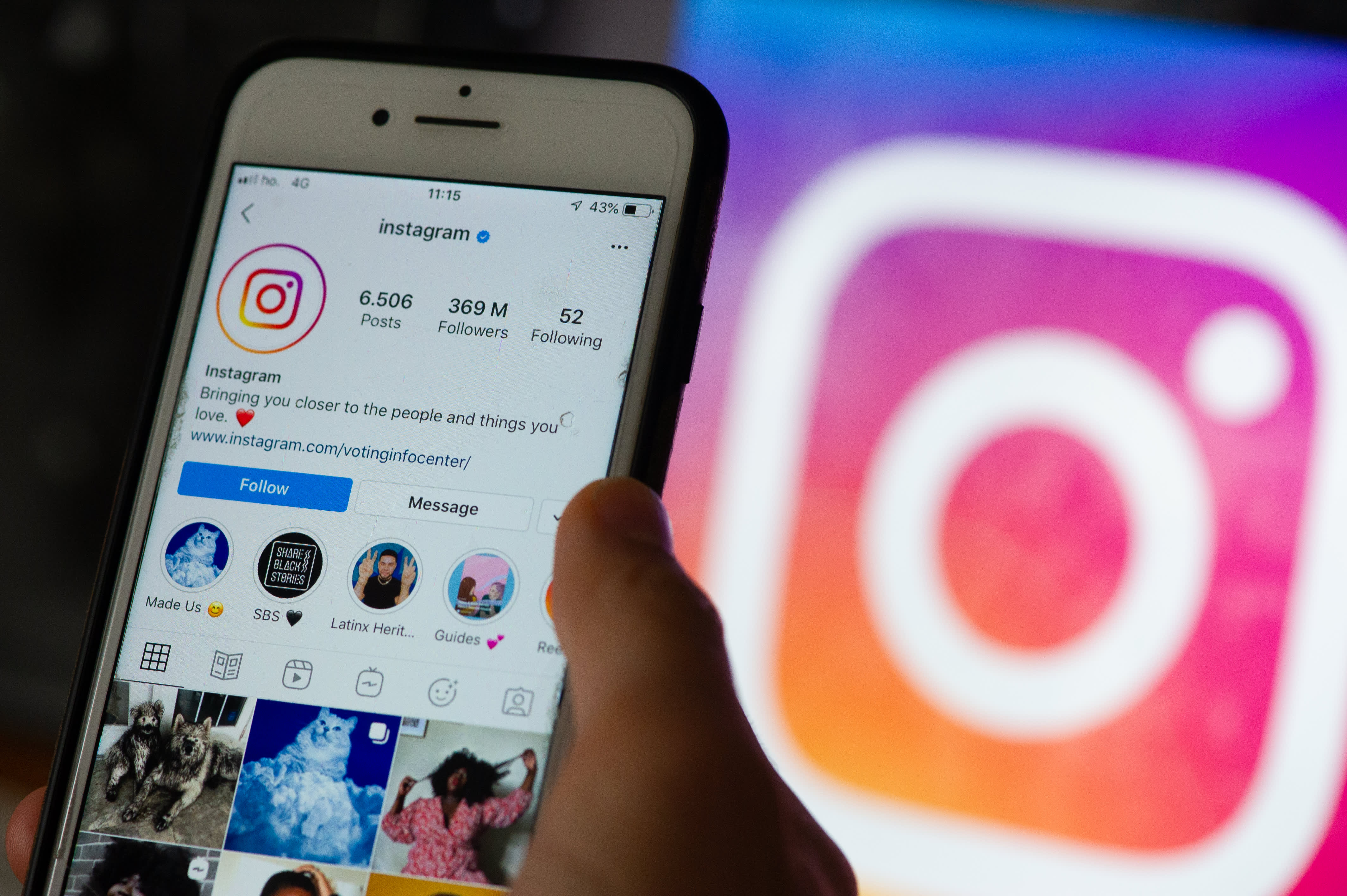 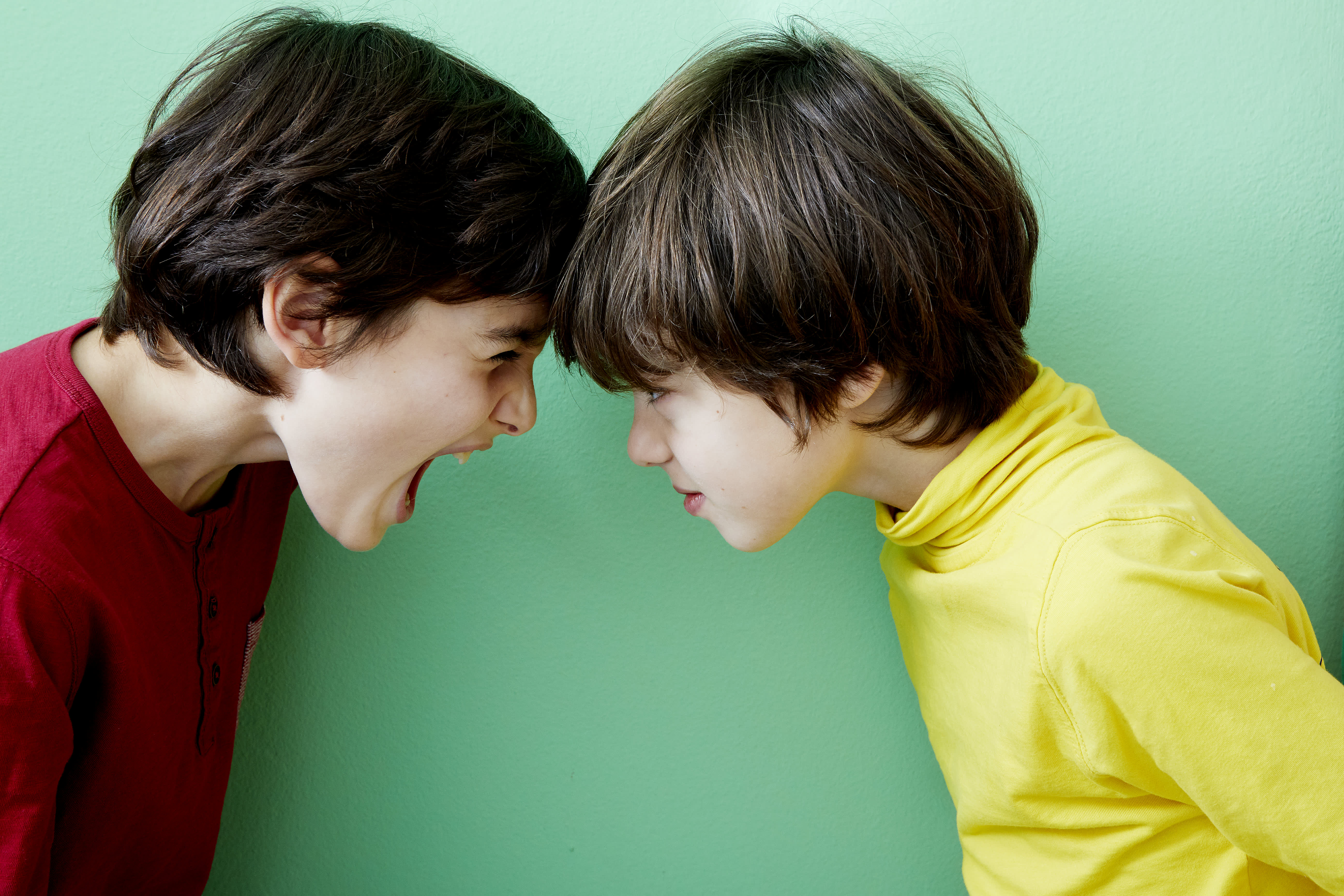 In terms of individual share price action, Germany's TeamViewer added 6% to lead the Stoxx 600 after announcing a new partnership with SAP, while Philips fell 4% after recalling some of its ventilator machines in the U.S.