The pan-European Stoxx 600 ended the session up around 0.5%, with tech stocks leading the gains as most sectors and major bourses finished in positive territory.

Investors in Europe were reacting to a host of earnings reports Thursday. Drugmaker AstraZeneca, banks Credit Agricole, Commerzbank and Unicredit and cosmetics company L'Oreal were among the biggest names reporting before the bell, as well as ArcelorMittal, Schneider Electric and Zurich Insurance.

On Wall Street, U.S. stocks inched higher on Thursday led by the technology sector, as the market looked to continue February's momentum.

Investors digested comments from U.S. Federal Reserve Chairman Jerome Powell on Wednesday. He said that policy will need to stay "patiently accommodative" and that the U.S. is "a long way" from where it needs to be in terms of employment despite the economy having reclaimed more than 12 million jobs since the early days of the Covid pandemic.

Meanwhile, trading in Asia-Pacific was quieter overnight as multiple major markets in the region, including China, Japan, South Korea and Taiwan were closed for holidays. Markets in Hong Kong and Singapore also ended their trading sessions earlier than usual on Lunar New Year eve. 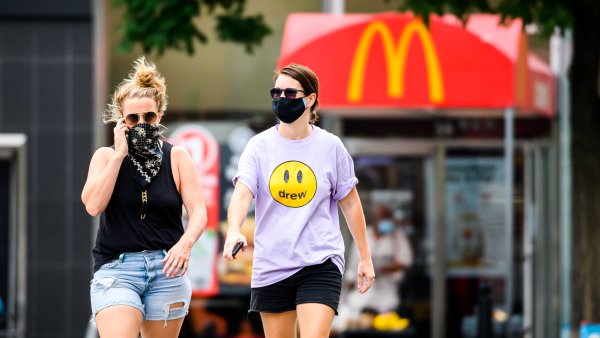 Here's What to Expect From McDonald's Earnings 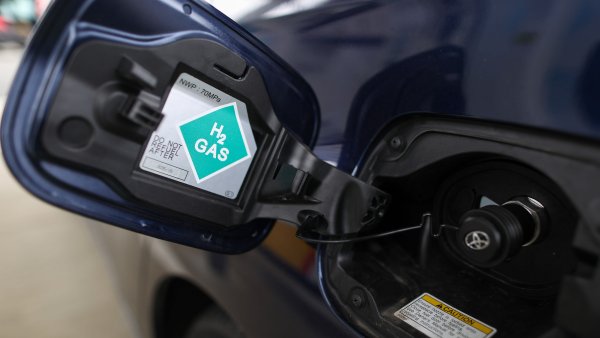 AstraZeneca reported product sales totaling $25.8 billion for 2020, a 10% rise from the previous year. The Anglo-Swedish pharmaceutical giant posted a fourth-quarter sales rise of 12% to just over $7 billion. AstraZeneca shares moved 0.2% lower by the close.

Janus Henderson health care analyst Luyi Guo said in a note Thursday that the topline figures had exceeded both consensus and the asset manager's expectations.

"As such we continue to believe that AstraZeneca has one of the best growth profiles in the large cap pharma space and trading now at only 20x of 2021 Core EPS (earnings per share) guidance," she added.

Credit Agricole shares climbed 4.9% after the French lender beat fourth-quarter earnings expectations on the back of higher revenues and lower credit loss provisions.

Royal Mail shares jumped 4.9% after posting an upbeat outlook on the back of a stronger-than-expected holiday season, while strong fourth-quarter earnings also powered French electrical supply company Rexel to a 6.8% gain. At the top of the Stoxx 600, Denmark's Rockwool International climbed 7%.