LONDON — European stocks declined on Thursday as global markets were rattled by fears over rampant inflation.

The pan-European Stoxx 600 closed down 1.4%, with food and beverages shedding 3.6% to lead losses as all sectors and major bourses slid into negative territory.

The negative trade for European stocks came after regional markets closed lower on Wednesday as concerns over inflation roiled markets on both sides of the Atlantic.

Apple may have to slide a lot further before the market sell-off stops, trader says 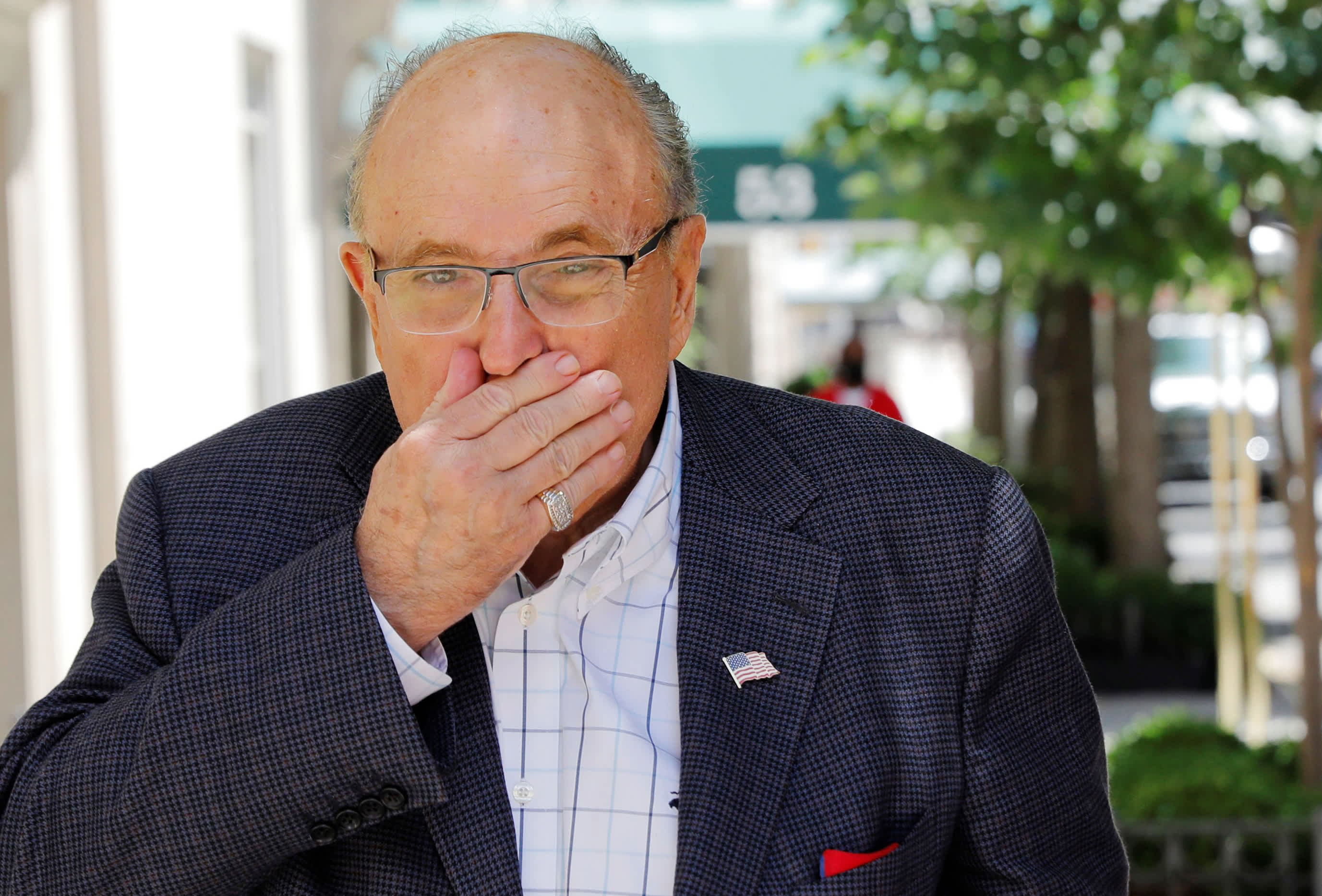 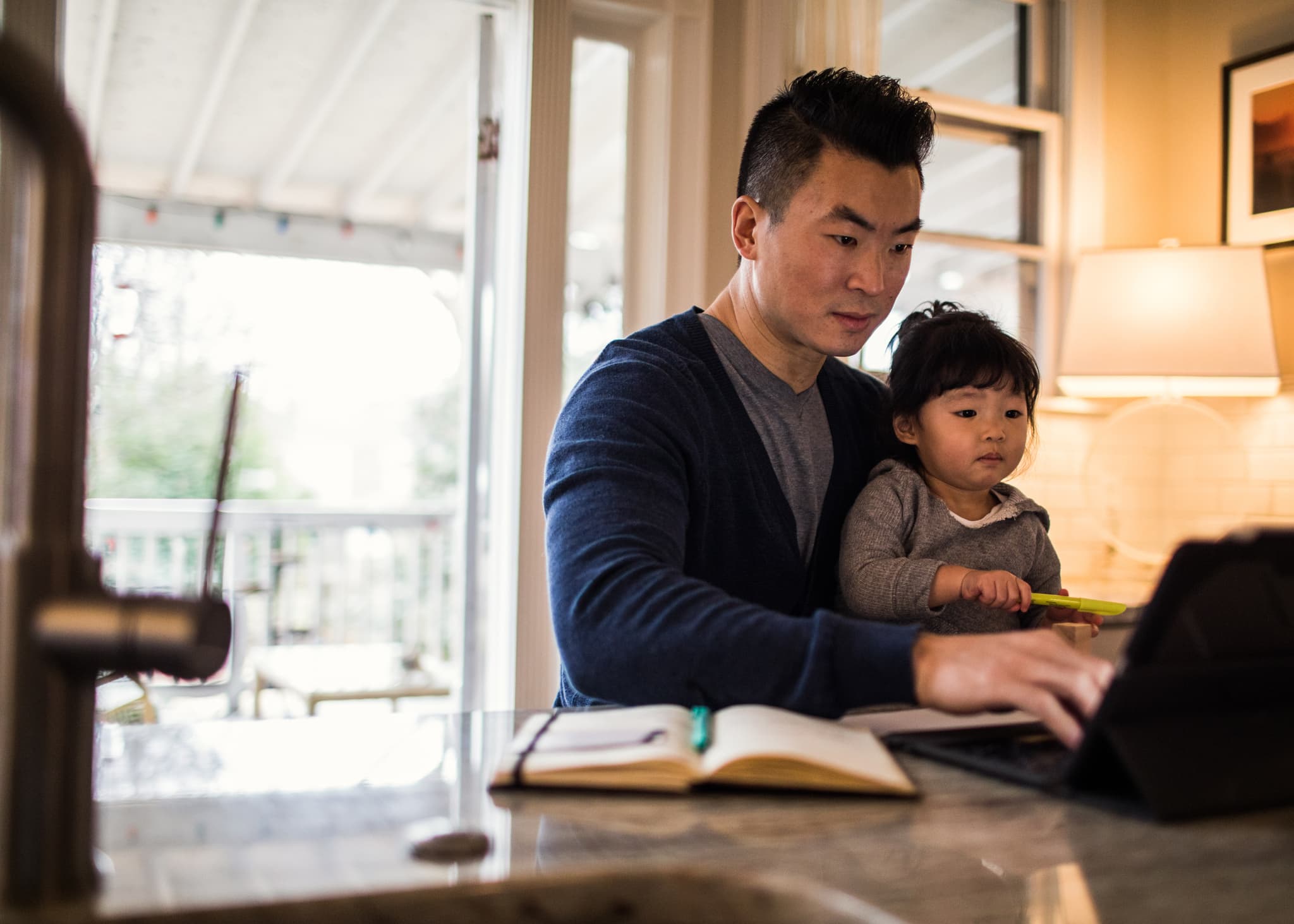 The 4 Most ‘Recession-Proof' Industries to Work in, According to Economists

Stocks and other risk assets have been pressured by inflation and the Federal Reserve's attempt to tamp down price increases through rate hikes, which have led to concerns about a potential recession.

Overnight, most Asia-Pacific markets fell sharply on Thursday after the heavy losses on Wall Street. The S&P 500 also fell again on Thursday, pushing the average to the brink of a bear market.

Earnings in Europe came from Julius Baer and easyJet before the bell.

In terms of individual share price movement, HomeServe jumped more than 10% to lead the Stoxx 600 after the British home repair services firm agreed its sale to Canada's Brookfield Asset Management for $5 billion.

At the bottom of the European blue chip index, Royal Mail plunged more than 12% after missing profit expectations and flagging plans for more cost cuts.