The head of the Federal Aviation Administration on Saturday said travelers will face serious consequences for unruly behavior on aircraft, a stern warning that comes after several on-board incidents in the past week involving pro-Trump chanting and passengers' refusal to wear masks, a requirement to fly on U.S. airlines.

"The FAA will pursue strong enforcement action against anyone who endangers the safety of a flight, with penalties ranging from monetary fines to jail time," FAA Administrator Steve Dickson said in a statement. 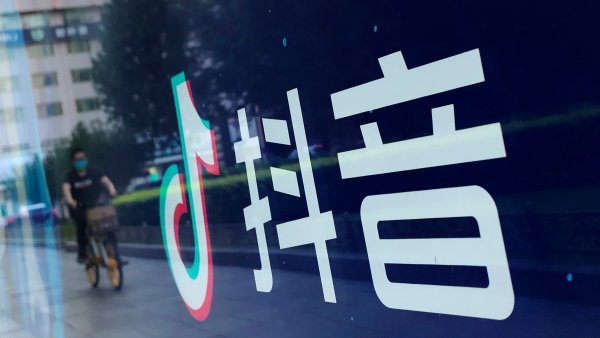 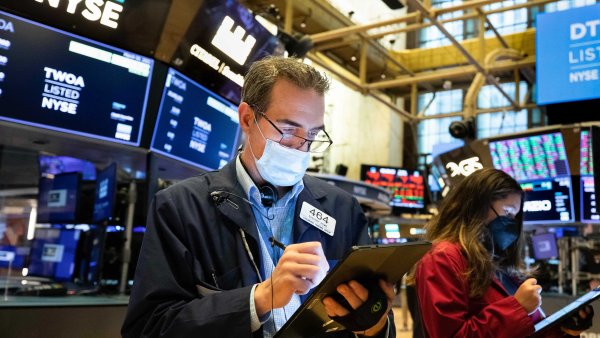 Alaska Airlines on Friday said it banned 14 passengers on a Washington D.C.-Seattle flight. The travelers "were non-mask compliant, rowdy, argumentative and harassed our crew members. Their behavior was unacceptable," said Alaska Airlines spokesman Ray Lane. "We apologize to our other guests who were made uncomfortable on the flight.

Videos of several incidents were shared on social media. An American Airlines pilot on a Washington-to-Phoenix flight warned travelers he would "put this plane down and dump people off in the middle of Kansas" to convince passengers to "behave" on board.

"At American, we take the safety of our customers seriously and we value the trust they place in our team to care for them throughout their journey," American said in a statement. The pilot made an announcement emphasizing the importance of following crew member instructions and complying with mandatory face-covering policies."

In another flight this week, American Airlines flight attendants turned up the lights and ordered passengers to their seats after passengers shouted and cursed each other, according to a video shared by Twitter user @MaranieRae who said she was on the flight.

"I expect all passengers to follow crew member instructions, which are in place for their safety and the safety of flight," said Dickson. "The FAA monitors and tracks all commercial passenger flights in real time, and reporting mechanisms are in place for crew members to identify any number of safety and security concerns that may arise in flight."

Dickson's statements come after flight attendants' unions raised safety concerns this week about politically motivated disruptions on flights after a pro-Trump mob stormed the U.S. Capitol building, demanding that the results of the presidential election be overturned.

"The mob mentality behavior that took place on several flights to the D.C. area yesterday was unacceptable and threatened the safety and security of every single person onboard," Sara Nelson, president of the Association of Flight Attendants-CWA, which represents some 50,000 cabin crew members at United, Alaska and more than a dozen other carriers, said Wednesday.

Airlines had taken precautions ahead and after the politically motivated riot at the Capitol, moving crews to airport hotels. American Airlines suspended serving alcohol on Washington D.C. flights.

"We should work harder to keep problems on the ground," the AFA told member flight attendants after the FAA's warning Saturday. "Ensure strict mask compliance before pushback. Work as one crew, communicate, and take your concerns to the flight deck and supervisors."