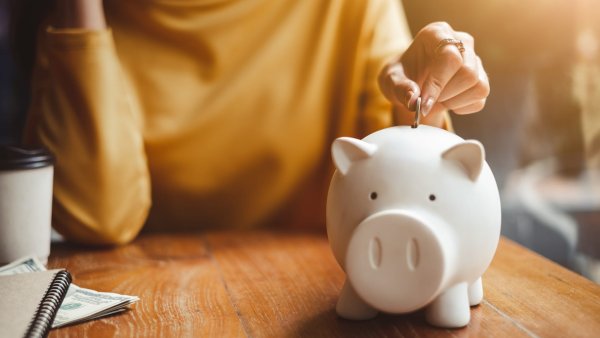 The Centers for Disease Control and Prevention has banned most evictions across the country since September. The protection was slated to expire at the end of January, but President Joe Biden has extended it, first until April, and later through June.

Some 1 in 5 renters across the U.S. are struggling to keep up with their payments amid the coronavirus pandemic, and states are scrambling to disburse more than $45 billion in rental assistance allocated by Congress.

A spokesman for the Department of Justice said it planned to appeal the ruling. It also seeks a stay of the decision, meaning the ban would remain in effect throughout the court battle.

Speaking at her daily briefing, White House spokesperson Jen Psaki said the Biden administration recognized the importance of the eviction moratorium for Americans who've fallen behind on rent during the pandemic.

"A recent study estimates that there were 1.55 million fewer evictions filed during 2020 than would be expected due to the eviction moratorium, so it clearly has had a huge benefit," Psaki said.

Housing advocates have said that the national ban is necessary to stave off an unprecedented displacement of Americans, which could worsen the pandemic just as the country is turning a corner.

Researchers have found that allowing evictions to continue in certain states caused as many as 433,700 excess cases of Covid-19 and 10,700 additional deaths in the U.S. between March and September, before the CDC ban went into effect nationwide.

At least two other federal judges have questioned the CDC's power to ban evictions. And landlords have criticized the policy, saying they can't afford to continue housing people for free.

The decision by Friedrich of the U.S. District Court for the District of Columbia, who was appointed to the court in 2017 by former President Donald Trump, is a victory for the property owners who've challenged the CDC's moratorium.

Diane Yentel, president and CEO of the National Low Income Housing Coalition, said she was confident the judge's ruling wouldn't strip renters across the country of the CDC's protection.

"Several court rulings have attempted to strike down the moratorium, but all had limited application," Yentel said. "While this ruling is written more starkly than previous ones, it likely has equally limited application, impacting only the plaintiffs who brought the case."