About 12 Million Adults May Not Receive Those $1,400 Stimulus Checks. Here's Why

However, fewer people could see the money, based on reports that President Joe Biden has agreed to lower the income levels at which those payments are capped. 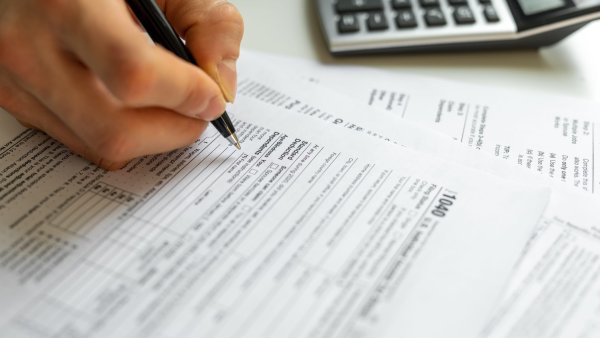 Most Americans Have Just a Few Days Left to File 2020 Taxes. Here's What to Know 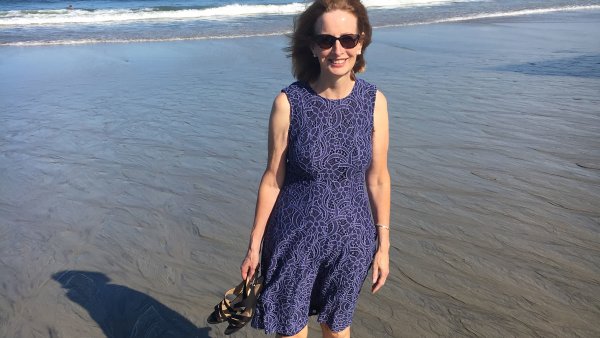 The Pandemic Drove These Americans Into Early Retirement. What to Know Before Making the Leap

Like the previous two rounds of stimulus checks, full direct payments would go to individuals with adjusted gross income of up to $75,000, heads of household with up to $112,500 and married couples who file jointly with up to $150,000.

The new checks were set to be capped at $100,000 in income for individuals, $150,000 for heads of household and $200,000 for married couples, based on the bill the House of Representatives passed Saturday.

More from Personal Finance:
$45 billion-plus in rental aid may be available. How to apply
Timing your tax return right could mean a bigger stimulus check
New relief bill could help keep seniors out of nursing homes

Now, that could all change, based on new terms set by the Senate that Biden has agreed to.

Consequently, fewer Americans with incomes above the thresholds for the full payments will receive checks. Those who do will receive smaller sums based on the quicker phase-out rate.

The change will affect roughly 8 million individuals who otherwise would have gotten checks and could now see no payment, according to a quick estimate from the Urban-Brookings Tax Policy Center.

Other estimates from the Institute on Taxation and Economic Policy indicated as many as 11.8 million adults and 4.6 million children could be left without stimulus checks due to the change.

About 160 million people would have received the payments under the previous terms of the bill, so this represents a 5% change, said Howard Gleckman, senior fellow at the Urban-Brookings Tax Policy Center.

"For most people, it doesn't make a difference," Wamhoff said. "For the people who really need help, in the bottom 60%, there's virtually no change."

Still, it is a very fast phase-out rate that is quicker than what's typically included in a tax bill, he said.

Those who will get no payment or a reduced one as a result of the changes will feel it financially, Gleckman said.

"It means less money in the hands of Americans," said Aaron Klein, senior fellow in economic studies at the Brookings Institution.

"Ultimately, I think it's a mistake," Klein said.

If cutting the size of the $1.9 trillion bill is the goal, there are other areas like state and local aid that could be reduced, he said. Those areas have the capability of raising money in other ways, while Americans who are suffering during the Covid-19 pandemic may not.

"Ultimately, having a very steep and narrow phase-out rate like this translates into less money going to people, many of whom are in precarious financial positions," Klein said.

An income of $80,000 per year can sound like a lot of money in some parts of the country, while it may be much less in other parts. That could explain why lawmakers are divided on the phase outs, Klein said.

Biden's move comes after a handful of Democratic senators this week sent him a letter calling for recurring stimulus checks and continued enhanced unemployment insurance.

In that letter, they pointed out that the stimulus checks can help replace lost income where jobless benefits fall short.

Some Democrats may complain about the new caps on the stimulus checks, Gleckman said. But they were able to keep the thresholds for the full payments, which is likely what is more important to them.

"It was inevitable there's going to be some tinkering with any bill this big," Gleckman said.