Tesla is still the world's most dominant electric vehicle force, but competition is coming.

The world's most valuable car company, with a market value north of $930 billion, outpaced all other automakers in electric vehicle sales through the first three quarters of 2021. But Tesla is from alone in a market that becomes more packed with competition with each passing year.

There's more, too. Toyota said recently it will invest $35 billion to turn out 30 different models of battery-powered electric vehicles by 2030. That followed a November pledge from Nissan, which plans to spend nearly $18 billion on its own planned lineup of electric vehicles before the end of the decade. 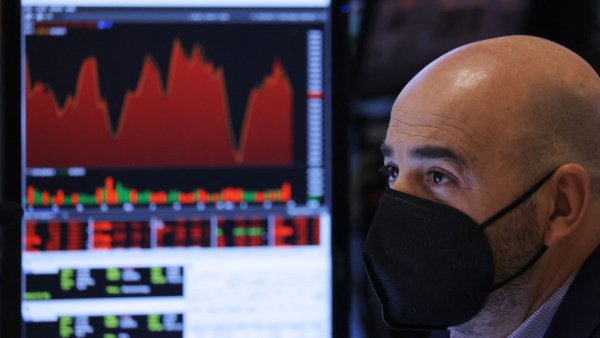 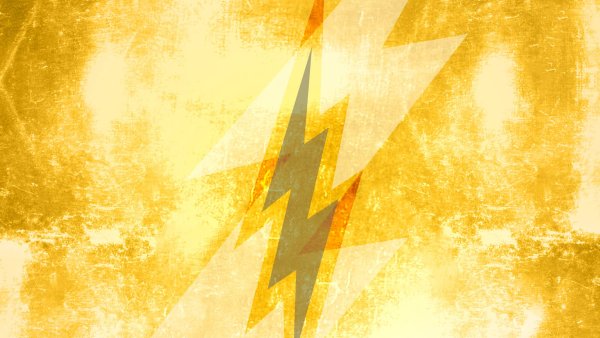 Here are 11 of the most anticipated new electric vehicles expected to hit the market next year, including the some that could challenge for EV supremacy:

Ford's F-150 Lightning electric pickup, which goes on sale in the spring, is a bet that the Detroit-based automaker can gain a strong foothold in the electric truck market off a single vehicle.

It's a good bet: Ford's F-150 series of pickups have won the title as America's best-selling car — not just trucks — for 40 straight years. That's the sort of unmatched popularity that makes the Lightning one of the most anticipated vehicles to ever hit the market.

The F-150 Lightning comes with a starting price of nearly $40,000, and will be able to drive up to 300 miles with an extended-range battery, reaching up to 563 horsepower. In early December, Ford CEO Jim Farley told CNBC that his company had to halt reservations after the first 200,000 orders, due to excess demand.

The futuristic-looking truck — which takes its aesthetic inspiration from the films "Blade Runner" and "The Spy Who Loved Me," according to Tesla CEO Elon Musk — was originally supposed to arrive on the market by the end of 2021.

But Tesla has repeatedly pushed back the release date due to various delays. The Cybertruck is now expected to begin production in late 2022, with large-scale deliveries of the vehicle likely starting in 2023, Musk said at Tesla's annual shareholder meeting in October. That means Tesla's first electric pickup will likely get beaten to the market by Rivian's and Ford's electric pickups, along with an electric Hummer pickup that General Motors started shipping to customers earlier this month.

Rivian delivered an award-winning pickup truck in 2021, and consumers are already looking ahead to the Irvine, California-based start-up's second act. The R1S SUV is expected to start shipping out to customers in March 2022 with a starting price of $70,000, up to 750 horsepower and a range of 316 miles per battery charge.

The Newark, California-based electric automaker released its first car, the Lucid Air, this year — and it won Motor Trend honors right out of the gate. Next up: the less expensive Air Pure version, which costs roughly $77,000, compared to the $169,000 price tag for the high-performance Dream Edition.

The Air Pure is expected to hit the market in late 2022, and will likely feature a top range of more than 400 miles.

Fisker, another California-based electric car start-up, is set to start production on its first vehicle — the Ocean SUV — in the fourth quarter of 2022.

The hype largely comes from its environmental promise: Fisker says it wants the SUV to be the "world's most sustainable vehicle." Starting at $37,499, it'll feature a solar-paneled roof for additional battery charging and an interior made from recycled materials.

The Los Angeles-based electric car start-up with a unique aesthetic made waves by going public at the end of 2020, before announcing a bubbly pickup and camper in March 2021. In late 2022, Canoo will finally start delivering its first vehicle, an electric compact minivan, which the company calls its Lifestyle Vehicle.

Described by Canoo as a "loft on wheels," the electric van offers lounge seating in the rear, up to 350 horsepower and a range of 250 miles at a starting price of $34,750.

The German luxury automaker's first electric SUV will arrive for U.S. customers in March 2022. The iX starts at $83,200 and features a maximum of 523 horsepower and a range of up to 300 miles.

The SUV's prominent "intelligent kidney grille" in the front contains cameras and sensors to help melt ice or snow. BMW also advertises the car's exterior as made from a "self-healing" material that's resistant to minor chips and scratches.

Cadillac's first-ever electric vehicle is an SUV that will be available at dealerships in the summer of 2022, according to the GM-owned brand, which plans to be fully electric by 2030.

Starting at nearly $59,000, the Lyriq will have a range of more than 300 miles. It'll also be among the first cars on the market with GM's new Ultium EV platform, a next-generation battery system that purports to both cheaper and more efficient than standard EV batteries.

This compact SUV will be the first entry from Hyundai's new Ioniq line of electric vehicles. The Ioniq 5 goes on sale at the end of December for a starting price of $39,700 and features a top range of more than 300 miles.

In February, the Korean automaker unveiled the SUV's "sliding" interior, which includes a middle island between the driver's and front passenger seats that slides forward and backward — making it easier to enter or exit the car on either side, useful for narrow parking spots.

More than a decade after launching the Leaf, one of the first mass-market electric cars, Nissan is expanding its slate of electric vehicles. The Ariya is a crossover SUV that starts at almost $46,000, offers up to 300 miles of range, and will be available starting in the fall of 2022.

Nissan says it will launch 23 new electric car models, including the Ariya, by 2030. Out of those upcoming releases, 15 will be fully electric while the other eight will be hybrids.

Due out in January, the EV6 is a fully electric SUV from Kia, and part of the Korean company's plan to roll out 11 electric vehicle models by 2026.

CORRECTION: This article has been corrected to show that Tesla's Cybertruck is not expected to begin production until late-2022, with large-scale deliveries following in 2023.

From Tesla and Rivian to Ford and GM: Take a look at the electric trucks automakers are planning