Ford Motor and Nissan Motor on Friday confirmed they are cutting vehicle production at plants in the U.S. and Japan due to a shortage of semiconductors, highlighting a growing concern for the global automotive industry in 2021.

Ford will idle an SUV plant in Kentucky next week, while Nissan is reducing production at a plant in Japan. Both companies said they are working closely with suppliers to resolve and monitor the situation for any additional impacts. 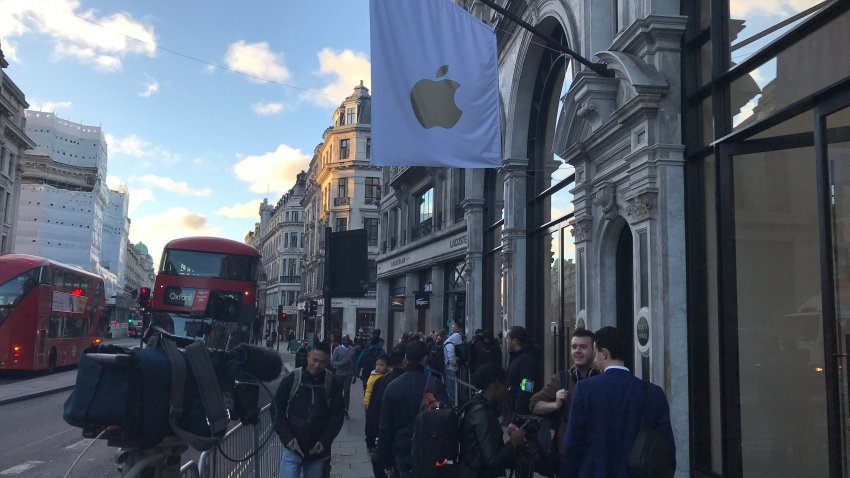 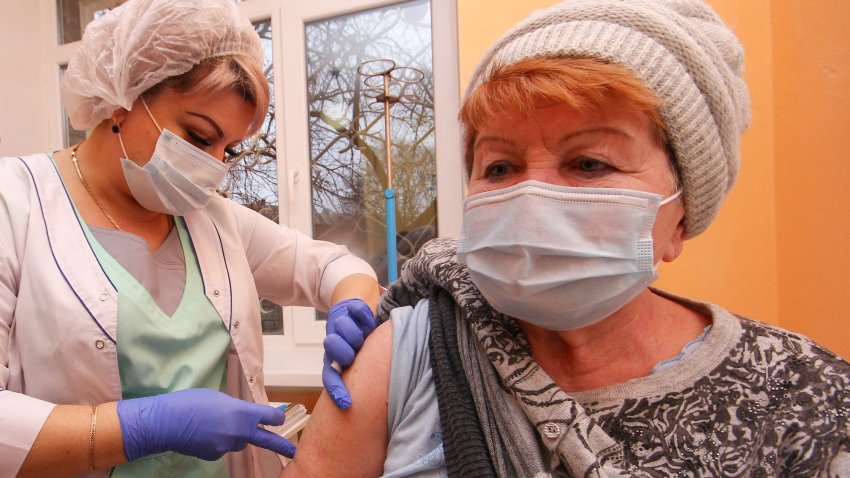 Automakers and parts suppliers began warning of a semiconductor shortage late last year after demand for vehicles was increasing faster than expected following a two-month shutdown of production plants due to the coronavirus pandemic.

Semiconductors are extremely important components of new vehicles for everything from infotainment systems to other more traditional parts such as power steering. They're also readily used in consumer electronics.

German automaker Volkswagen last month said it adjusted production at facilities in China, North America and Europe due to a shortage in the supply of semiconductors, according to Reuters. America's largest automaker, General Motors, has not had to cut output but the company is closely monitoring the situation, according to spokesman David Barnas.

"We are aware of the increased demand for semiconductor microchips as the auto industry continues its global recovery," he said in an emailed statement. "Our supply chain organization is working closely with our supply base to find solutions for our suppliers' semiconductor requirements and to mitigate impacts on GM production."

Ford's impacted plant, the Louisville Assembly Plant, builds the Ford Escape and Lincoln Corsair SUVs, and employs about 3,900 hourly workers. It will move up a previously planned weeklong shutdown later in the year to next week due to the shortage, according to Ford spokeswoman Kelli Felker.

"We are working closely with suppliers to address potential production constraints tied to the global semiconductor shortage," she said in an emailed statement.

The affected Nissan facility, the Oppama Plant in Japan, builds the Note, a subcompact car that's not sold in the U.S. Lloryn Love-Carter, a Nissan spokeswoman in the U.S., said the company's domestic production has not been impacted by the semiconductor shortage.

"We are working closely with our supplier partners to monitor the situation and assess any potential impact on our North America operations," she said in an emailed statement.