General Motors has issued a second recall of its 2017-2019 Chevrolet Bolt EVs after at least two of the electric vehicles that were repaired for a previous problem erupted into flames.

The automaker said Friday that officials with GM and LG Energy Solution, which supplies the vehicle's battery cells, have identified a second "rare manufacturing defect" in the EVs that increases the risk of fire. The recall covers about 69,000 of the cars globally, including nearly 51,000 in the U.S.

To fix the problem, GM said it will replace defective battery modules in the vehicles, which can be costly but will be free to owners. The automaker says the repair is different than the previous fix, which largely relied on software and, in some cases, replacement modules.

"We're working with our supplier and manufacturing teams to determine how to best expedite battery capacity for module replacement under the recall," GM spokesman Dan Flores said in an email.  "These teams are working around the clock on this issue."

The company "will notify customers when replacement parts are ready," Flores said. 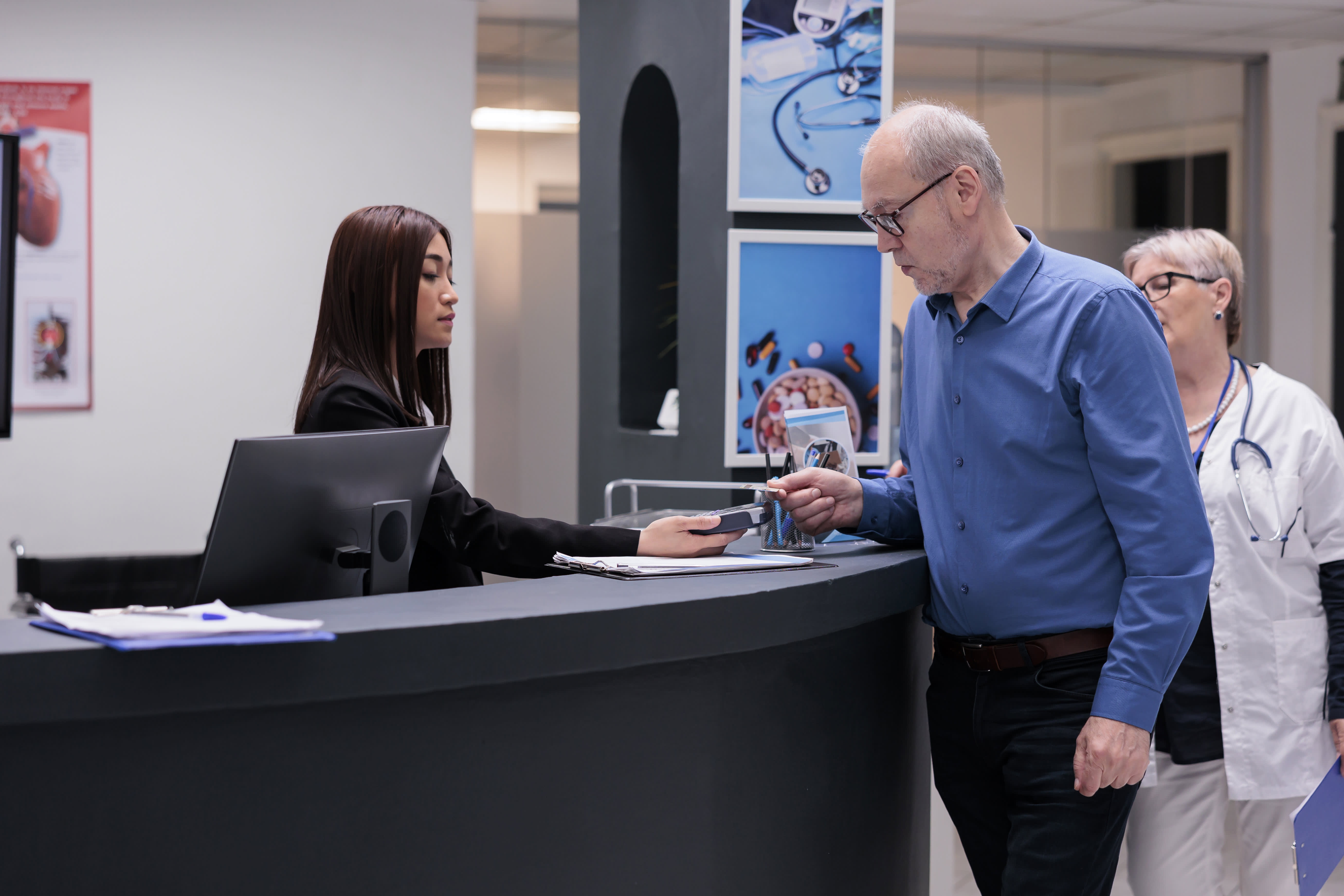 Some Seniors Make This Costly Medicare Enrollment Mistake. A Bipartisan Bill Looks to Fix It 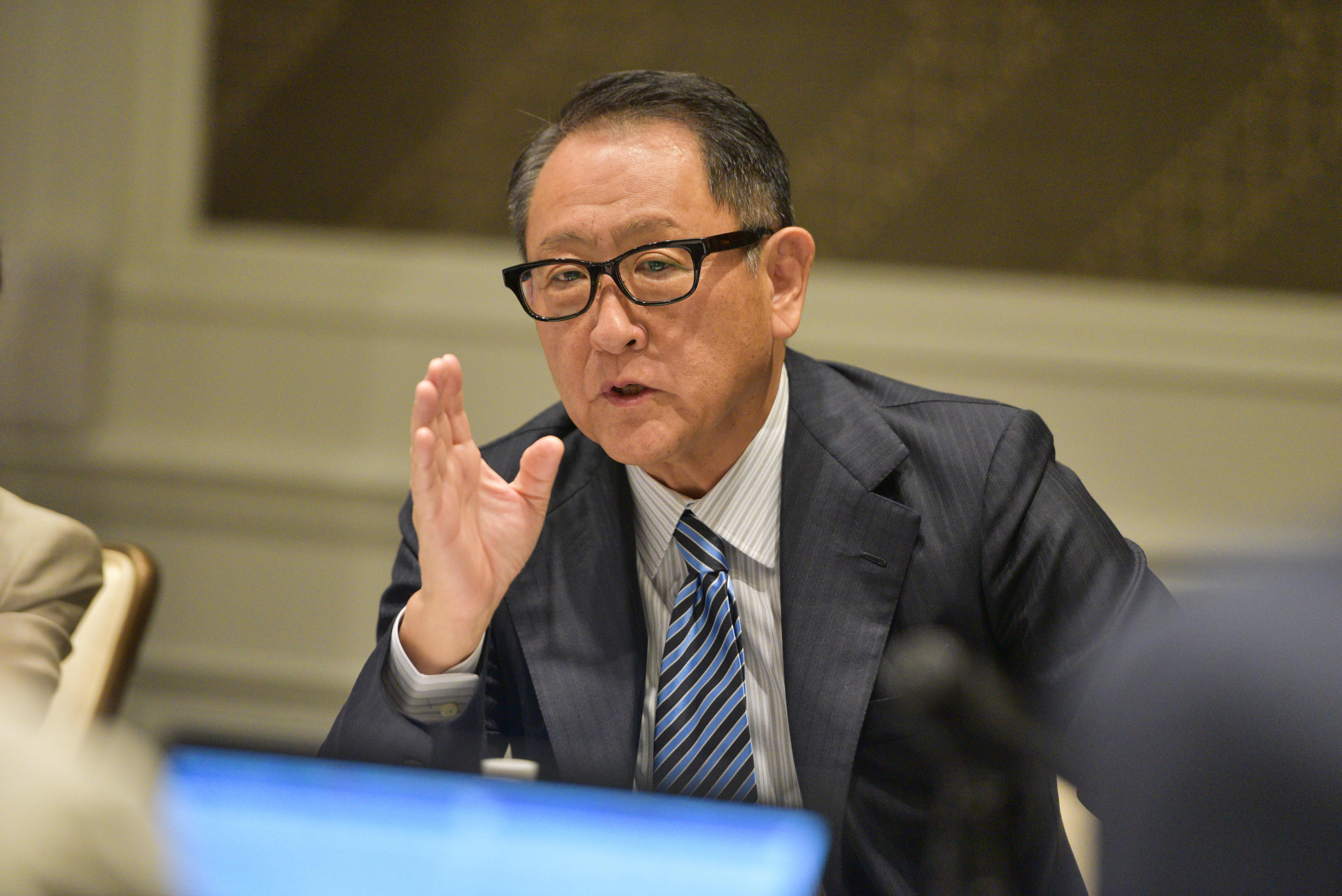 In the meantime, GM is asking affected Bolt EV owners to set their vehicles to a 90% state of charge limitation using Hilltop Reserve mode (for 2017-2018 model years) or Target Charge Level (for 2019 model year) mode.

GM also is asking owners to avoid depleting their battery below approximately 70 miles of remaining range, and as advised last week, continue to not park their vehicles inside or charge them unattended overnight "out of an abundance of caution."

The fist recall of the Bolt EVs due to fires was announced in November by GM and the National Highway Traffic Safety Administration. The automaker rolled out what it believed was a permanent fix for the problem earlier this year.

One of the recent fires occurred while the vehicle was charging at the home of a Vermont state lawmaker earlier this month. GM said it has confirmed nine battery-related fires in Bolt EVs in the U.S.

The NHTSA last week said battery cell packs in the impacted vehicles have the potential to smoke and ignite internally, which could spread to the rest of the vehicle and cause a structure fire if the vehicle is parked inside a garage or near a house.

GM has bought back some of the recalled vehicles but has declined to say how many. Automakers often buy back recalled vehicles to appease unhappy customers and avoid triggering state lemon laws and litigation.