Goldman Sachs said Wednesday it will commit $10 billion over the next decade toward advancing racial equity and economic opportunity for Black women.

The new initiative — called "One Million Black Women" — will focus on areas such as access to capital, job creation, financial health and workforce advancement. Goldman said the effort is "the largest announcement of its kind in size and scope."

The bank will also invest $100 million in philanthropic capital over the next 10 years. The targeted funding will take the form of direct investing, as well as grants. The firm said initial investments are underway.

The program's goal is to positively impact the lives of at least one million Black women by 2030, and its advisory council includes former Secretary of State Condoleezza Rice.

Goldman's announcement comes as employees, shareholders and society call on corporate America to do more against systemic racism. A slew of companies have announced new diversity and inclusion measures, but it's still unclear whether these initiatives translate into real progress. 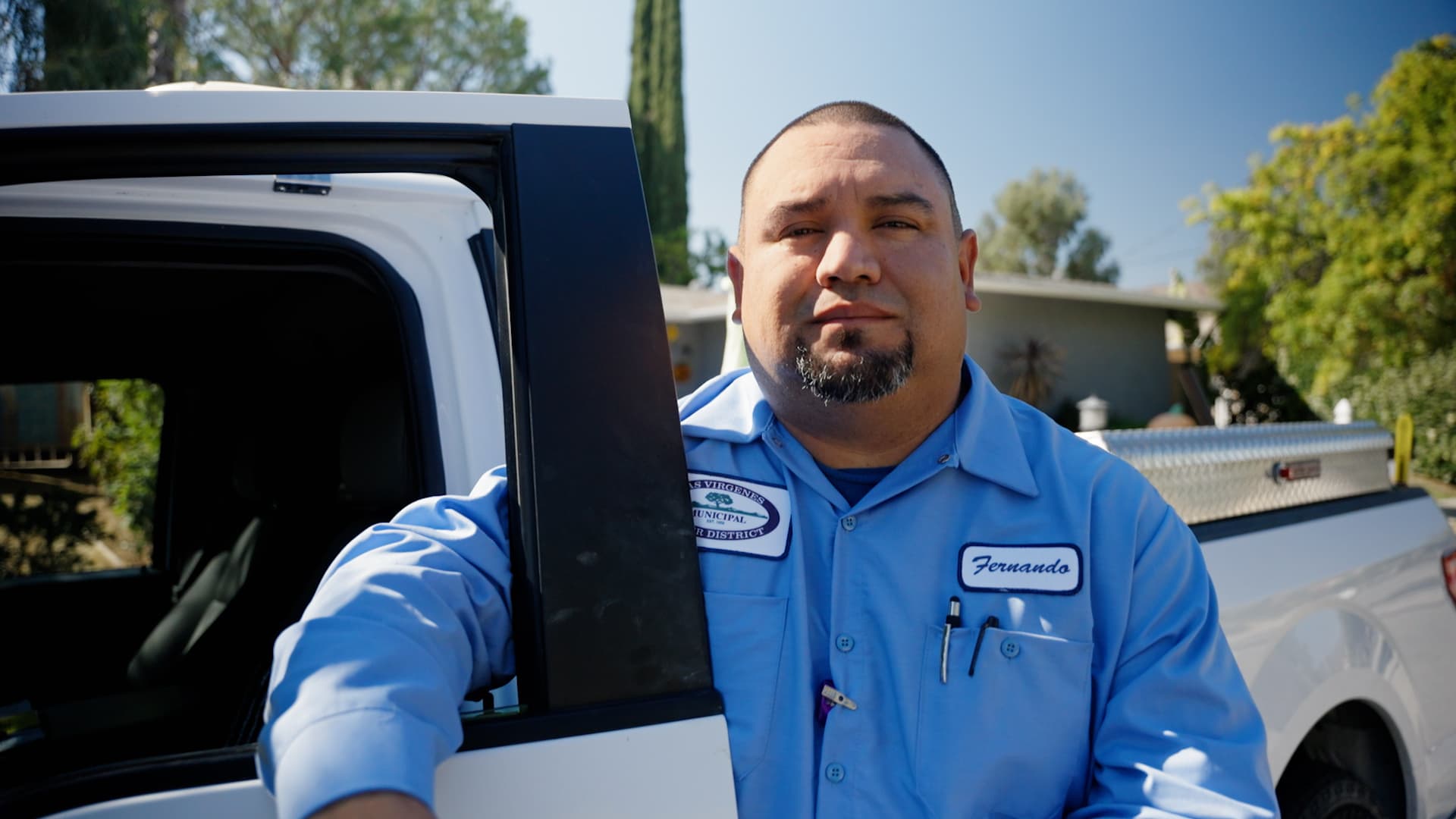 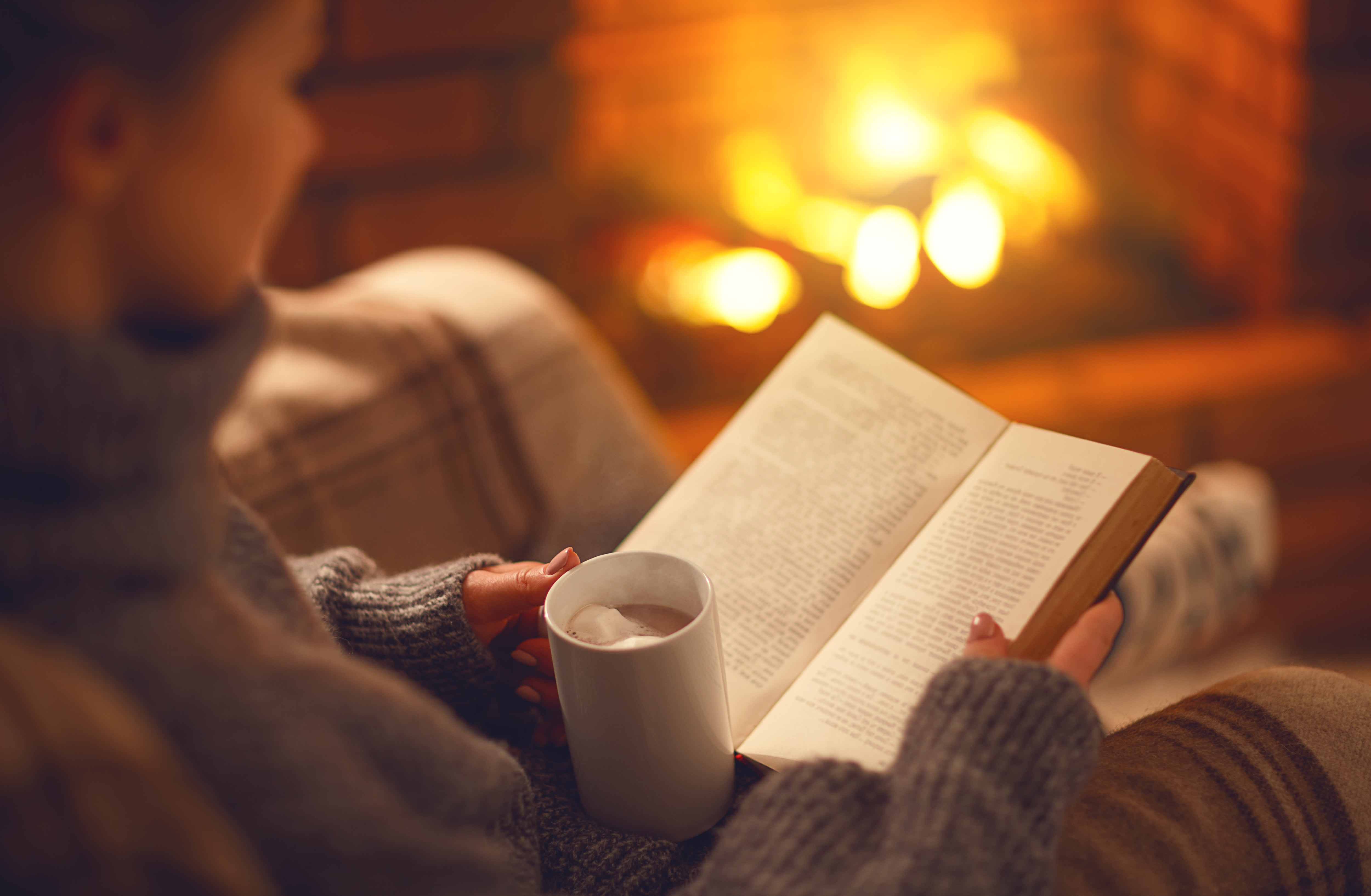 In conjunction with its funding announcement, Goldman released a report called "Black Womenomics," seeking to quantify the gender and racial biases that Black women have faced and continue to face.

Like countless studies before, the findings show racial inequality is not just a social issue, but an economic one as well.

The research found that Black women are paid 35% less than white men. Reducing this gap could create between 1.2 million and 1.7 million jobs in the U.S. and increase GDP by as much as $450 billion annually.

Progress in closing the wage gap has stalled. The wage gap between Black and white women stands at 15%, up from 5% in the early 1980s. Differences were attributed back then to education, occupations and industries. While these factors are still relevant, harder-to-measure barriers such as differences in career opportunities play a larger part.

"Largely because of lower earnings and limited access to capital, Black Americans are much less likely to own high-return assets than white individuals, including homes, stocks, and especially their own businesses," the report stated, finding that the median Black household owns almost 90% less wealth than the median white household.

The coronavirus pandemic has exacerbated the challenges Black women face. February jobs data showed a 5.9% unemployment rate for women overall, while the figure for Black women stood at 8.9%.